Photographer Jamey Stillings has found a passion in capturing the intersections of nature and human activity. 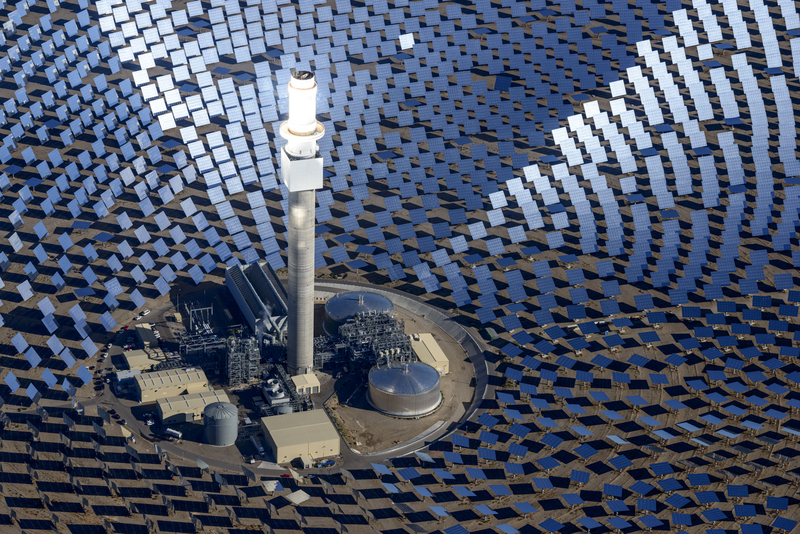 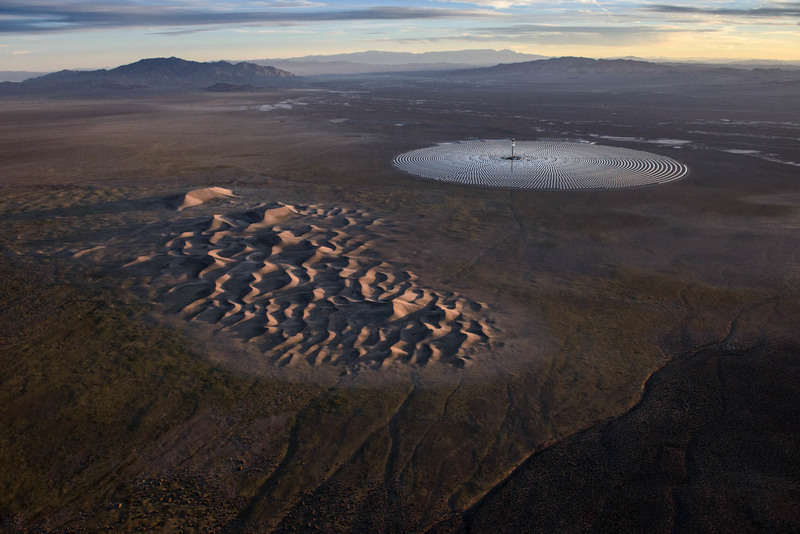 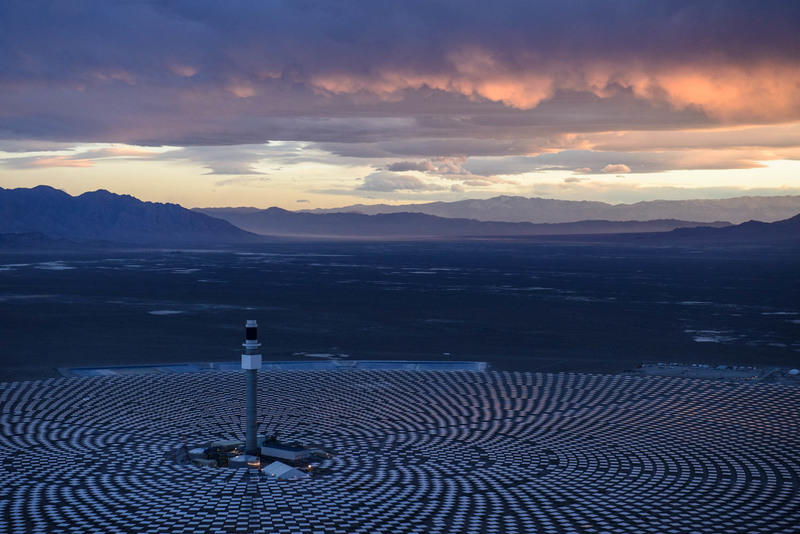 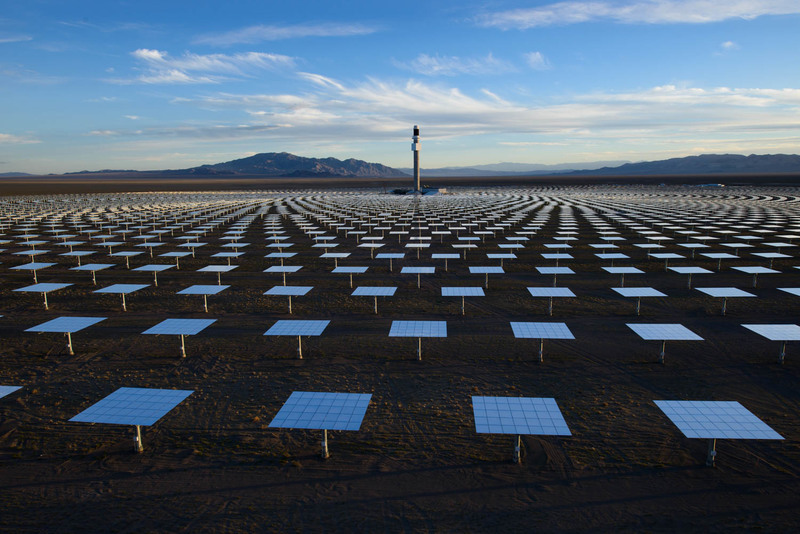 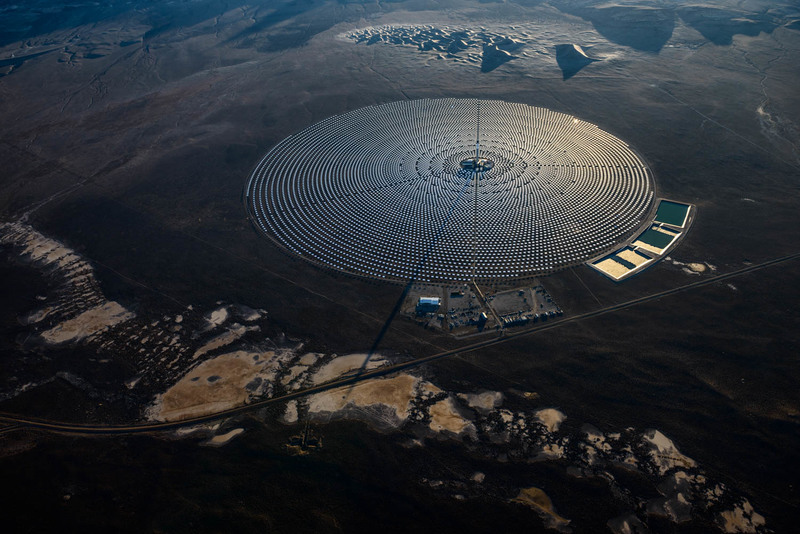 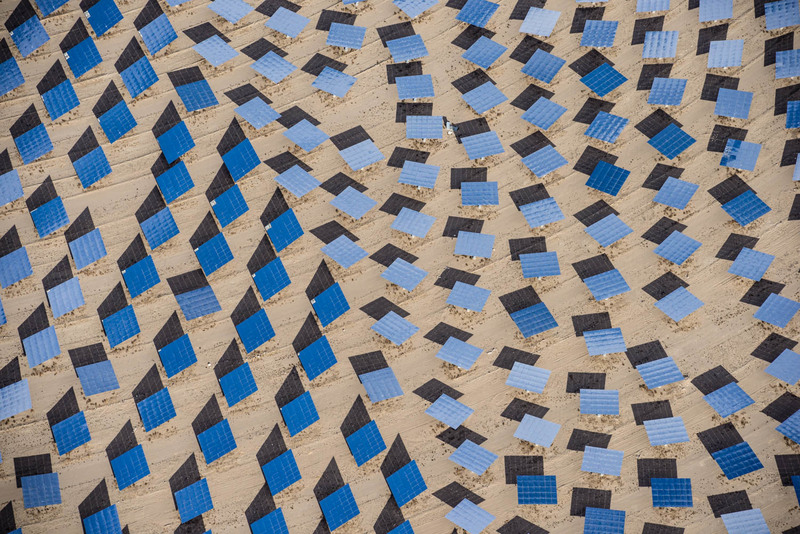 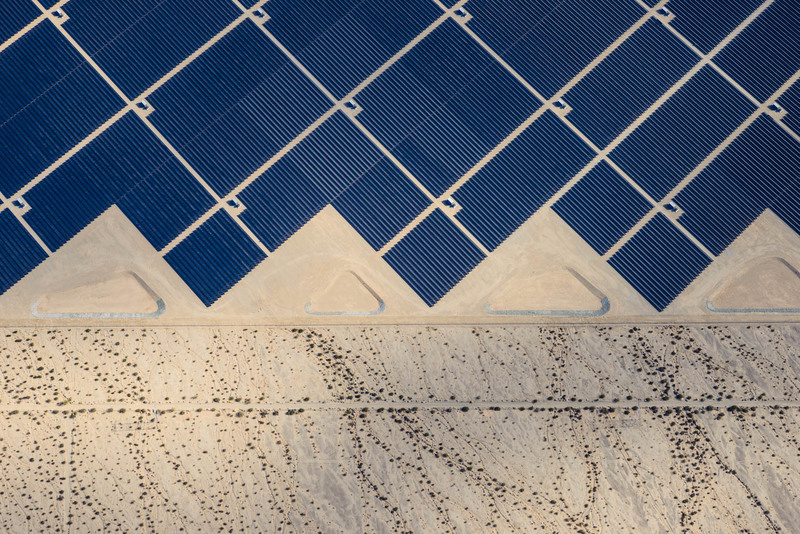 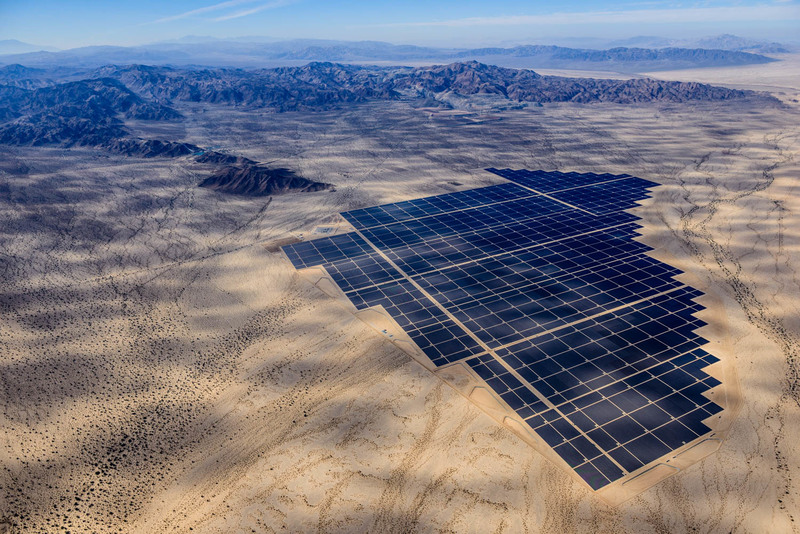 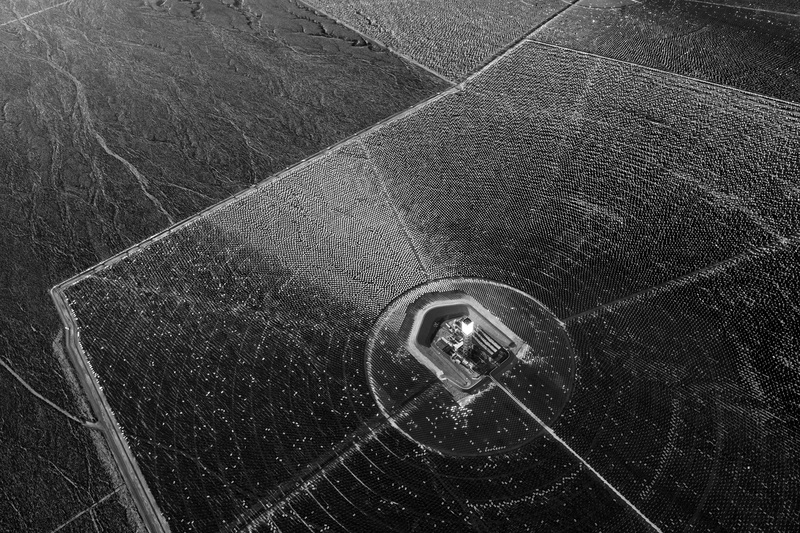 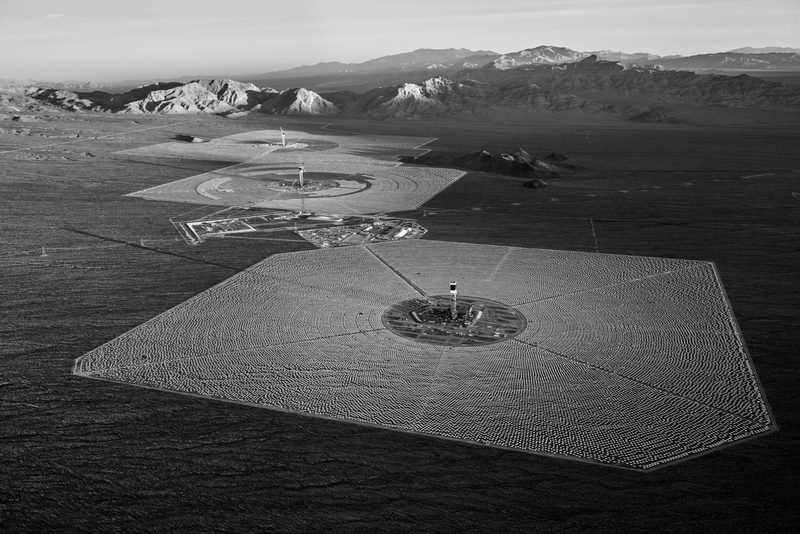 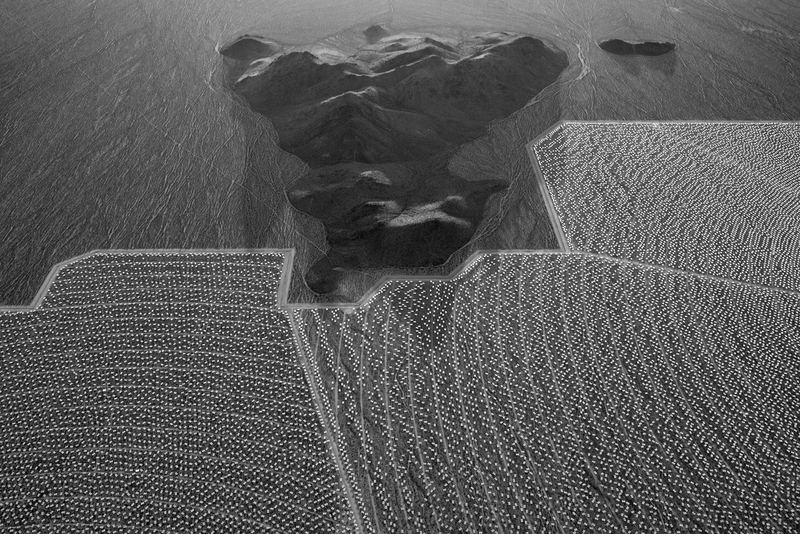 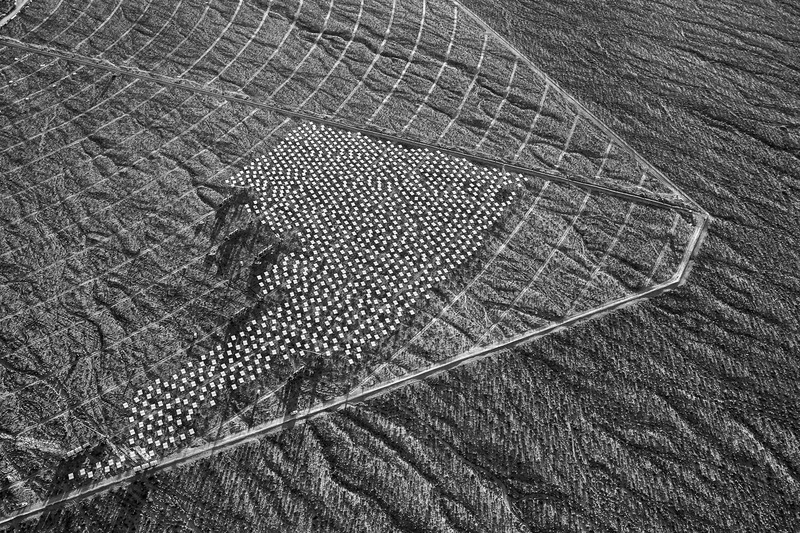 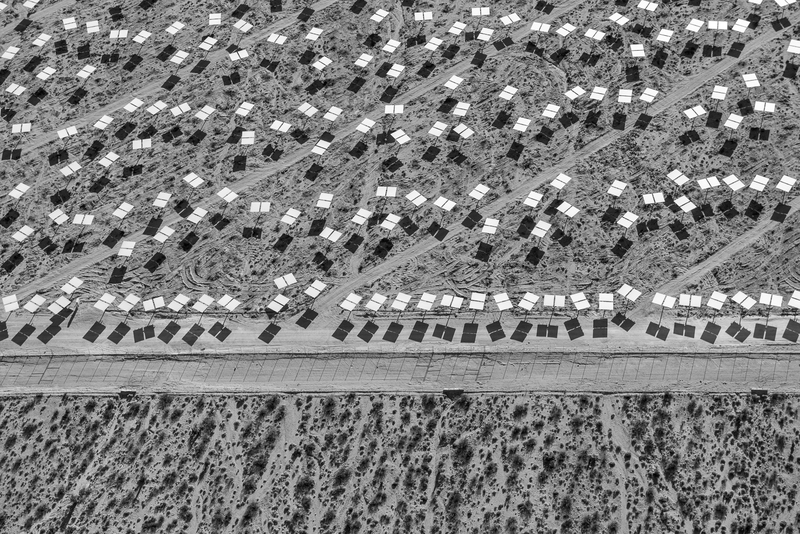 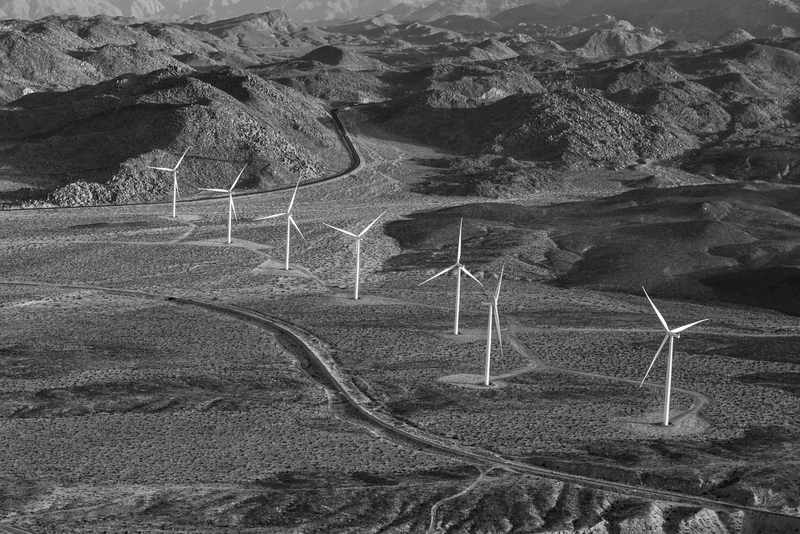 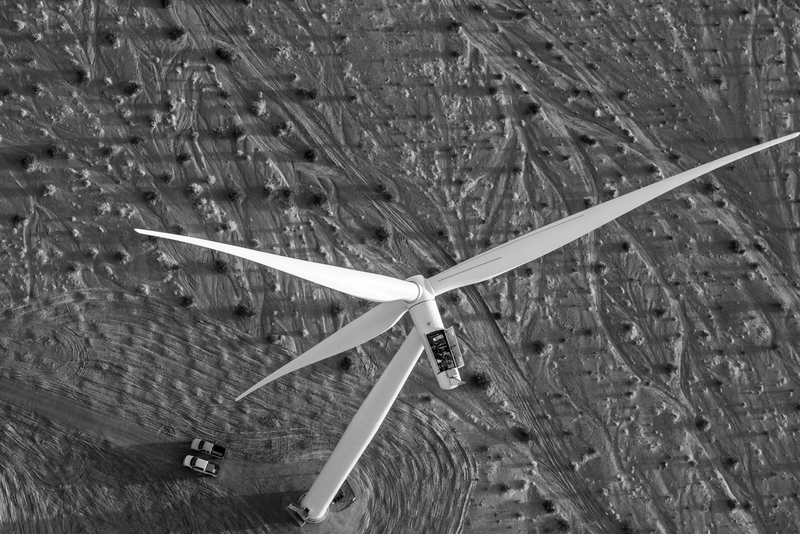 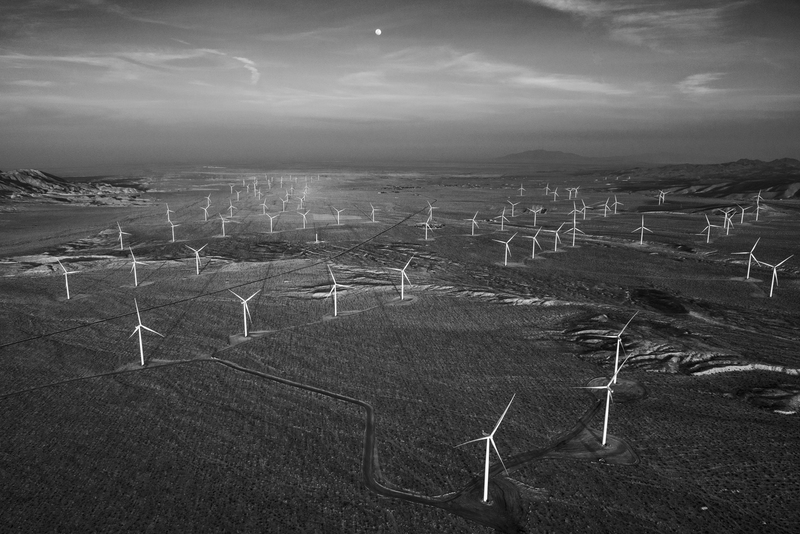 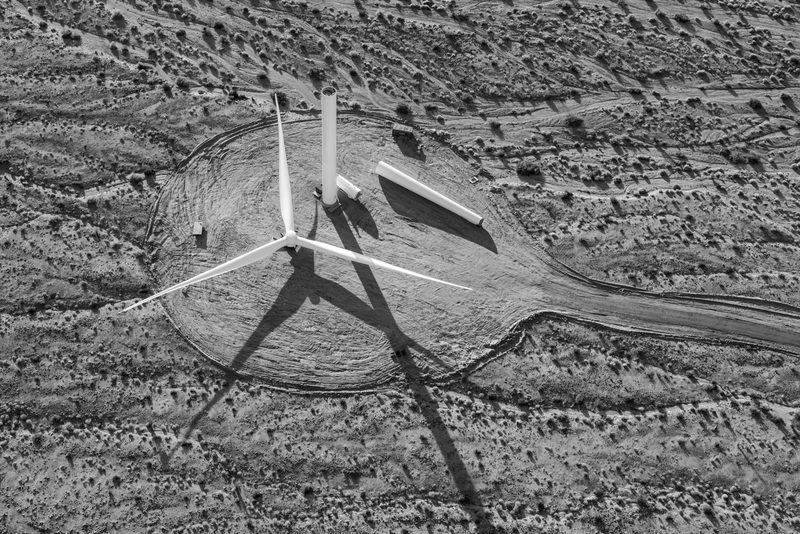 Big energy projects - a bridge under construction at the Hoover Dam, the Ivanpah solar panel plant in the Mojave Desert and the Crescent Dunes molten salt energy plant in Nevada - are some of the key subjects of a project he’s dubbed Changing Perspectives.

Commercial work still pays his bills, but documenting renewable energy infrastructure, often by air, has become what drives him.

“Every spare moment that I have I am working on this project,” he tells Nine To Noon.

Stillings has largely been documenting renewable energy in the United States, but hopes to take the project international.

He’s looking for subjects that show the advancement of technology, bring into question land and resource use, and might involve cultural disruption.