Too many apartments are "mediocre": architecture judge 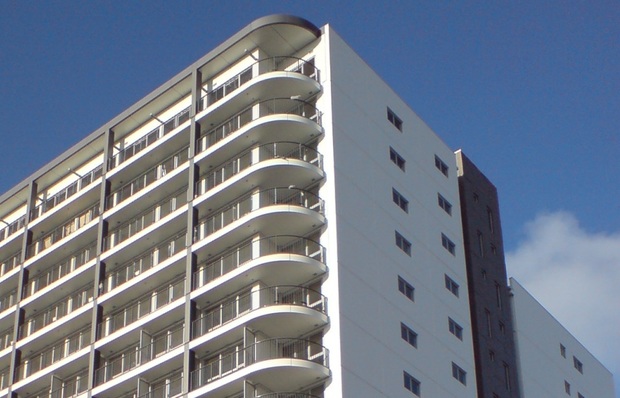 Convenor of Auckland's architecture awards Michael O'Sullivan said most developers' prime motive was to make money and they wanted to squeeze as many units as possible onto a site.

The architecture awards were presented last night and the winning buildings included a mausoleum, a library and a cycle path.

"When you have to walk down a 25 metre long windowless corridor to get to your apartment, you kind of know something's wrong," Mr O'Sullivan said

An architect and Auckland University lecturer, Mr O'Sullivan said New Zealand had some world-class architecture, but the apartment segment of the awards was not up to scratch.

There were good examples of thoughtful and considered multi-unit developments such as The Pines in Mt Eden, built in 1969, he said.

"We've done it well in the past, but what we saw in this year's work wasn't really good enough."

A common trick was for developers to create an illusion of space by putting small-sized furniture on the plans.

"It's a dangerous thing when you buy off a plan. You purchase an apartment, you have to be quite astute and well informed. There have been stories of people showing furniture at two thirds the scale."

Mr O'Sullivan said five to 10 storey buildings were difficult to design but he wanted more buildings that were durable, well-insulated with public, private spaces that were designed for the sun.

But he said it was difficult to regulate designs in New Zealand when any licensed building practitioner could submit drawings for approval. 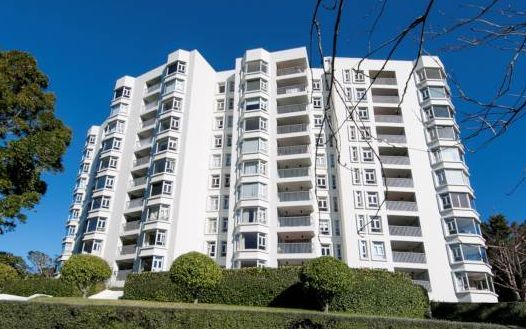