Alternative education centres say they are under funded and need more support so they can provide a better education to at-risk teenagers. 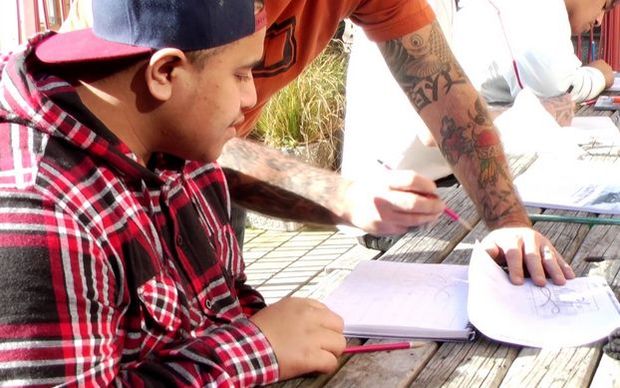 About 3500 students a year enrol in alternative education after being excluded from school or because of long-term truancy.

She said the government provided about 40 to 60 percent of alternative education funding, with the remainder coming from charities.

Ms Longbottom, founder and director of Auckland alternative education provider Nga Rangatahi Toa, said organisations such as her's were good at helping teens emotionally and socially, but they needed more government funding so they could provide a better education.

"They're successful at enabling kids to want to turn up and want to be engaged, but where we're falling short is again once we've got the kids to that point, we then need to have expert, amazing educators in those classrooms educating those kids so they can move out of poverty and inspiring their whanau to as well."

Dr Bruce said the state of alternative education was a disgrace.

"It's an appalling, disgraceful situation, actually. And the lack of quality provision is a disgrace. Not only that it's really unsafe often environment for staff and for students because they're under so much stress, they're working often in crisis situations and they're just not equipped to deal with this."