British author Jocelyn Robson has been researching the life of Englishwoman Grace Oakeshott, who faked her own death in 1907 so she could escape her marriage and flee to New Zealand with her lover. 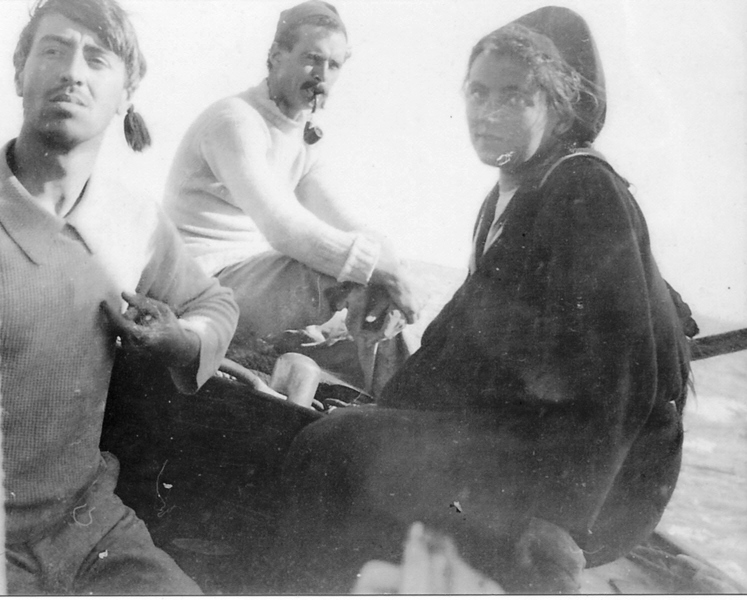 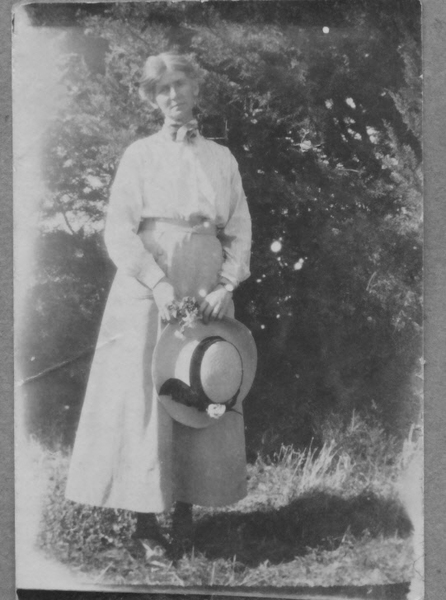 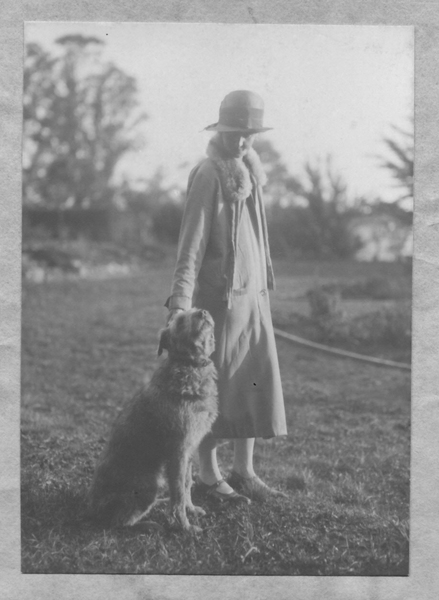 Grace and Harold Oakeshott were active socialists and had no children - which was unusual for that time. Grace in particular was very active in womens' rights, she was on the Womens' Industrial Council, and fought for better working conditions and educational opportunities for women.

Jocelyn Robson came across Grace Oakeshott's work by accident, and was intrigued, she wanted to write about her, but then discovered she has died at 35. In 1907 a pile of her clothes was found at a beach in Brittany where she has been vacationing. It was assumed she was drowned, and her husband later remarried.

It was some time later that Jocelyn Robson discovered that Grace had in fact faked her own disappearance, and had gone to settle in New Zealand with her lover, Dr Walter Reeve, changing her name to Joan Reeve. Jocelyn Robson pored through archives and interviewed the relatives of Grace, her husband Harold, and Walter Reeve for her book Radical Reformers and Respectable Rebels.