Submariner, Terry Kerby on the wonders of the ocean depths

Terry Kerby has been described as the most experienced submariner on the planet.

He has been piloting submersible vehicles since the mid-1970s, allowing him to get up close to some of the ocean's deepest trenches and the most remarkable undersea landscapes. 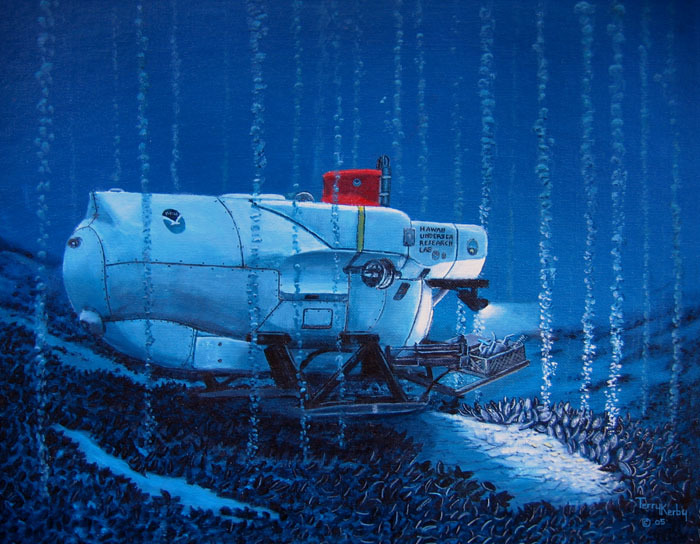 Terry Kirby's image of the Pisces V submersible in the Hawaiian abyss. He recreated the scenes as illustrations as they are so difficult to photograph because of the limitations of light and space. 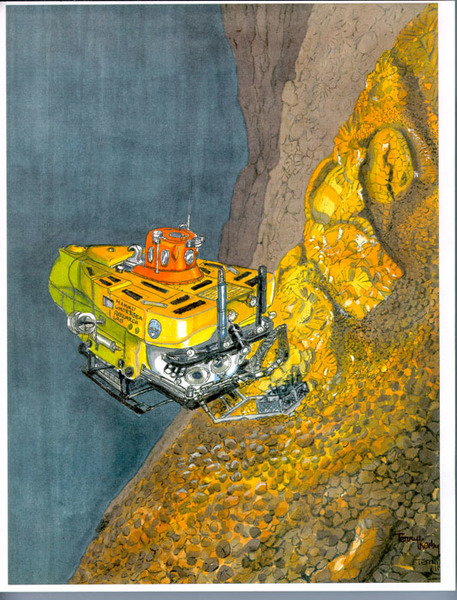 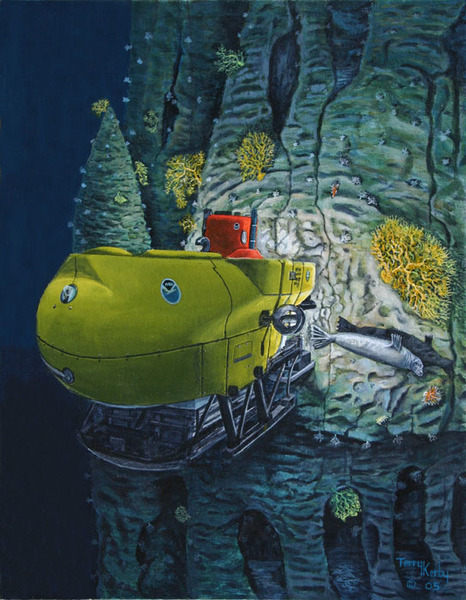 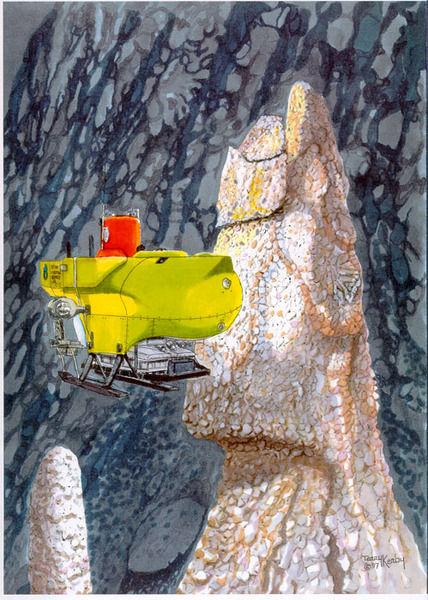 Terry Kerby's image of the Pisces V at Big Pete, a giant under water pinnacle off the coast of Hawaii 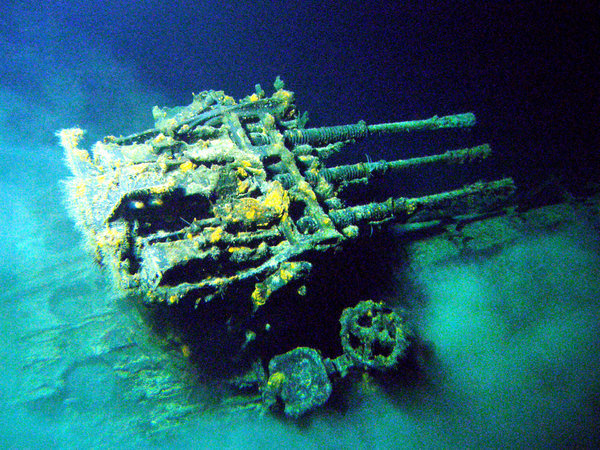 Anti-aircraft guns of an I-401 Japanese submarine discovered by the Pisces submarines. (Hawaii Undersea Research Lab) 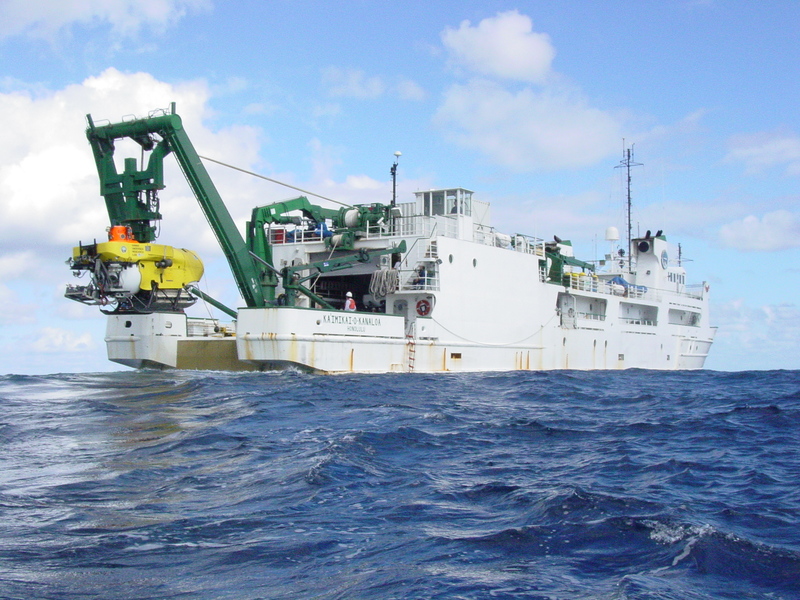 Launching Piscies 5 at the Kermadec trench 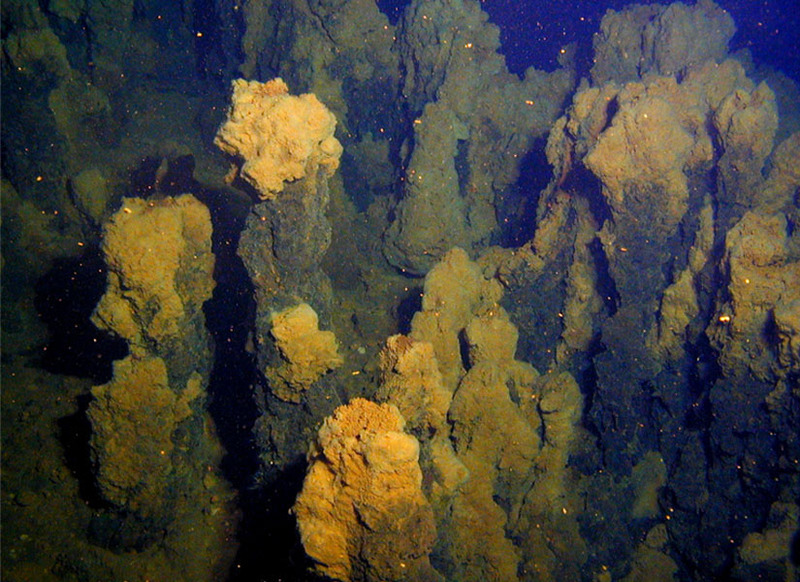 Silicate Chimneys at Volcano 19 in the Kermadec Trench 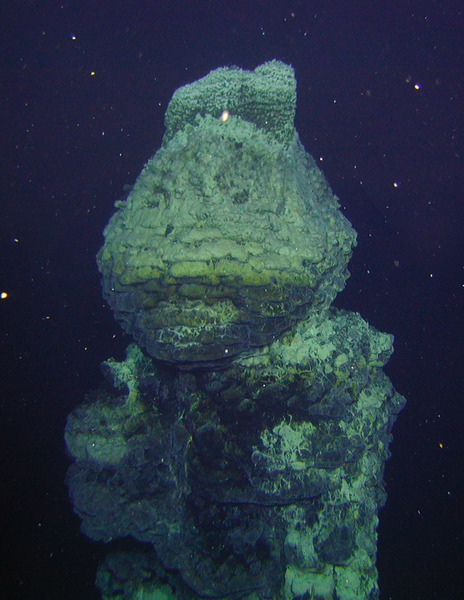 "Chimney Man", a 40ft high sulfide chimney on Volacno 19 in the Kermadec trench 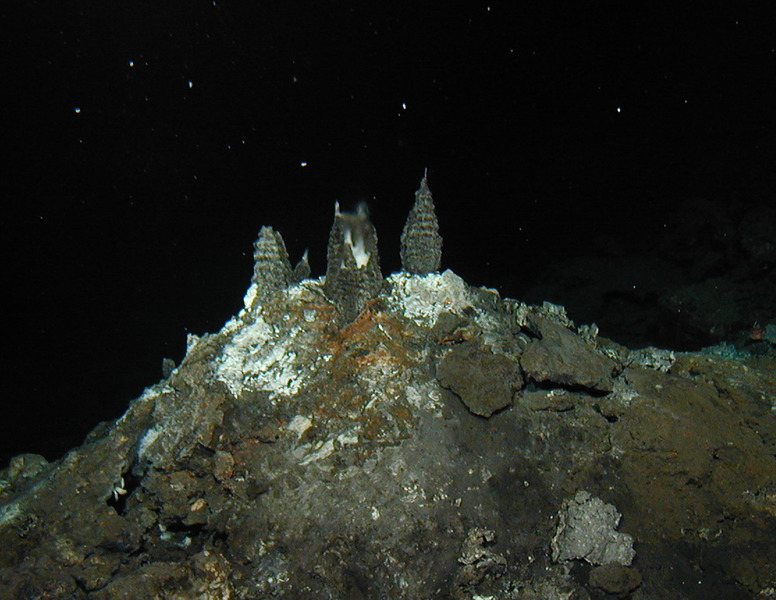 Beehive Chimneys in the Kermadec arc 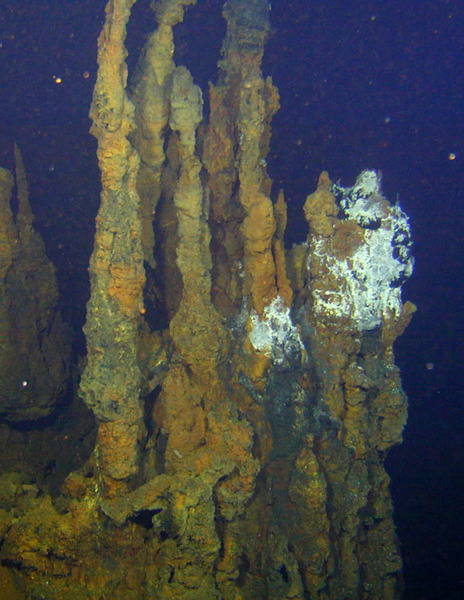 Sulfide Chimneys from the Brothers undersea volcano in the Kermadec arc 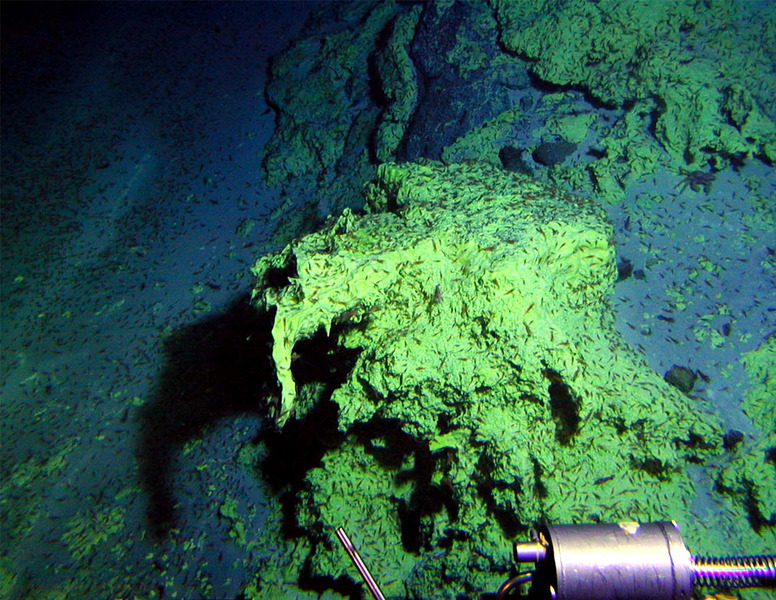 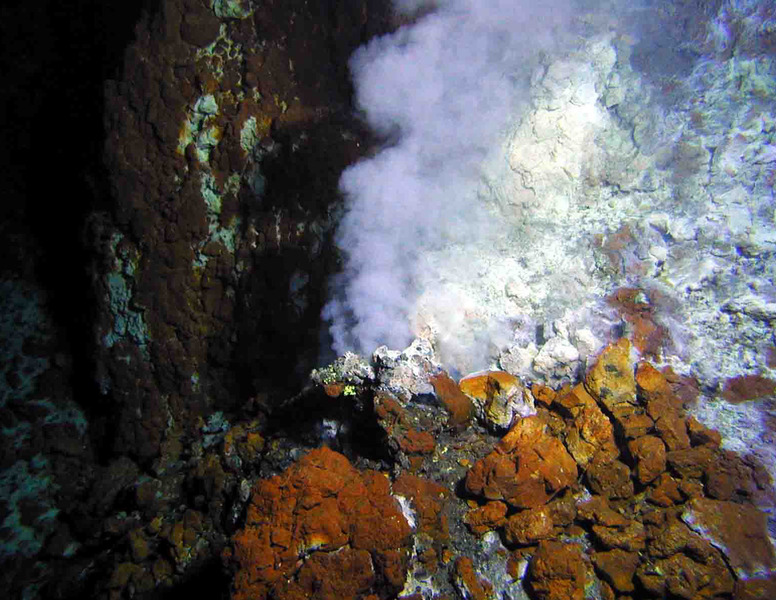 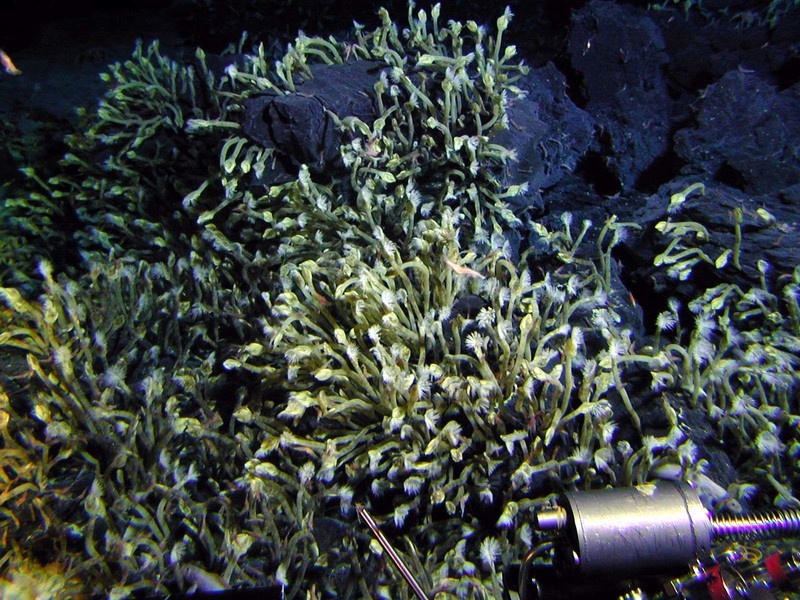 Barnacles on the brothers volcano 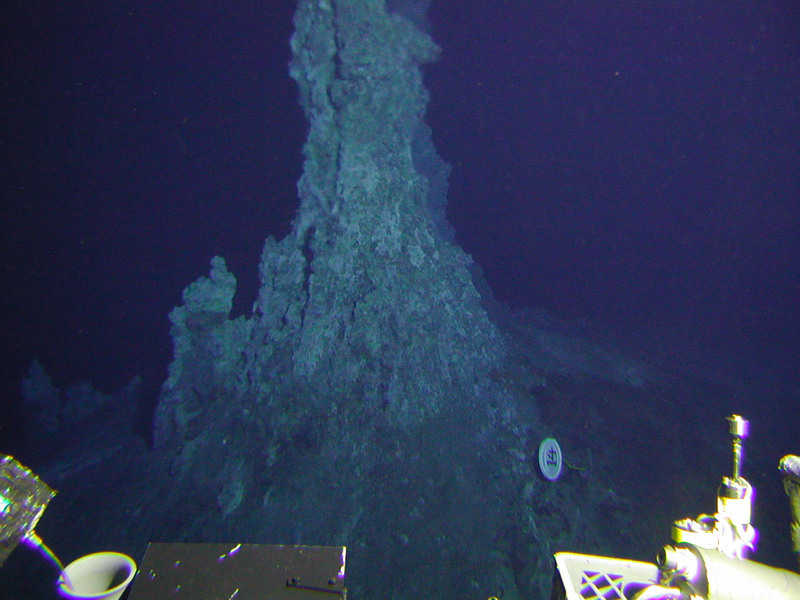 Towers from the Clark Volcano in the Kermadec arc 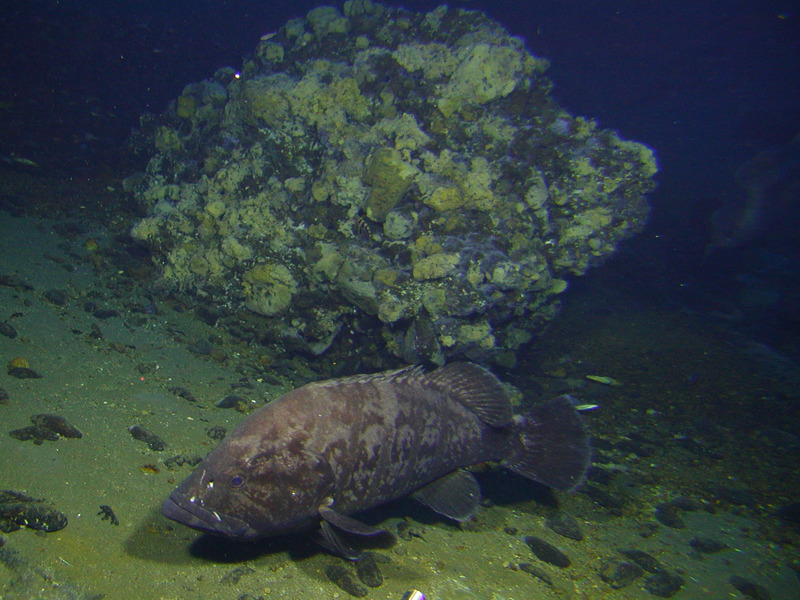 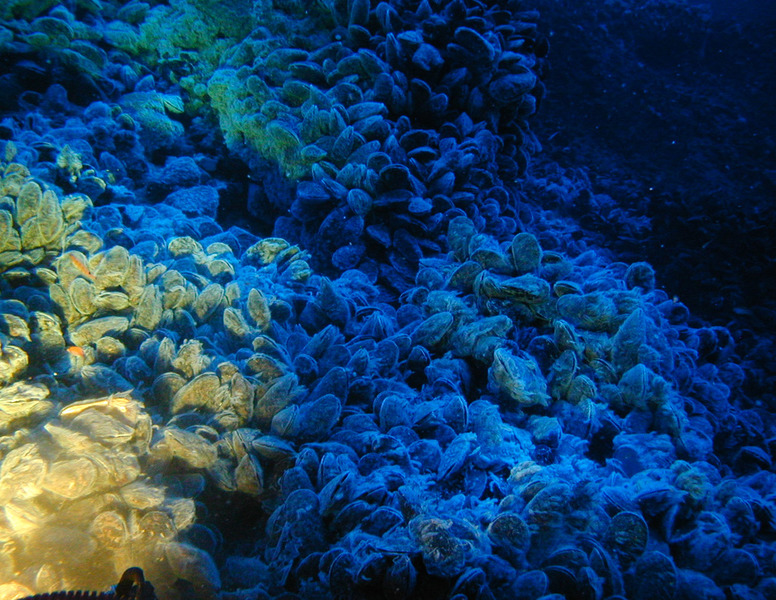 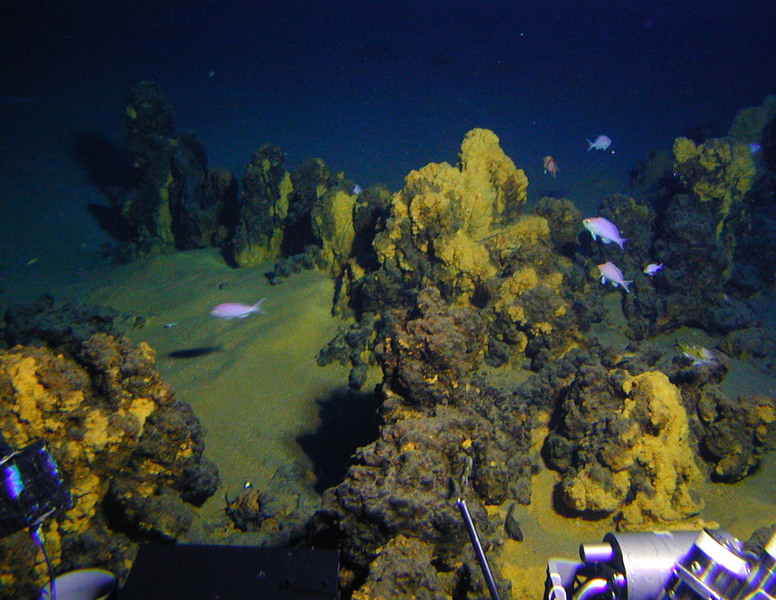 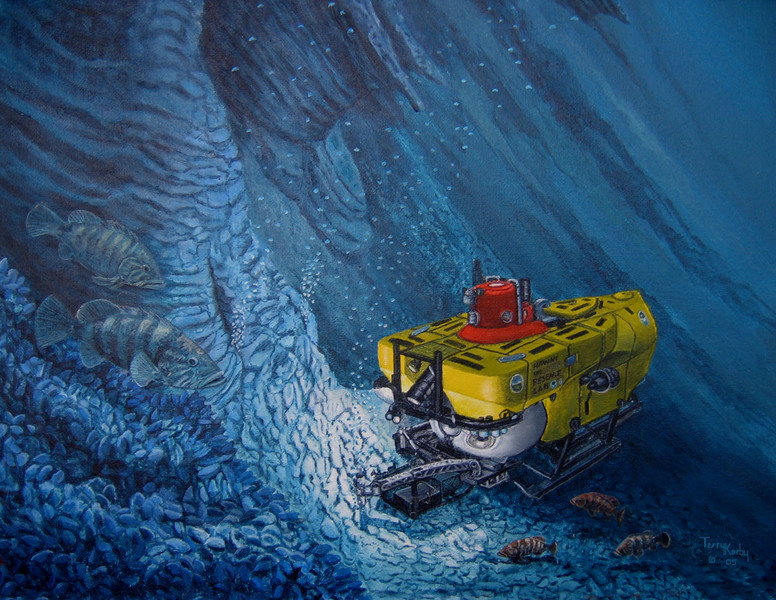 Terry's painting of the Giggenbach volcano 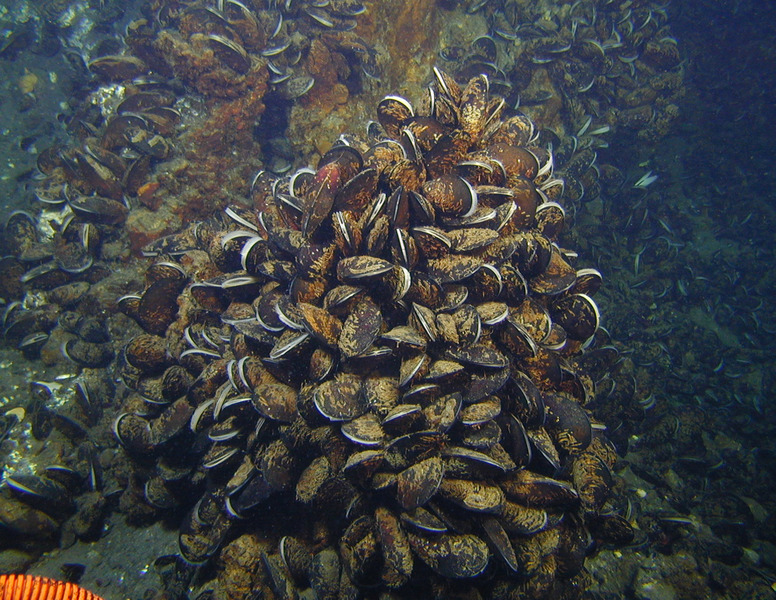 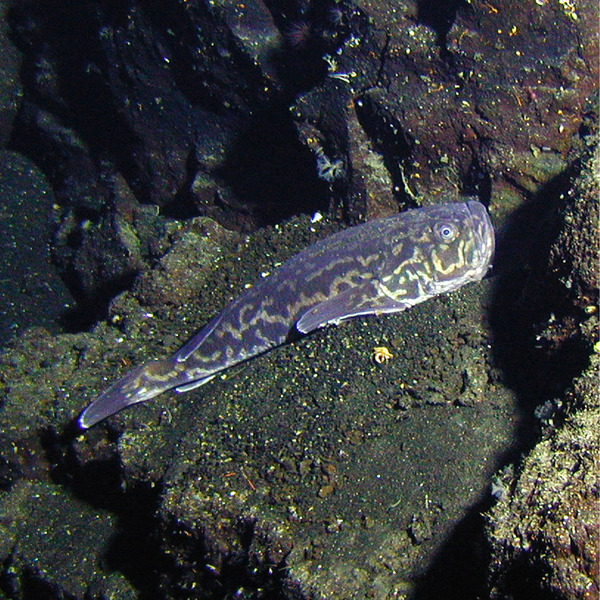 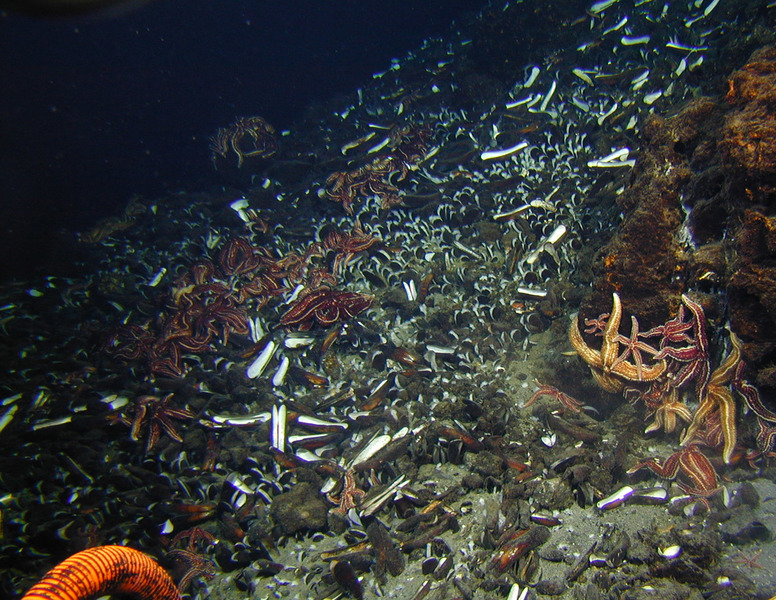 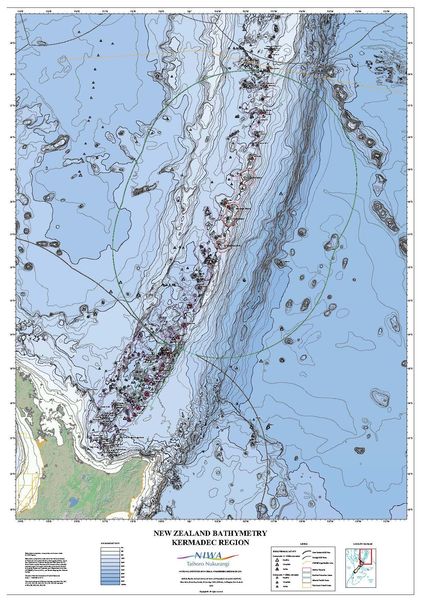 He is the director of the Hawaii Undersea Research Laboratory, known as HURL. Much of his work has been done in the waters around Hawaii, in his submarine, Pisces V, which he has also piloted in a survey of the volcanoes in the Kermadec arc, northeast of New Zealand.

The scenes he get to witness are so remarkable, he has created his own illustrations of the undersea pinnacles and volcanic vents - because, he says, the limitations of light and space make them impossible to properly photograph.

He talks to Kathryn Ryan about his undersea career.