Sarah Marquis is a Swiss adventurer who spent three years crossing deserts and jungles alone, on foot with a cart carrying all she needed to survive.

The Siberia to Australia expedition was two-and-half years in the planning, in which she gathered sponsors, worked on the logistics and support, mapped the routes she would take and prepared herself physically, and mentally. 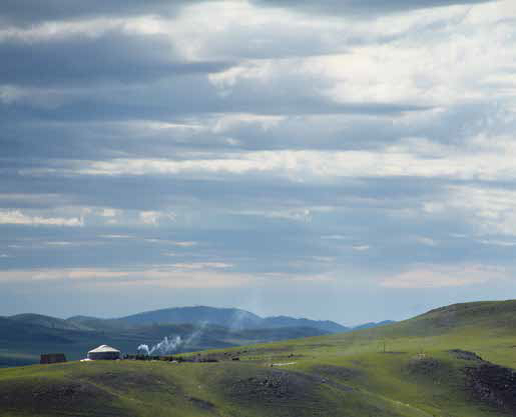 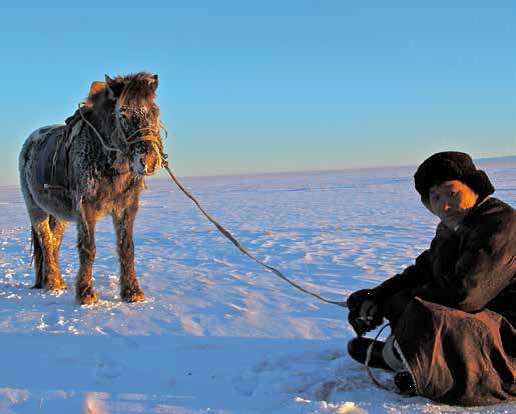 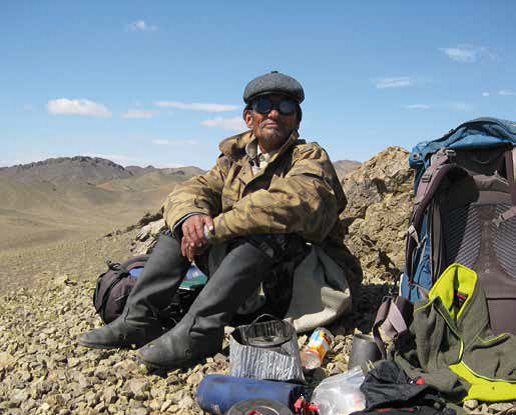 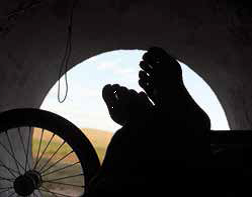 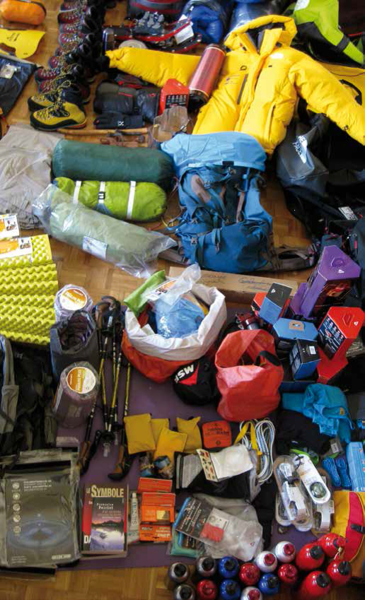 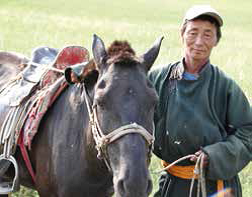 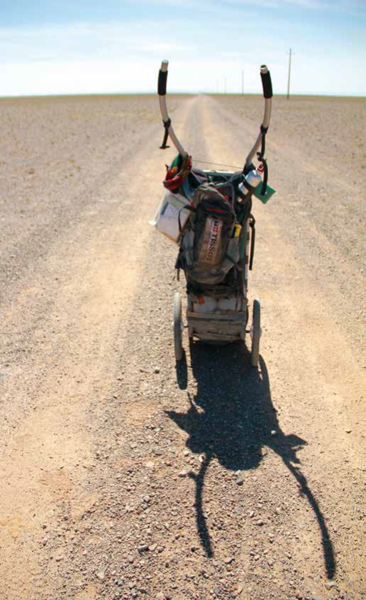 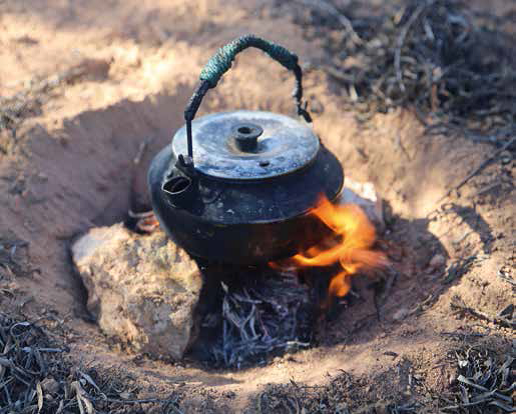 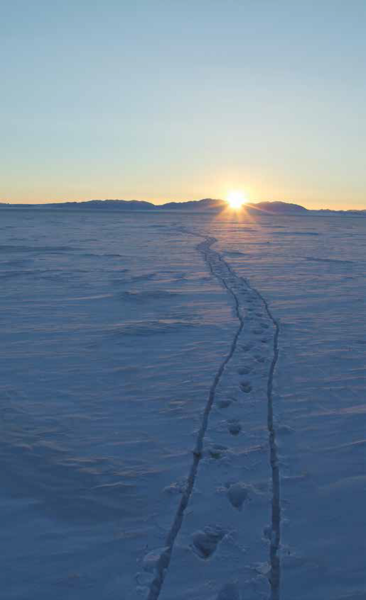 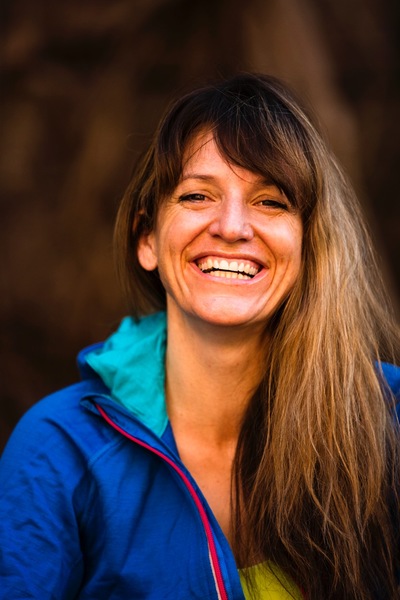 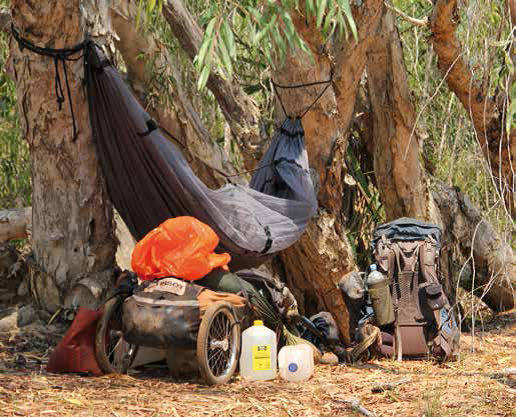 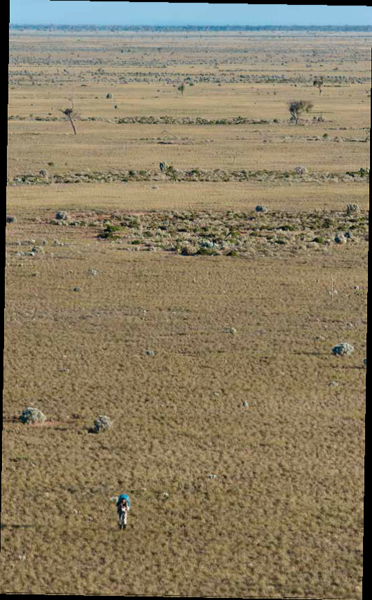 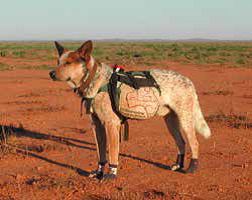 Her new book Wild by Nature documents her 20,000-kilometre trek across Mongolia and the Gobi desert, through Asia and back to Australia, ending it in 2013 at a tree she befriended ten years before - and to which she had promised to return.

Last year she completed another ultimate challenge  - as a National Geographic explorer she spent three months in the Kimberley region, surviving only off the land.