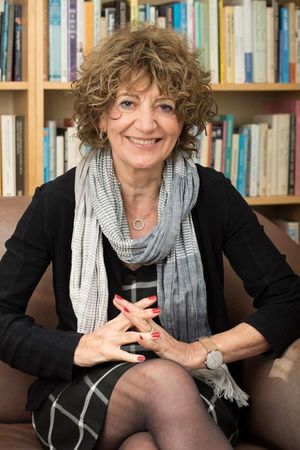 Susan Orbach is a psychotherapist and author of the acclaimed Fat is a Feminist Issue, which was published for the first time in 1978.

Since that time it's never been out of print - underscoring the point she makes in an updated version of the book - that fat is STILL a feminist issue.

But as her 2009 book Bodies points out, males too are susceptible to the pressures of being thin and the rampant commercialisation of the body. Whether it is the fashion, media, music, food, diet or fitness industries - there is no room for "fat" or any other aesthetic variation.

"We might have brown skin and we might have curly hair but we're all supposed to kind of look exactly the same way, and that's a very disturbing event.

"It's like we've become kind of commodities for ourselves rather than bodies that we live from."

Susan Orbach is attending the Auckland Writers Festival in May.

LISTEN to her interview with Kathryn Ryan.