John Russell - Why Education Doesn't Stop At The School Gates 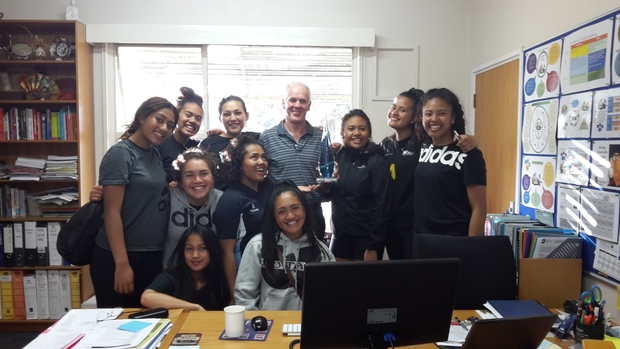 Trained as a structural engineer, it was his wife's first job as a music teacher in 1975 that set him on the path to where he is today.

This year will be his tenth year as principal of Naenae, a job he only gave three to four.

When John Russell moved to Naenae College, after spells as principal at Mana College and Kapiti College, the school  was under statutory management.

It has come a long way since then - students now achieve better grades and it is now a thriving hub for the community.

John Russell's significant contribution to education through his work with students, and mentoring the country's secondary school principals, has earnt him the title of Senior New Zealander of the Year.