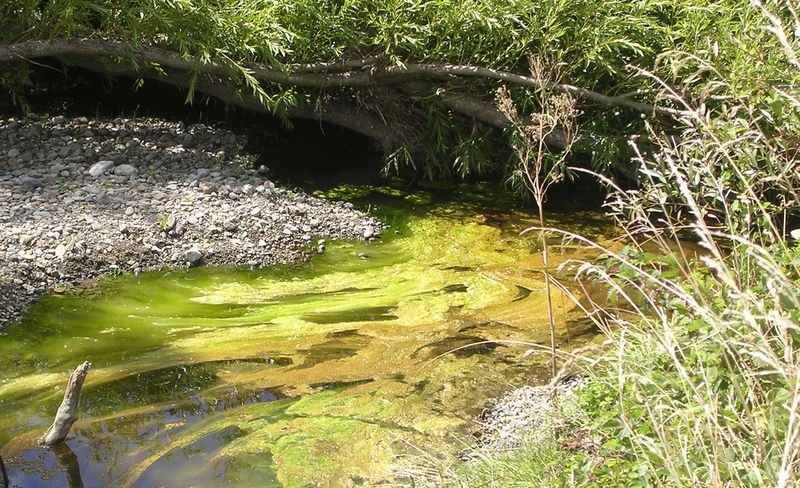 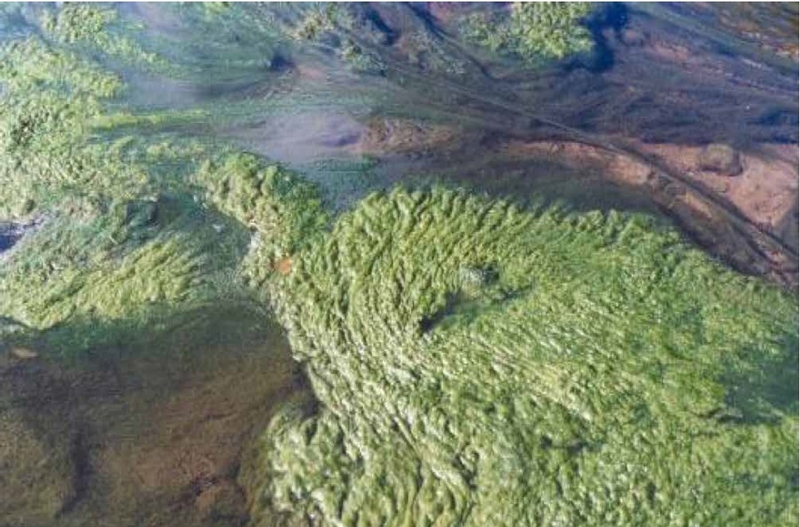 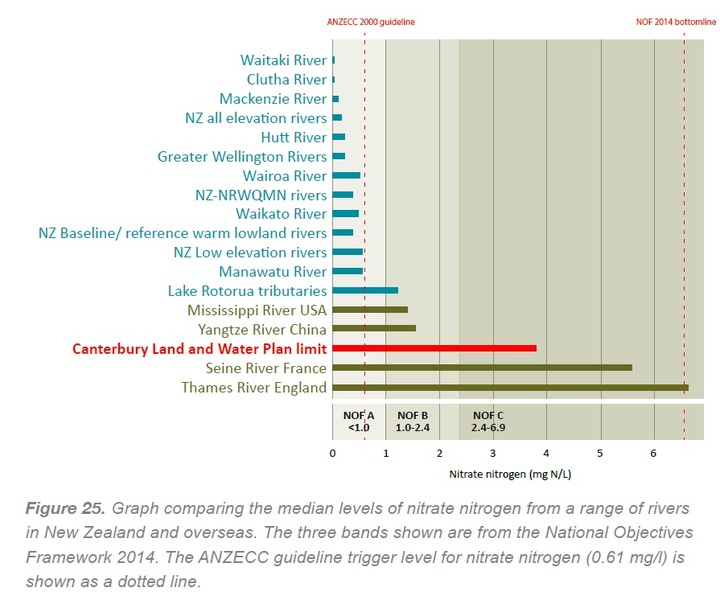 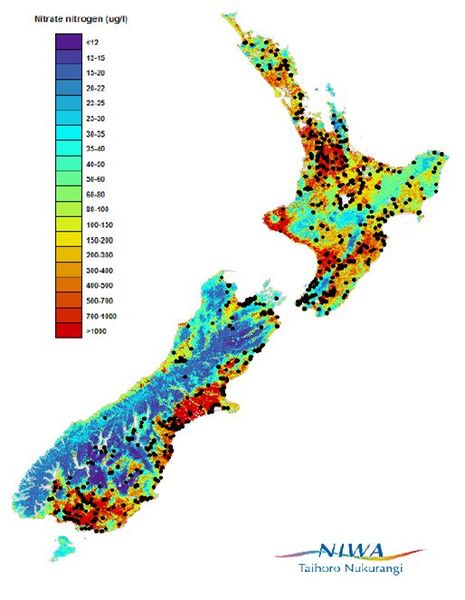 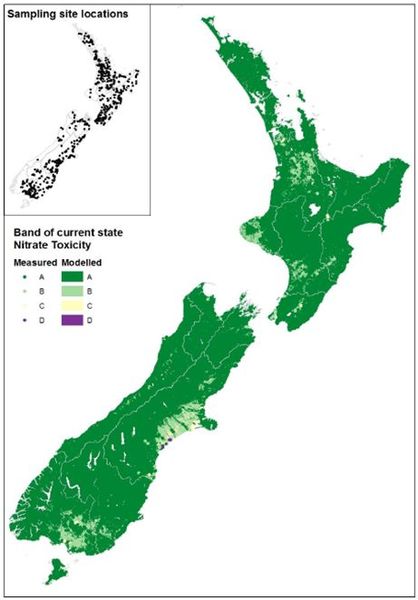 Tina Ngata, an educator from Gisbourne, Paula Fern, a mother from Hawkes Bay and artist Sam Mahon, from North Canterbury are among a host of ordinary New Zealanders speaking out at what they say are unacceptable freshwater standards.

They're doing this by taking part in the videos for the Choose Clean Water campaign.

The trio talk to Kathryn Ryan about the campaign.

National Institue of Water and Atmospheric Research  figures show that more than 60 percent of the length of New Zealand rivers fail the health standard for swimming, and  the "wadeable" standard proposed as the bottom line by government sets an E.coli count of 1000/100ml which is unsafe for humans and  twice the recommended safe count for stock drinking water.

The Choose Clean Water petition goes to Parliament on 29 March.