Ice fishing is as quintessential a winter activity in Canada as ice hockey, skiing and curling. 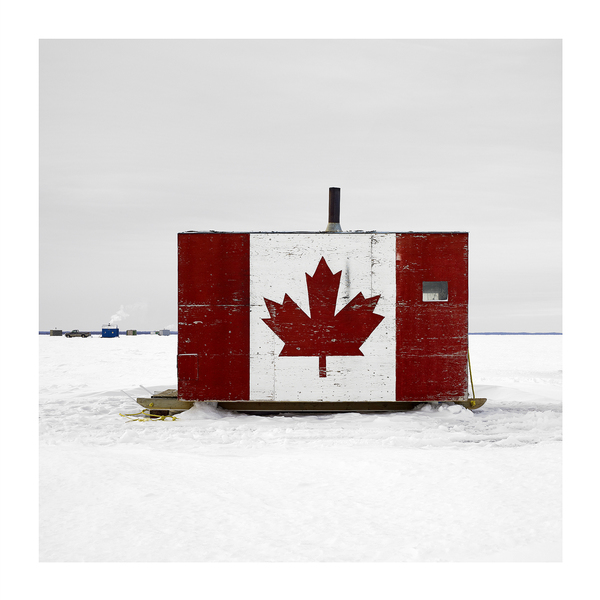 All images courtesy of Richard Johnson 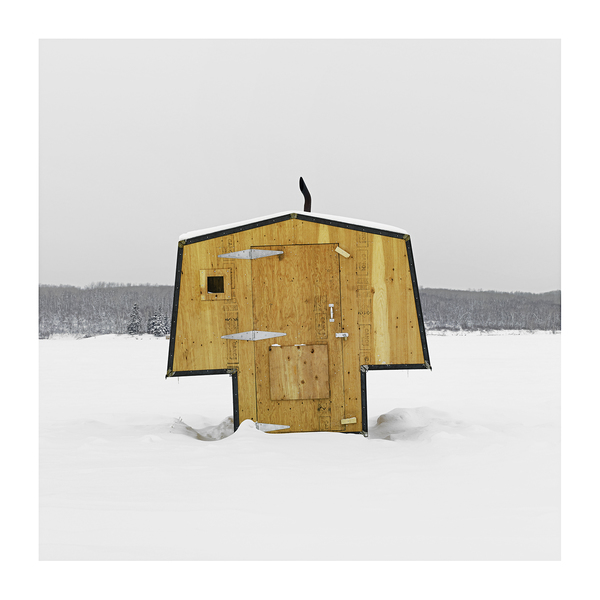 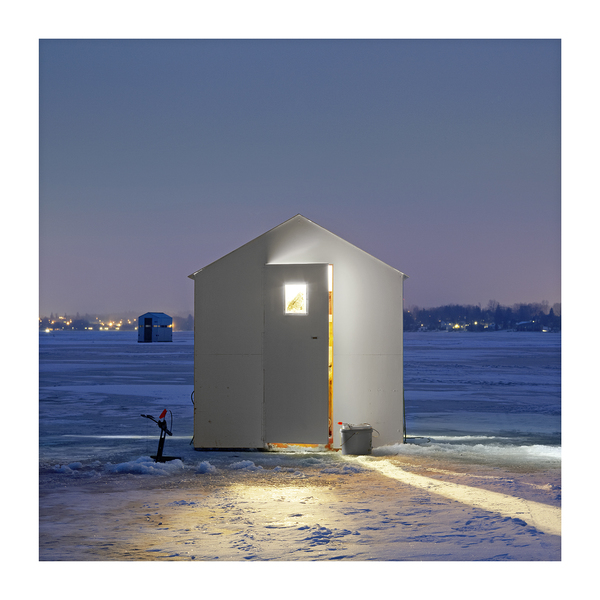 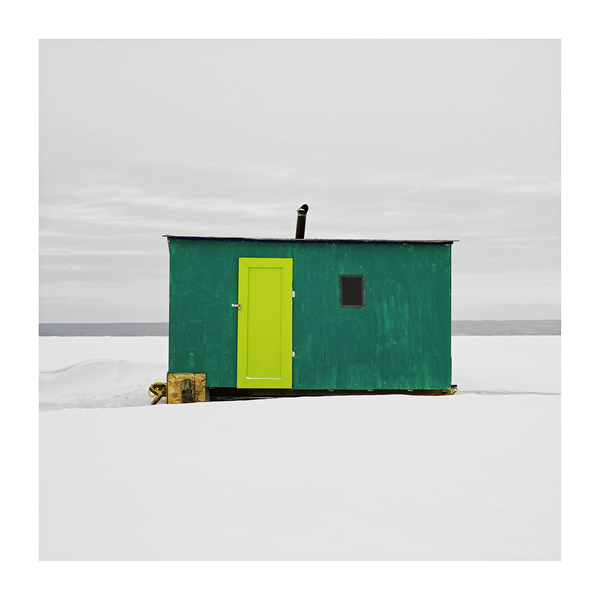 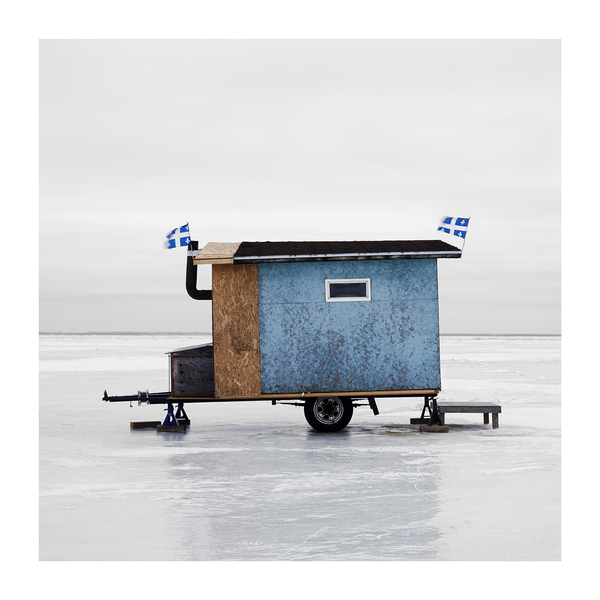 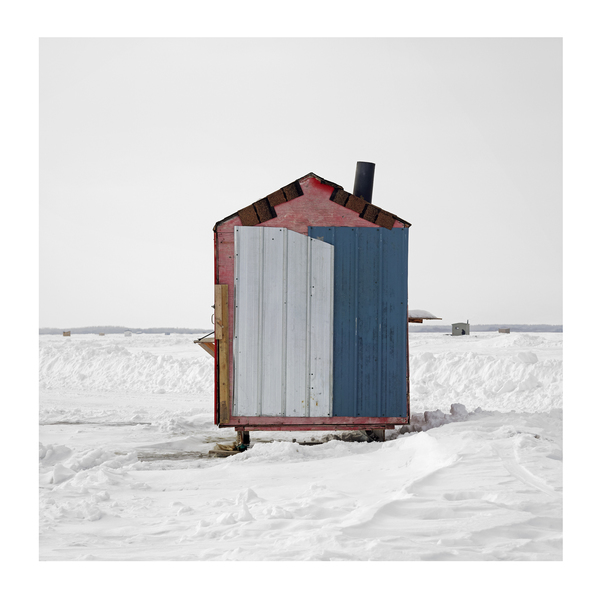 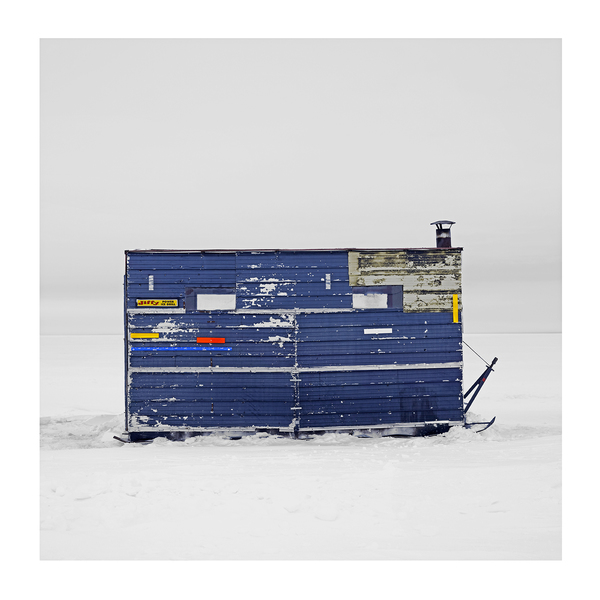 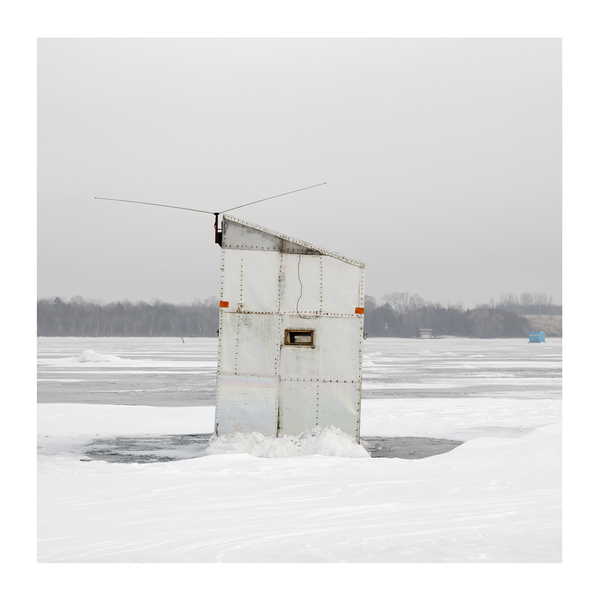 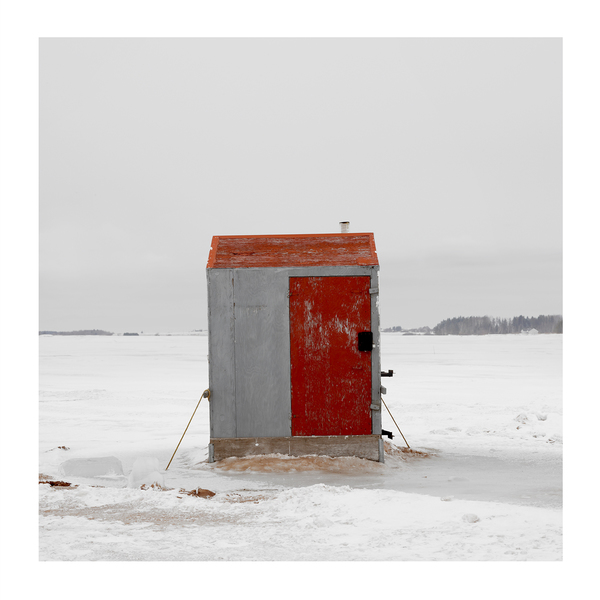 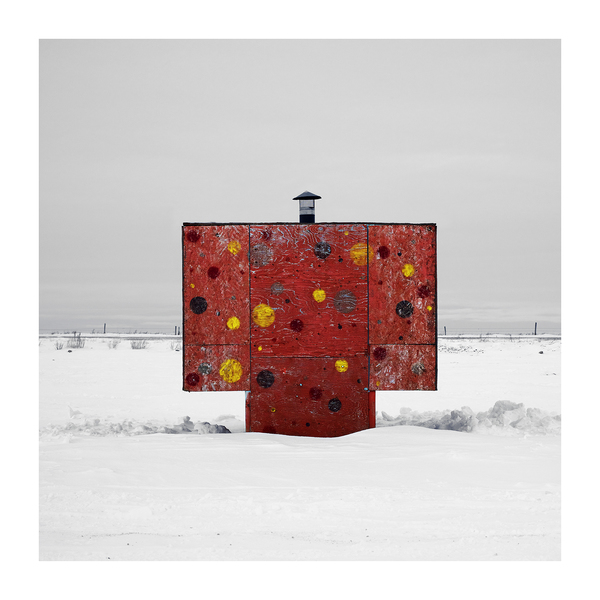 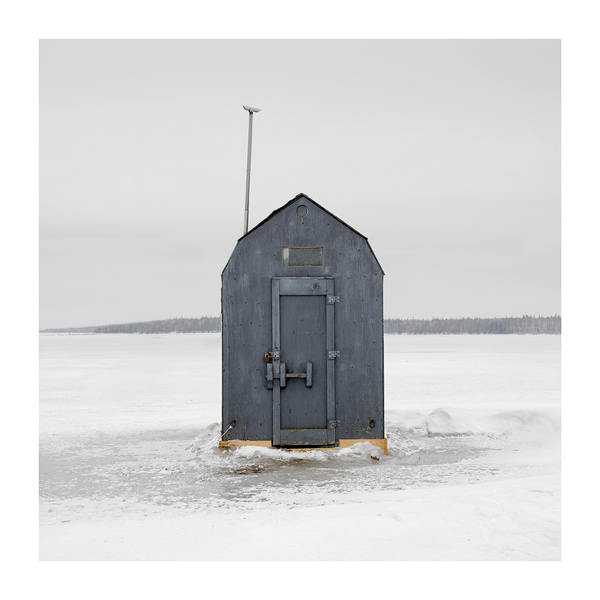 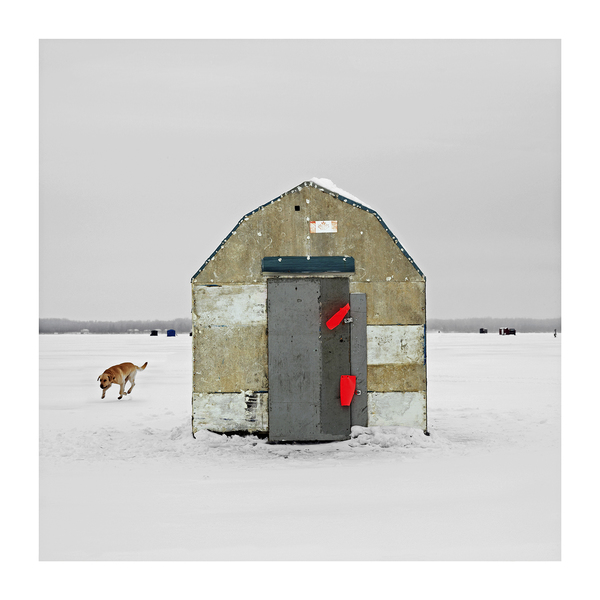 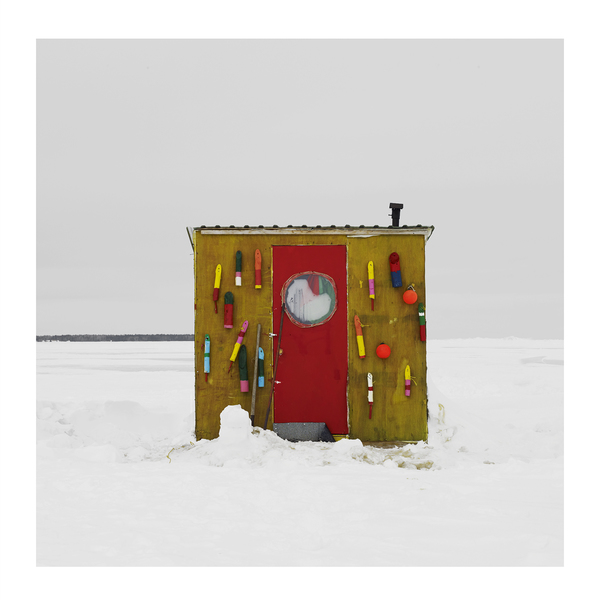 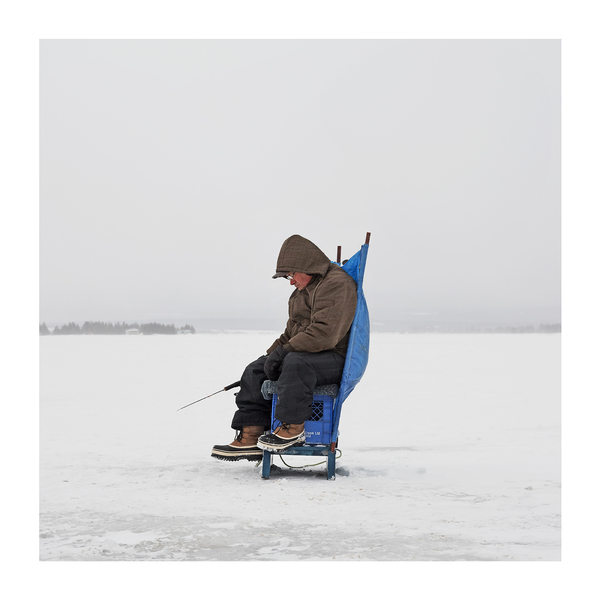 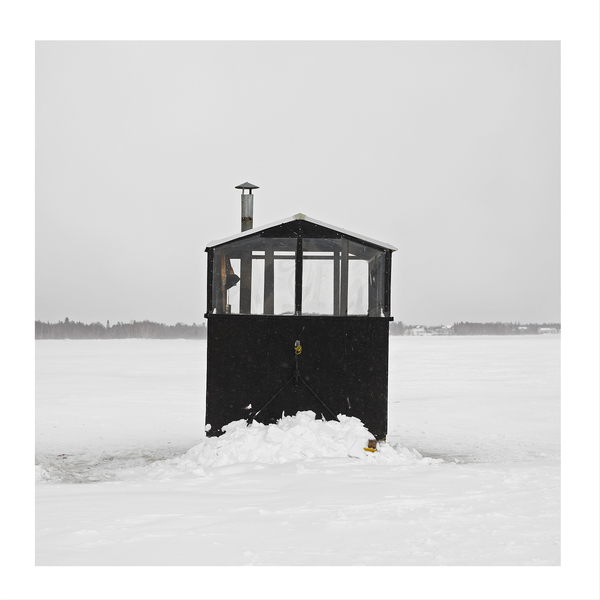 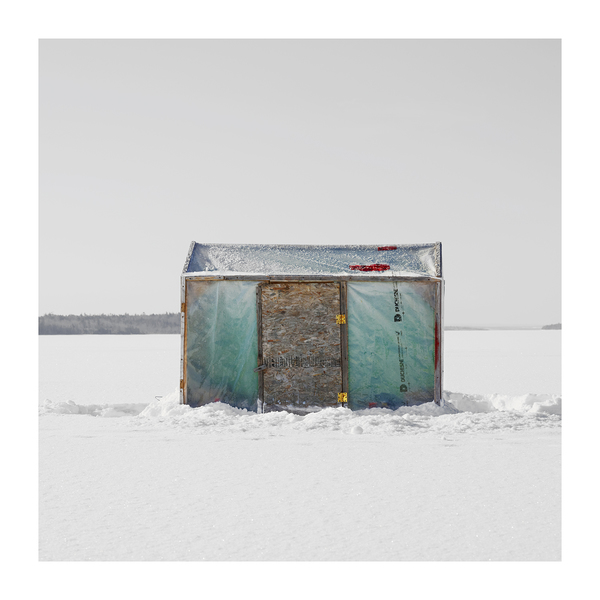 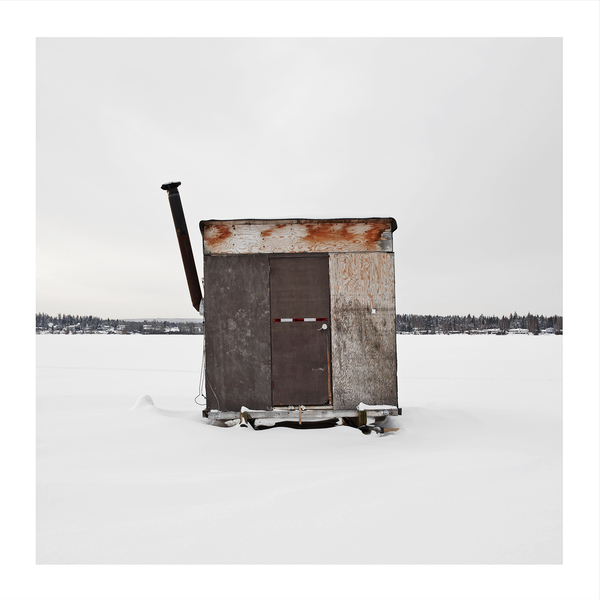 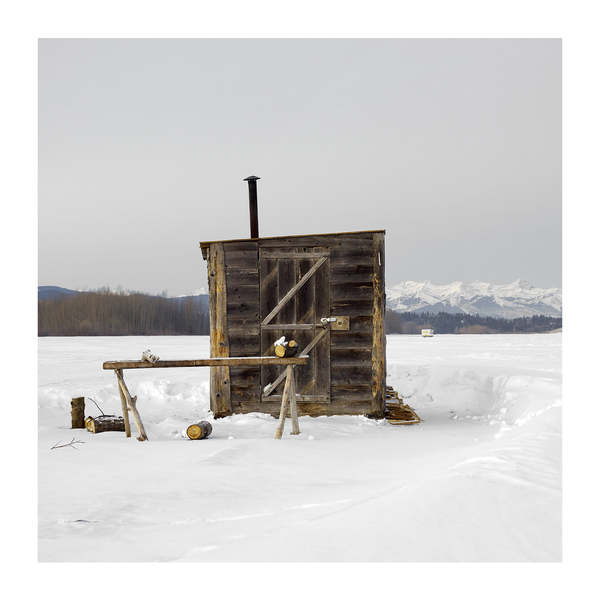 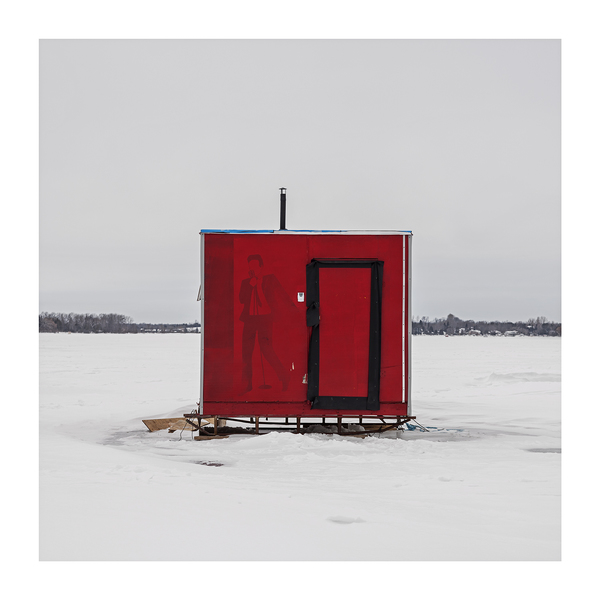 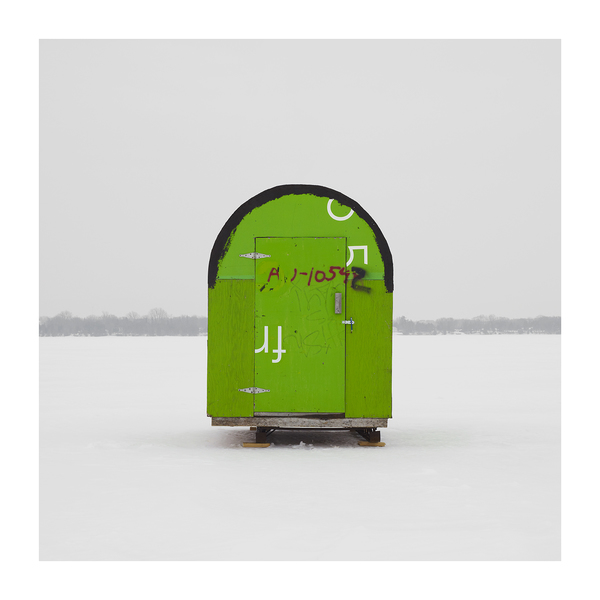 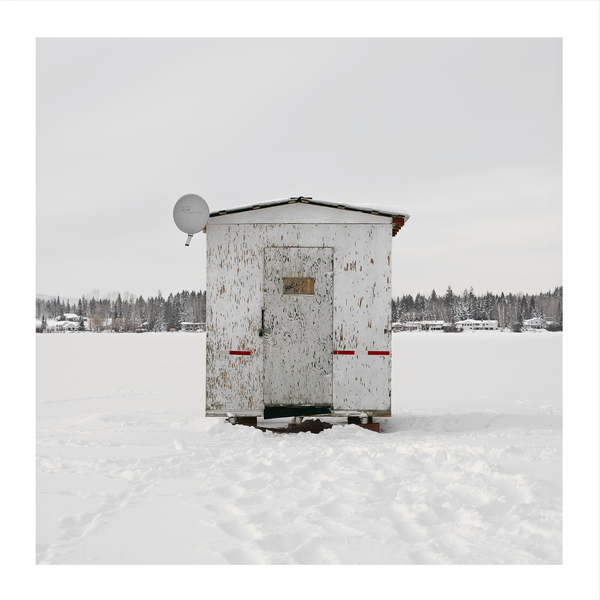 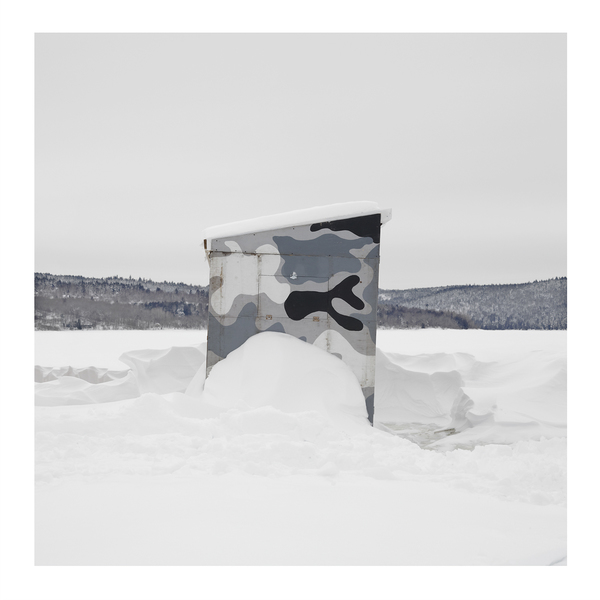 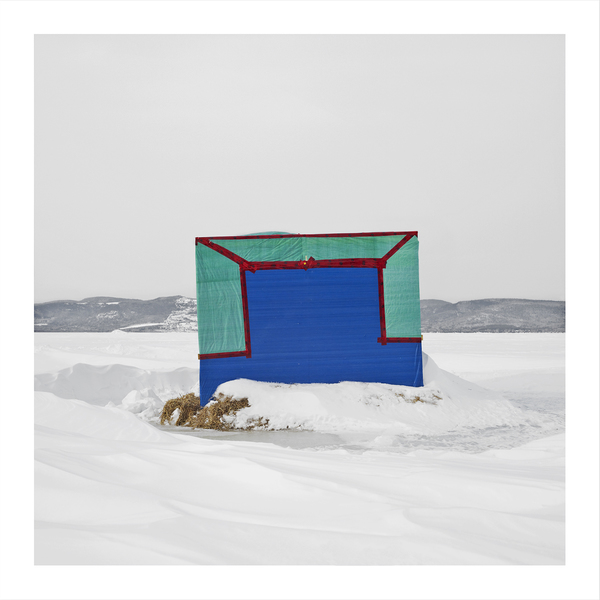 In temperatures as low as -20 Celsius, fishermen and women - but mostly men - head out onto Canada's many frozen lakes and bays, erecting temporary shelters, inside which they cut a hole in the ice and get fishing.