Why have so many schools banned kids from climbing trees? 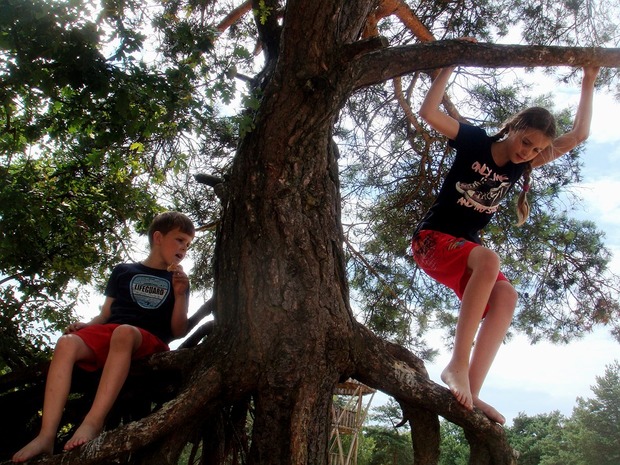 The Principals' Federation estimates that most primary schools have banned tree climbing for safety reasons.

But AUT Sport and recreation researcher Dr Scott Duncan says this is shortsighted and limits children's opportunities to challenge themselves physically and get closer to nature.

He'll join other parenting and recreation experts next week at an event called Rewild the Child – hosted by visiting British documentary maker David Bond, whom we interviewed back in 2014 about his attempts to get his kids off their screens and into the outdoors.

Dr Duncan is urging schools to relax their rules and allow unstructured play including tree-climbing and fighting with sticks he told Nine to Noon that many schools had banned children from climbing trees or playing games such as bull rush because of pressure from parents.

But he said schools should relax their rules.

Dr Duncan said injuries and bullying reduced when children were allowed to manage the risks of their play themselves.

"They work out what's safe, they work out their little rules, they have a complex set of rules which everyone seems to adhere to because they've made it up themselves, they have peer mediators so if there's any arguments or conflicts they step up and people come in and sort it out for them. It's actually quite remarkable when you give children a little bit of leash to do this sort of thing just how they can step up and perform."

He said unstructured play had many clear benefits including increased creativity, leadership, responsibility and socialisation skills.

"In fact just recently a study came out which showed that actually unstructured play improved children's executive function, which is the higher order thinking, ability to make good decisions. So there's enough evidence out there now to suggest it really is a positive thing, but for whatever reason we have this feeling within our society at the moment that we have to protect our kids."

Dr Duncan said he had never encountered a school that had adopted the free play approach and found it had not worked.

He said Swanson School in Auckland found that bullying disappeared after it moved to encourage unstructured play in its playground.

He said parents were supportive of the approach once it was explained to them. 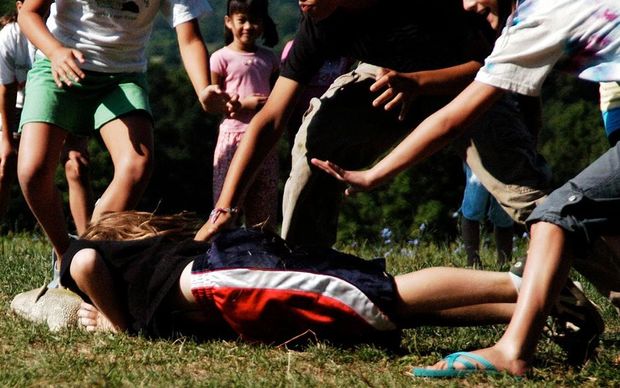 Kathryn Ryan talks with Dr Scott Duncan about the pros and cons of tree climbing: