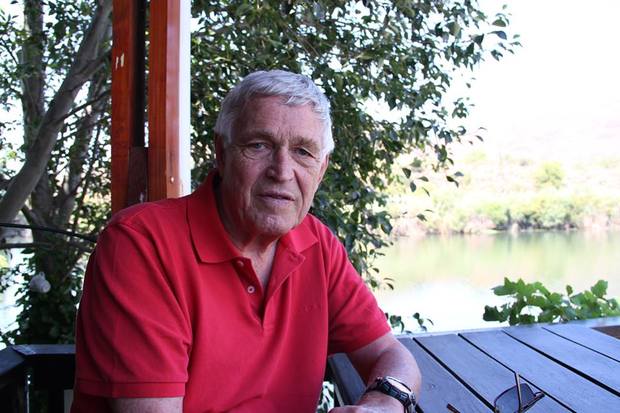 John Pepper was diagnosed with Parkinson's more than two decades ago, but he says these days most people have no idea he has the disease.

Now in his early 80s, John has managed to overcome the physical symptoms of Parkinson's by painstakingly concentrating on each movement in a form of conscious control he believes helped change his brain. It means he can now walk without the typical shuffling gait of a person with Parkinson's and bring a drink to his lips with no tremor.

John Pepper talks with Kathryn Ryan about how he manages to bypass his movement problems: