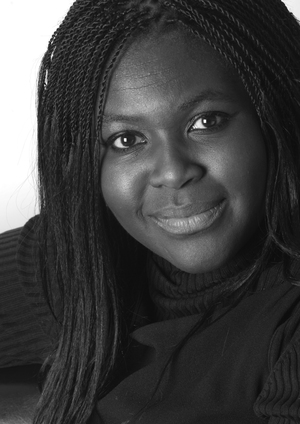 Space scientist Maggie Aderin-Pocock is passionate about getting children engaged with science.

She became fascinated with space as a young child and is now co-presenter of Britain's long-running astronomy programme The Sky at Night.

Maggie Aderin-Pocock has a a Bachelor of Science in physics and a PhD in mechanical engineering from London's Imperial College. She has also worked for the Ministry of Defence on a range of projects, including landmine detectors and missile warning systems.