Alan Bennett on Lady in the Van

Lady in the Van tells the poignant real-life story of Alan Bennett and Miss Shepherd, a homeless woman who 'temporarily' parked her van in the driveway of Bennett's Camden home and never left.

"The smell is sweet, with urine only
a minor component, the prevalent
odour suggesting the inside of
someone's ear. Dank clothes are
there too, wet wool and onions,
which she eats raw, plus what for
me has always been the essence of
poverty, damp newspaper. " 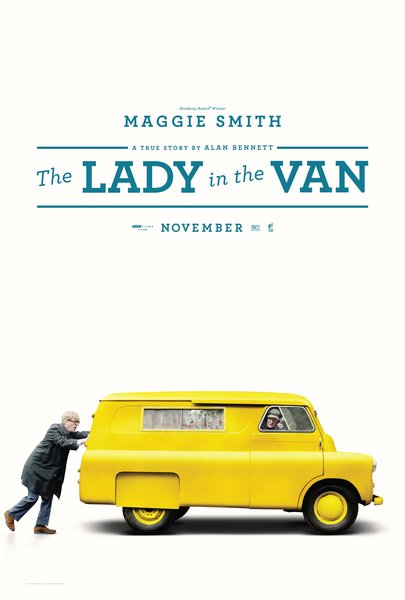 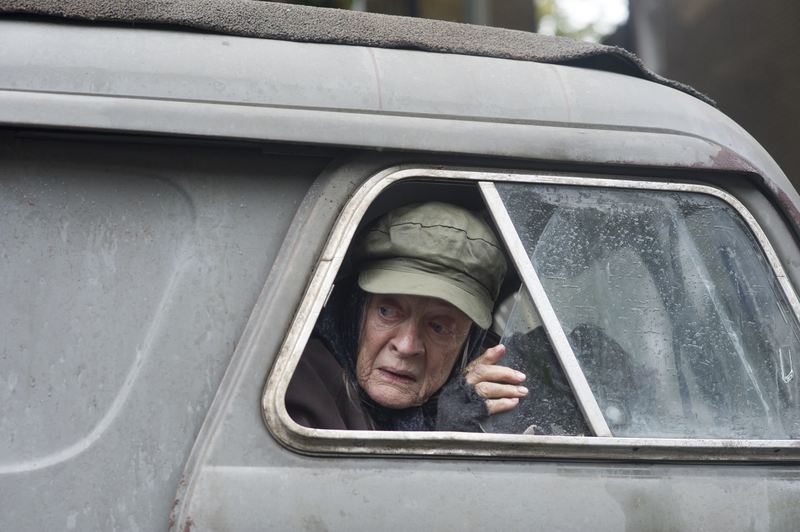 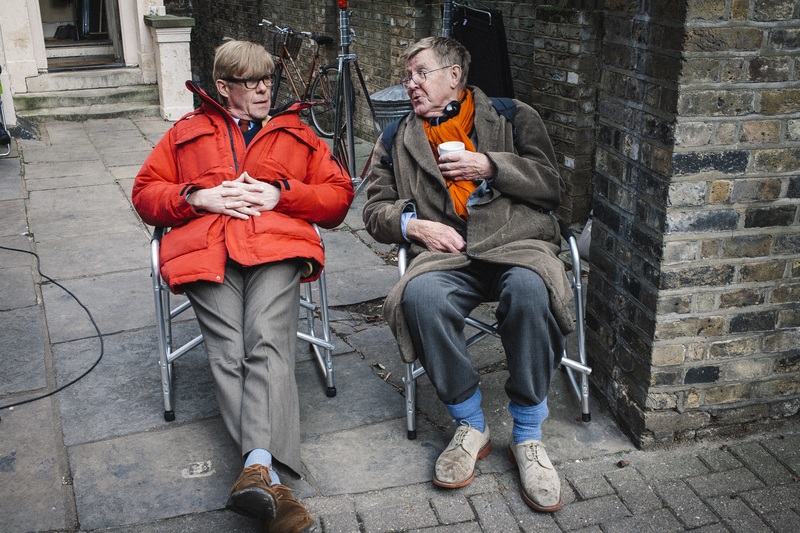 Alan Bennett with Alex Jennings who plays Bennett in the film 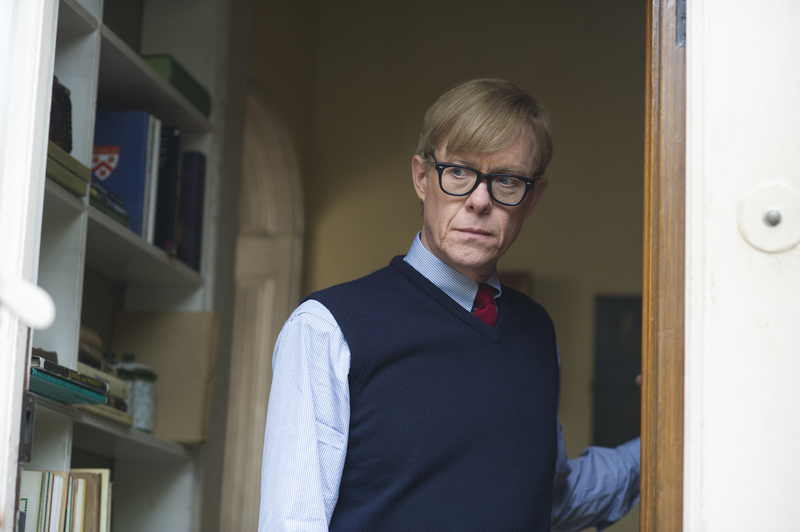 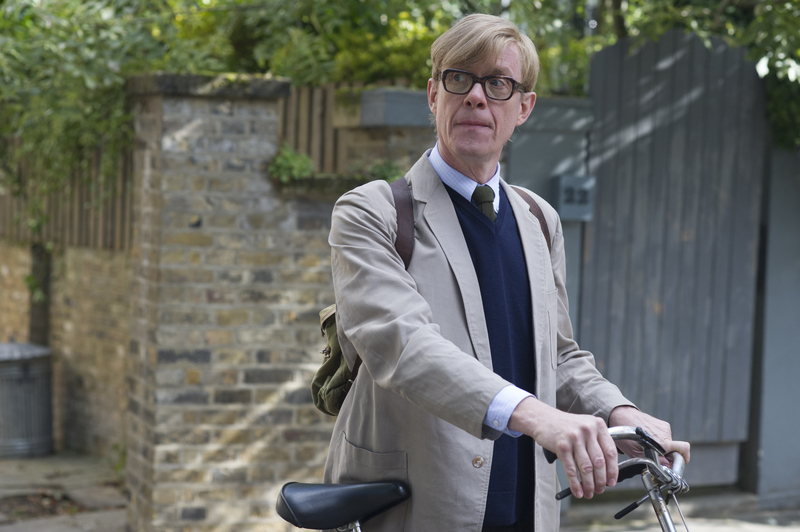 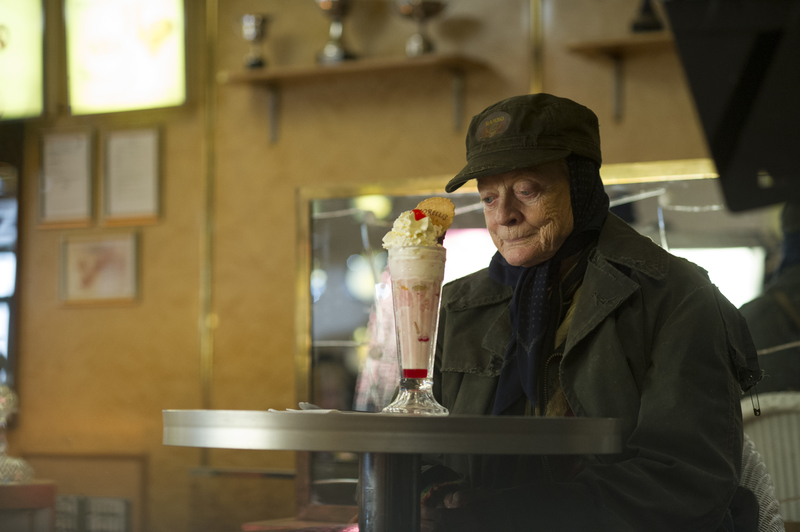 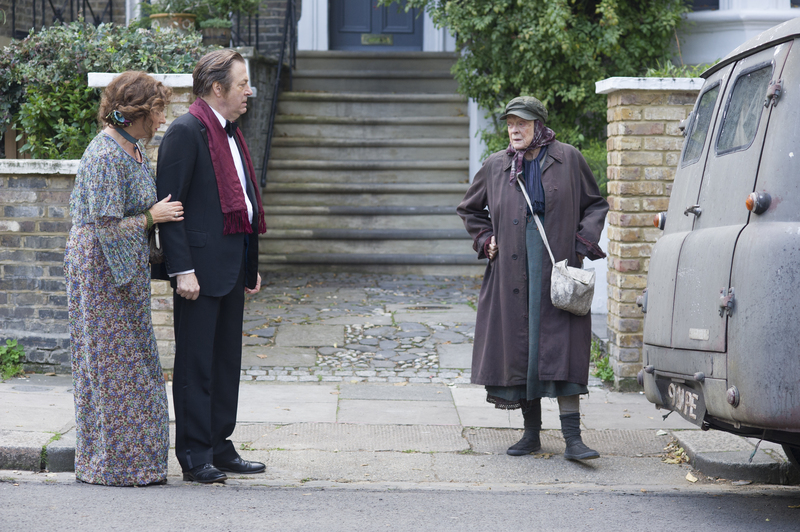 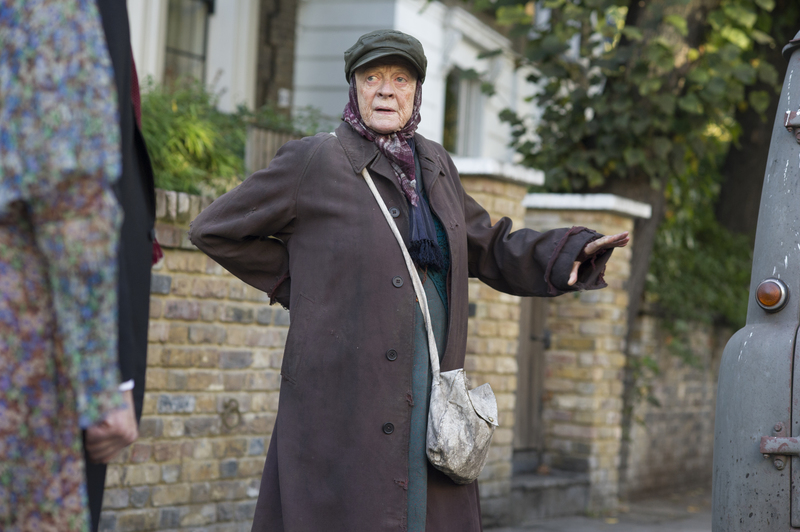 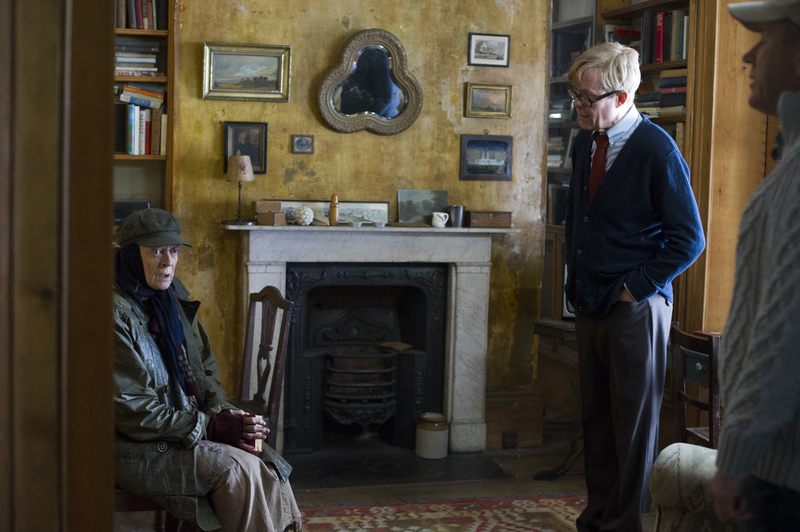 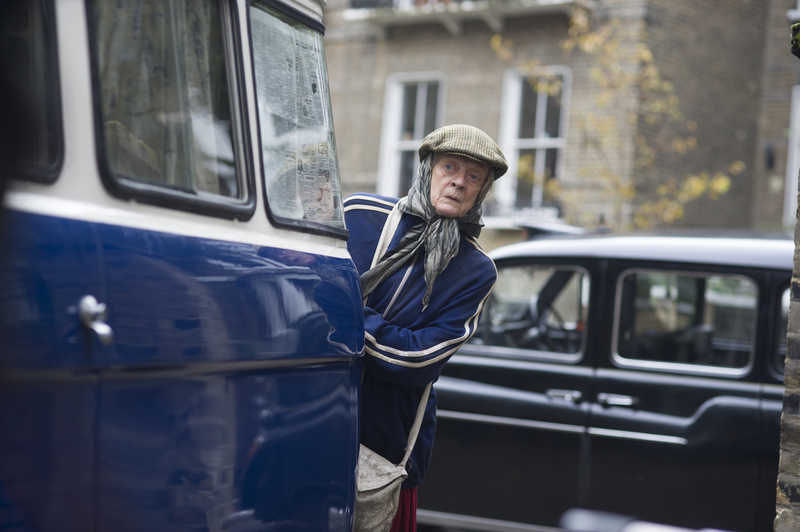 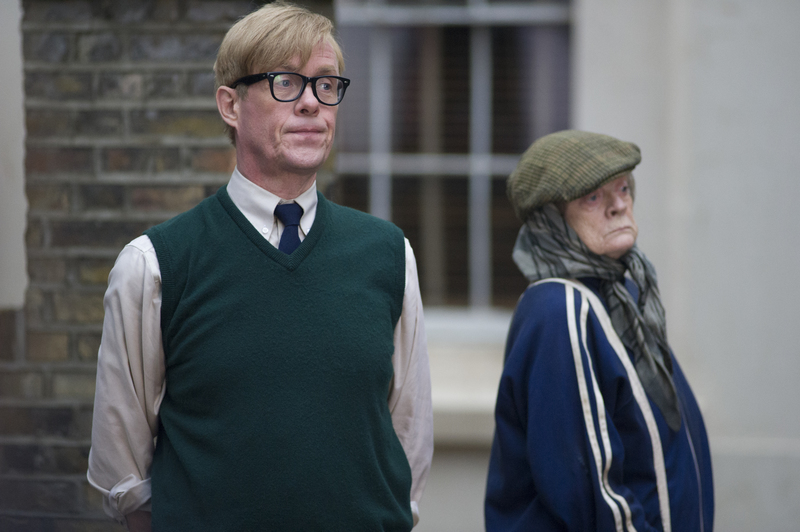 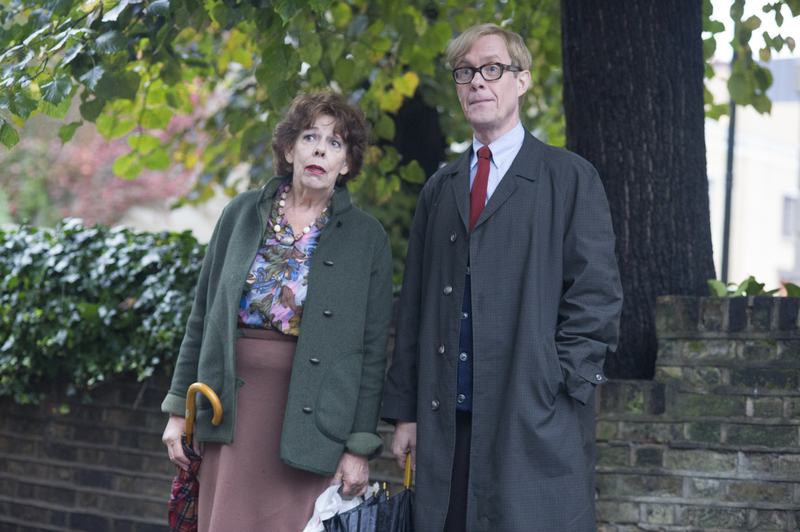 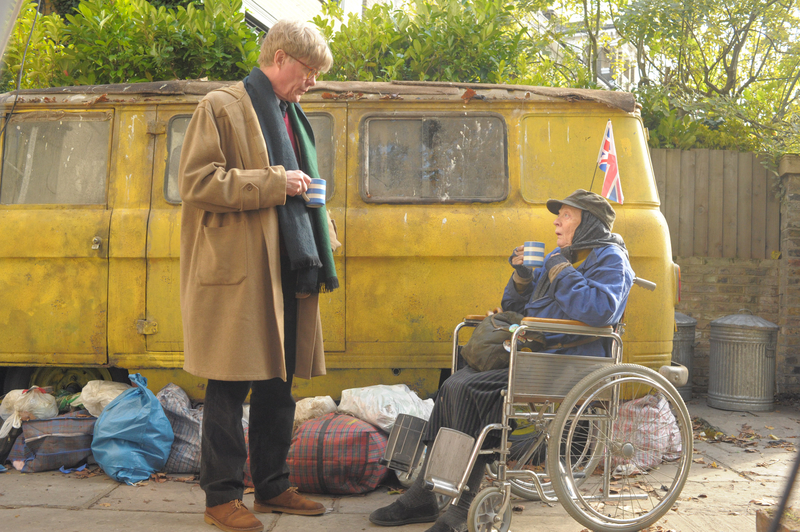 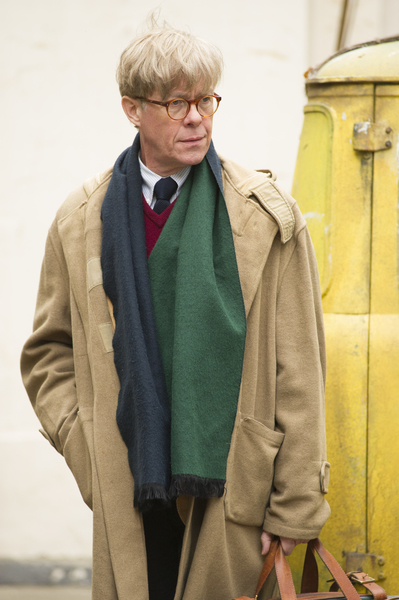 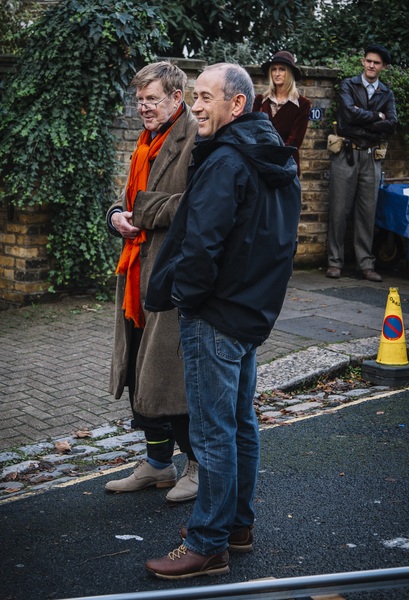 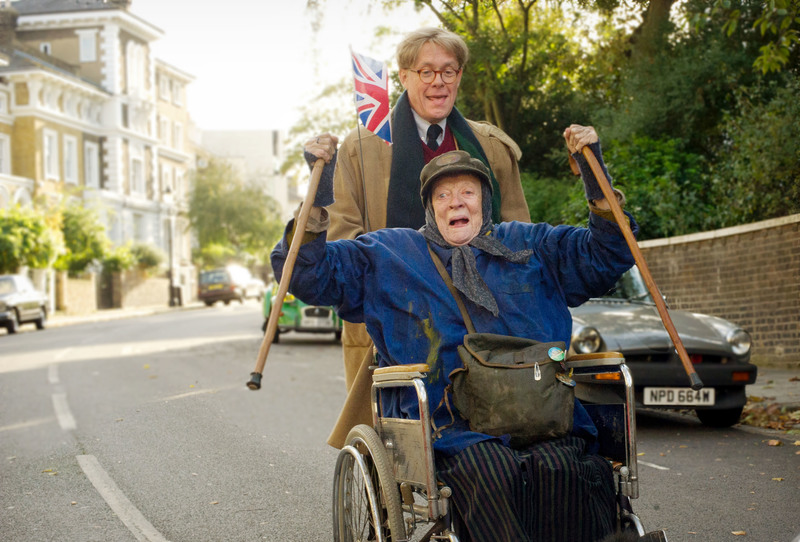 Lynn Freeman speaks to the 81 year old playwright about the woman he describes as "bigoted, rank, and rude", but with a "vagabond nobility".

The film opens at New Zealand cinemas on February 25th.