In the remote north west corner of the South Island,a long-forgotten gold miners' road is drawing thousands of visitors. 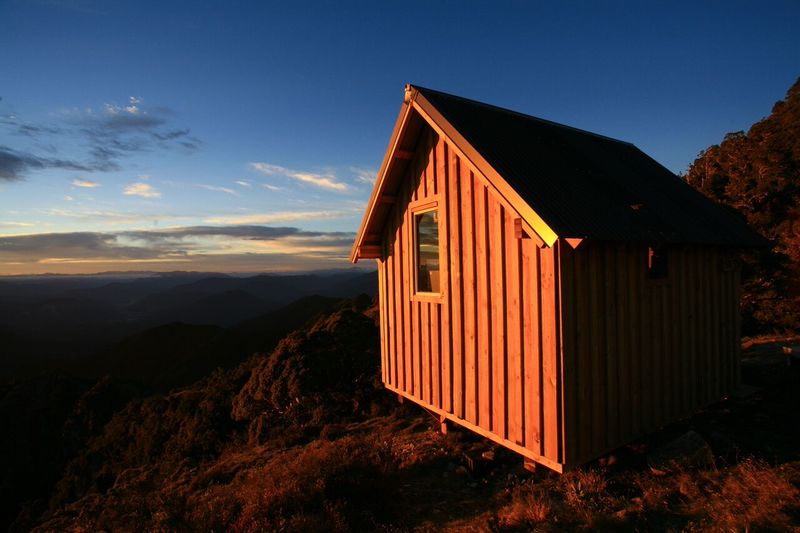 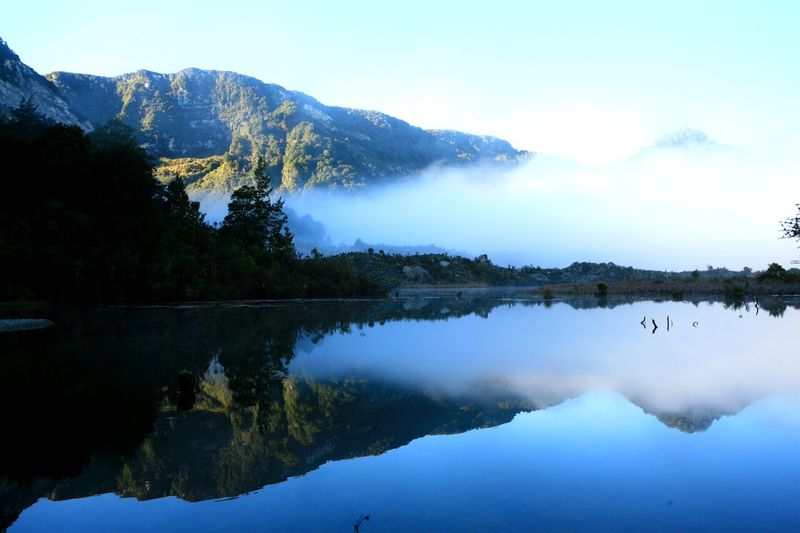 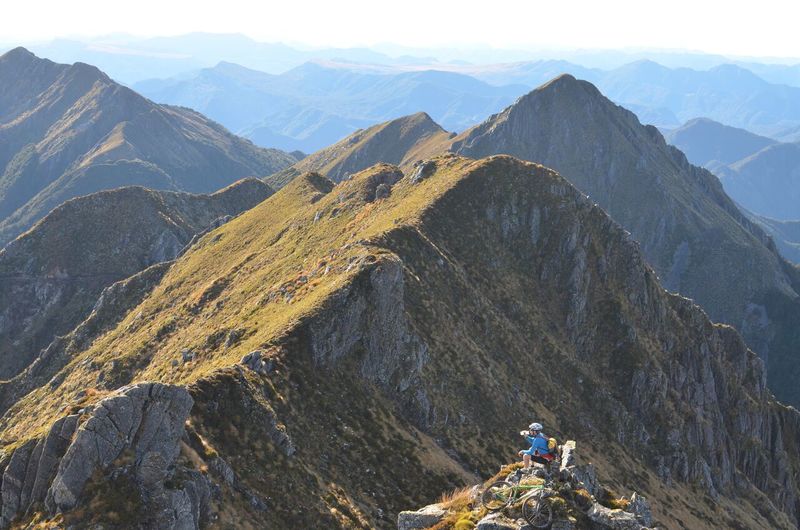 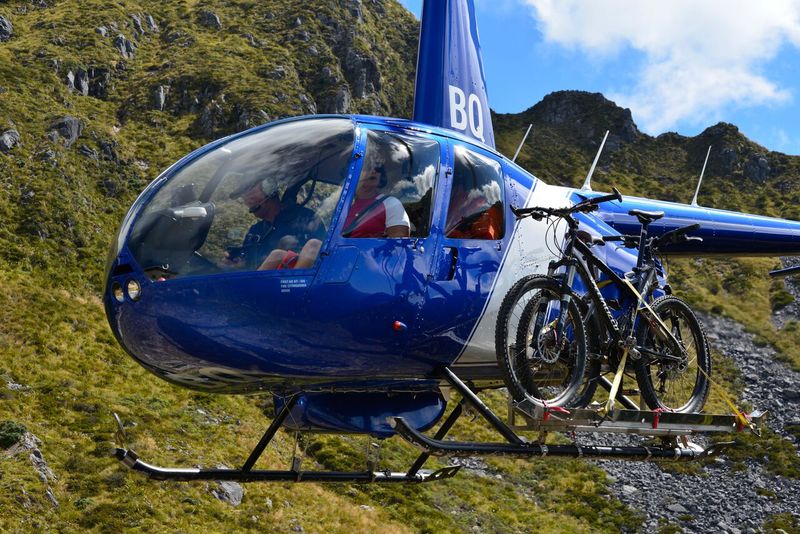 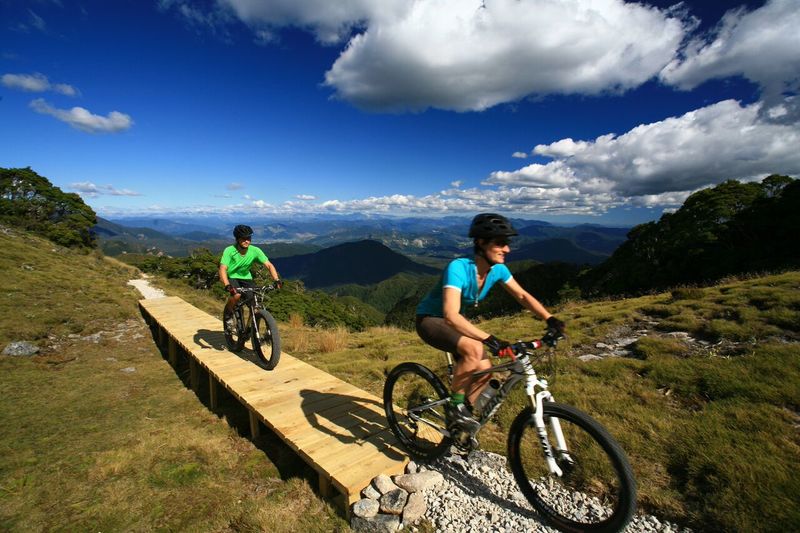 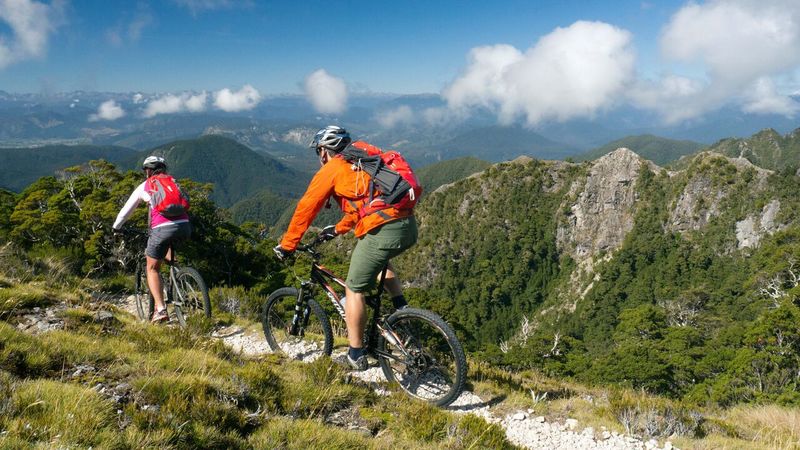 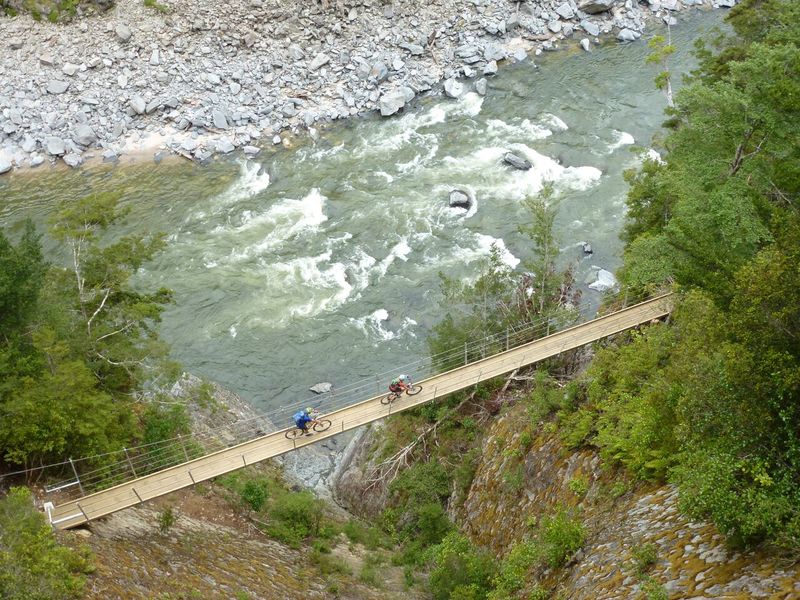 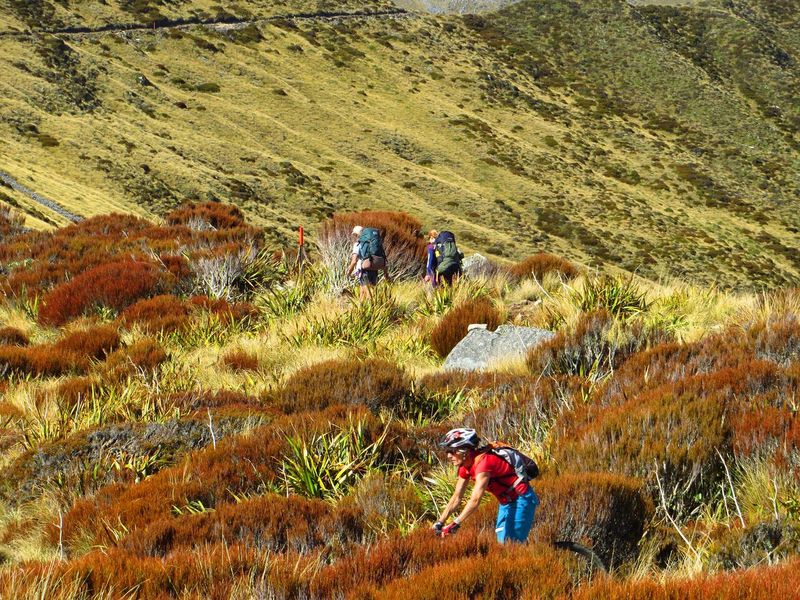 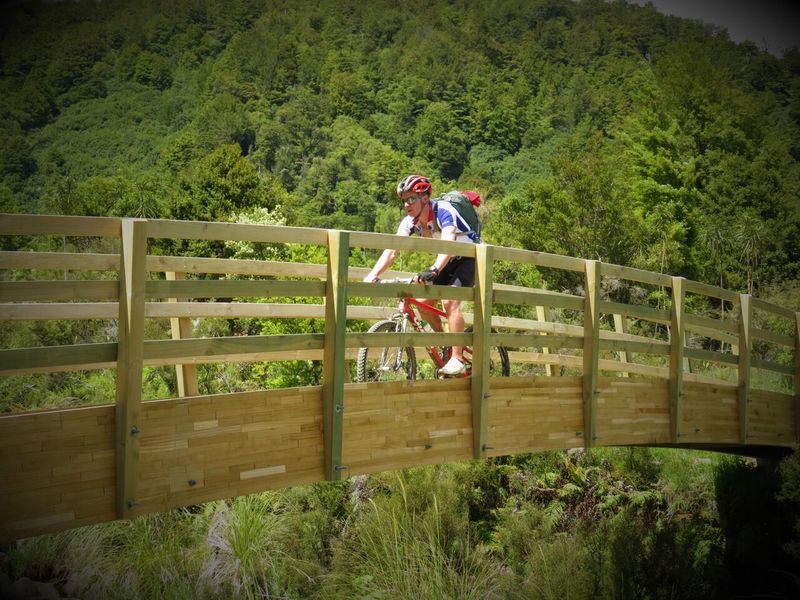 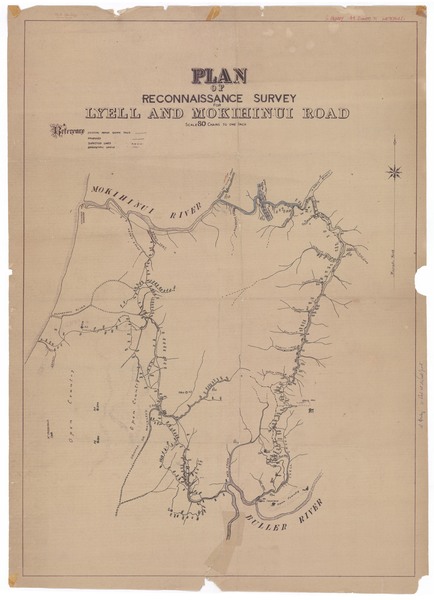 The Old Ghost Road, a new back country biking and tramping track, is an 85km trail through the rugged and dramatic Mokihinui-Lyell back-country which took nearly eight years to complete and was officially opened in December.

Gold miners had attempted to complete the trail, but failed due to the formidable terrain.

Seddonville lodge owner Marion Boatwright was given an old survey map dating back to 1886 which outlined the trail and became passionate about rediscovering it.

He got other locals involved and the Mokihinui-Lyell Backcountry Trust was established.