Ted Dawe: why we need to talk about teen sex

Author Ted Dawe says he is still angry at the way a Christian group had his book Into the River banned, and says they were "vindictive". 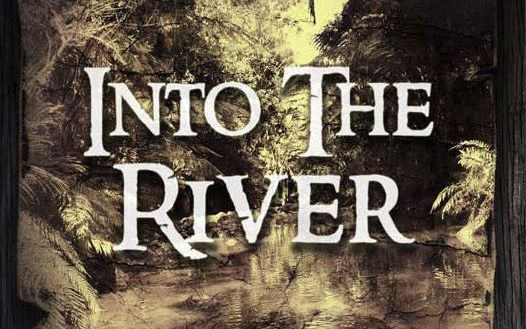 Mr Dawe's award-winning book was controversially banned in August after being caught up in a scrap between the Office of Film and Literature Classification and its independent review body over whether the book should have an age restriction. Photo: Supplied

The matter was finally resolved in October, and Into the River, for young adults, was allowed back on the shelves with no rating. It includes sex scenes, drug use and swearing.

Of course, all the controversy massively boosted interest - there is still a waiting list for Into The River at many libraries, and Mr Dawe was now working with a US publisher, with the book due to be released there next year.

He told Nine To Noon today the whole saga proved that literature needed to be prepared to roll its sleeves up and get dirty, and to say the unsayable - but he remained angry at how the whole process unfolded.

"I suppose I'm getting over my anger now but I'm angry at the fact that my little moment in the spotlight when I won the Margaret Mahy prize was effectively ruined by a small Christian splinter group and their unrelenting and vindictive attempts to discredit the book and to minimalise it," Mr Dawe said. 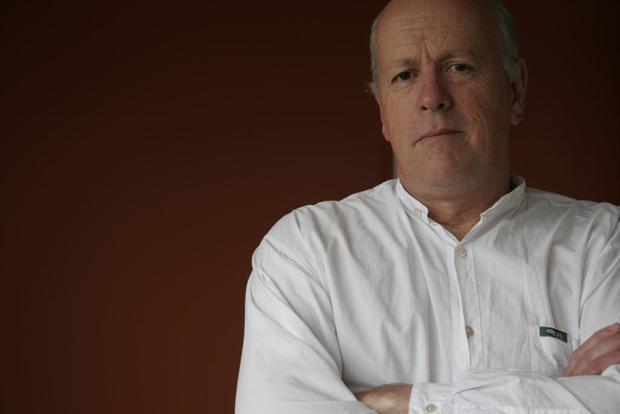 "It's unjustified," Mr McCoskrie said. "You actually had the New Zealand Herald editorial agreeing with our concerns. Members of the censorship board also agreed with our concerns to the point that they felt it did deserve a rating. And in fact Ted Dawe himself said that there should be a restriction.

"We never asked for the book to be banned, we simply said that it should be age-restricted. Many people agreed with us," Mr McCoskrie said.

Challenged on Nine To Noon whether the group were vindictive or whether they held genuinely strong views, Mr Dawe conceded those were the two sides of the story - but it was his viewpoint that Family First were vindictive, rather than true believers.

"I would sometimes question those beliefs and I think there's a bit of an industry in promoting their brand of Christianity."

The whole saga was rather curious, Mr Dawe believed.

Reading a novel was a major commitment of many hours on the part of a reader, Mr Dawe said, and going after novelists made no sense.

"Watching a video, just throw the thing in, push the go button and you're there, or one click on internet pornography. So there's a huge difference in terms of accessibility. So I feel that the people who are worried about community standards should be focusing their attention in that area, not basically trying to undo the work of very hard-working and sincere novel-writers in New Zealand.

"It's a tough job writing a novel, and I think it's getting harder and harder as these other sorts of competing forms of entertainment are rising up."

LISTEN TO THE FULL NINE TO NOON INTERVIEW WITH TED DAWE HERE: