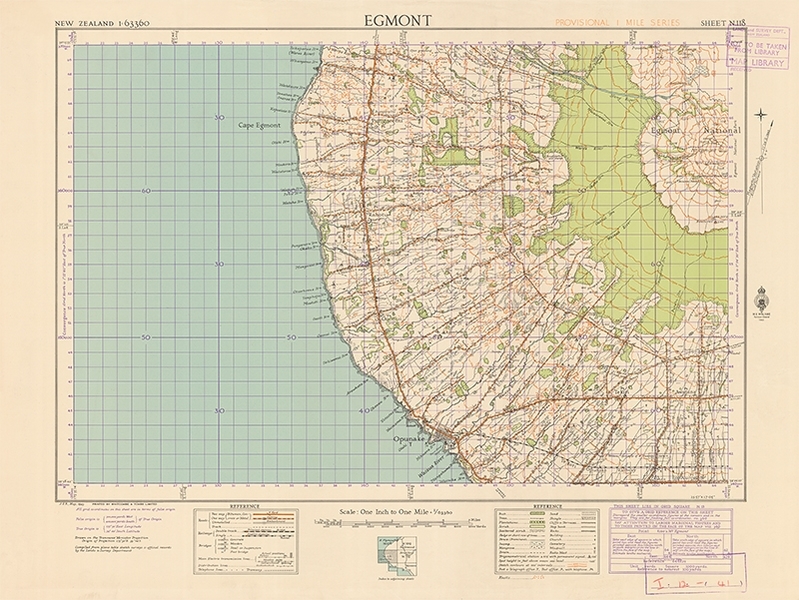 1943 Mount Egmont Map – full: this is a map from the first national topographic map series, the NZMS 1. Begun in 1943, this series was completed quickly using painstaking manual techniques amid fears of Japanese invasion during World War Two. 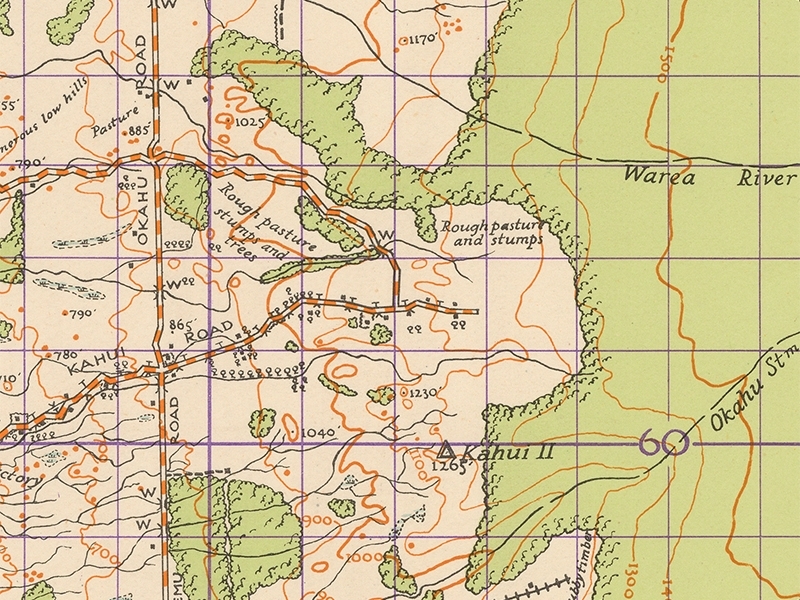 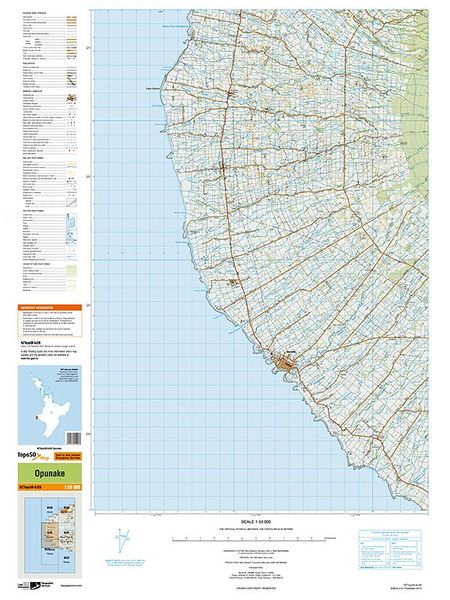 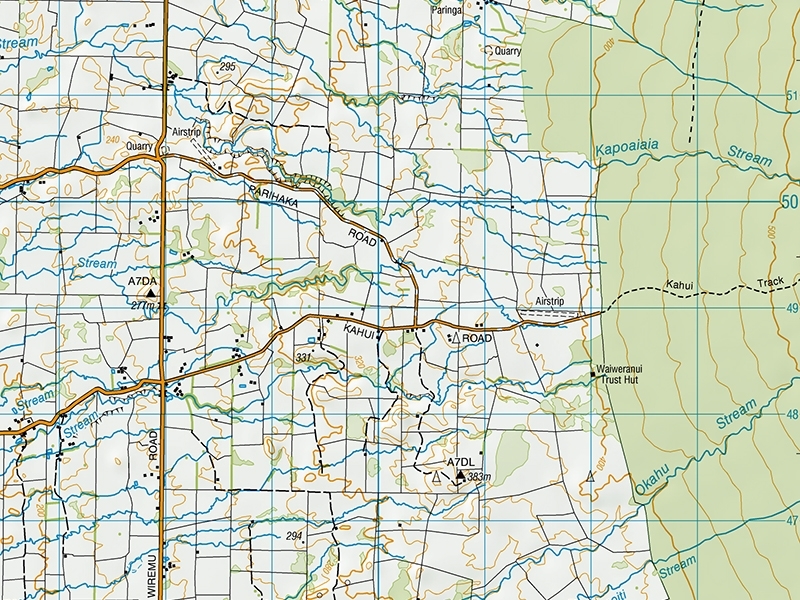 2014 Opunake/detail – this 2014 map, covering some of the same area, is from LINZ's current Topo50 series. These are updated electronically. 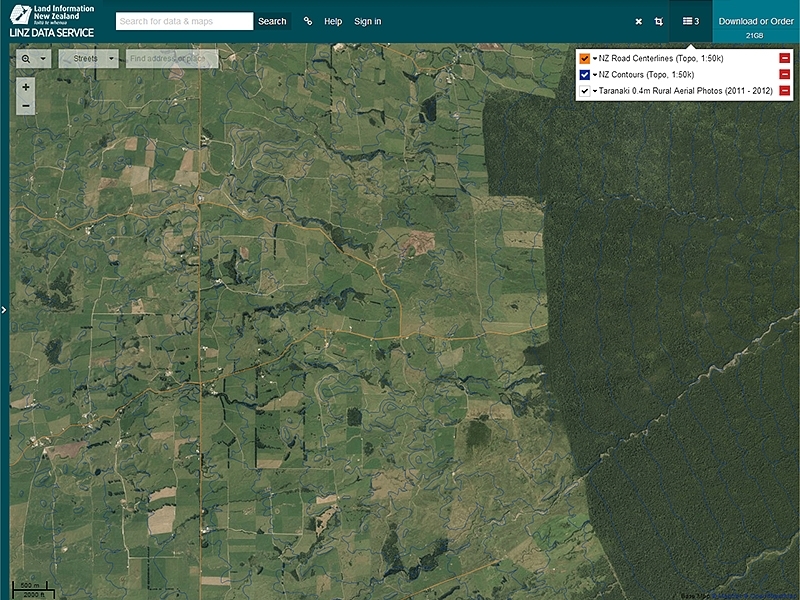 LINZ Data Service – the data that is used to produce our maps, such as the location of roads, place names and the contour lines of terrain, can be downloaded free of charge from the LINZ Data Service (https://data.linz.govt.nz/). This data can be used to create maps, apps, software and more. 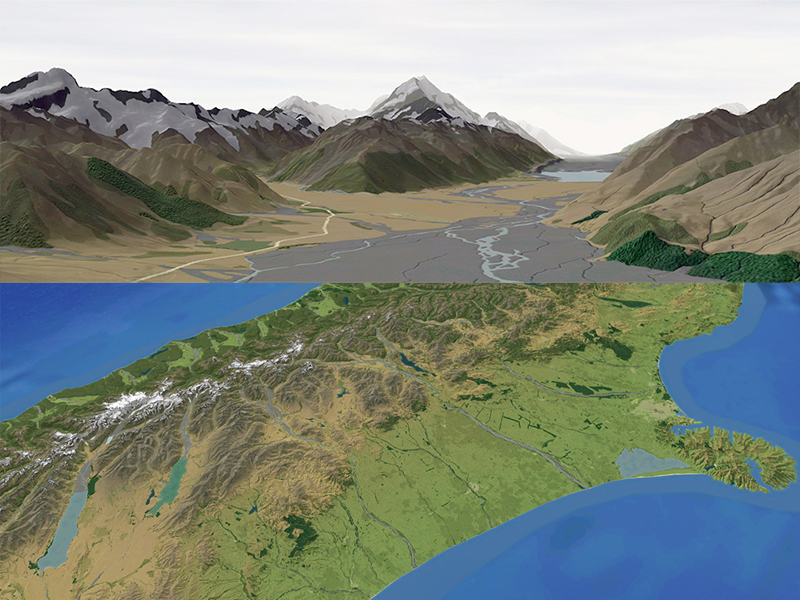 3d Mapping by Geographx – Wellington map design firm Geographx use our data as well as other information to create map products, include 3D maps which are used in publications and for the TV weather report. This image shows Mount Cook as well as the South Island (Image Credit: Geographx) 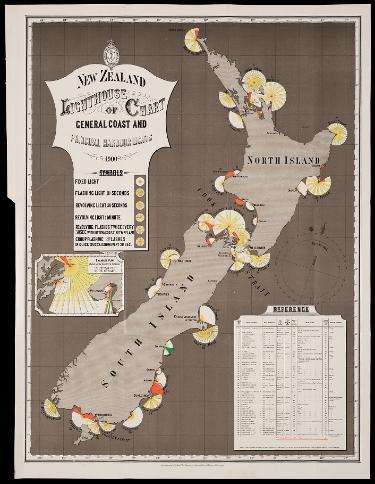 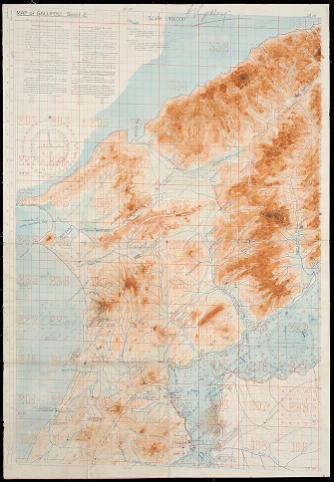 Land Information New Zealand (LINZ) has been making maps for over a century, but more and more they're looking at what new technology means for their maps.

LINZ's Group Manager Topography is Aaron Jordan. His team is responsible for producing authoritative maps of New Zealand and its off shore territories. These are sold as paper maps, but the team has also embraced open data and making the data that it uses to create maps, freely available for others to reuse and innovate. The applications of the data range from tramping apps, and software for planning wind farms, to a tool to manage customary fisheries. Their iconic map design has also cropped up in artworks, wall paper and wine labels.

2015 is also the year of the map and the National Library is running a year long exhibition on the history of mapping in New Zealand which runs until August 2016.