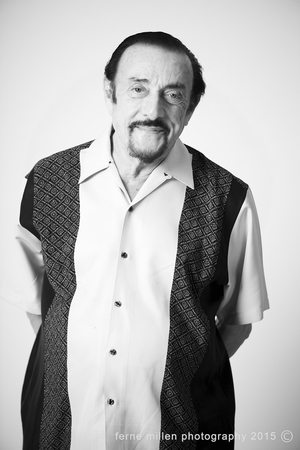 Philip Zimbardo is the American psychologist whose 1971 study on prison mentality exposed the ease at which participants playing the role of guards, began psychologically torturing their prisoners.The Stanford Prison Experiment centred on a group of college students who were deemed prisoners or guards at the flip of a coin and showed that within 24 hours those with power, used it mercilessly - and the group who were prisoners succumbed to submission just as easily. In recent years he has turned his attention to the disconnect between males and the real world because of online pornography, and a lack of role models and positive interactions. Preofessor Zimbardo is also behind a new initiative Heroic Imagination Project, which stems from his work on what makes people do bad things - and instead focuses on what qualities make people act in heroic ways.

Kathryn Ryan asks him about how we can so easily swing between good and bad behaviour.