Healthcare robots for the elderly

Small healthcare robots have been deployed to patients in Gore for the past two years - where they can take patients' heart rates and remind them to take their medication. 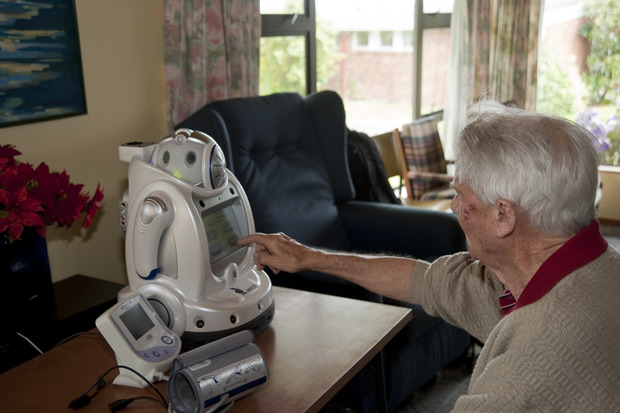 The Auckland University researchers behind the project say they also provided companionship, with the elderly users reporting that they reduced feelings of loneliness due to their social presence. 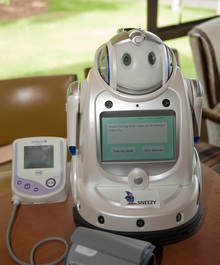 Health psychologist Dr Elizabeth Broadbent is one of the team leading the initiative.

She says the robots were made in Korea and were originally used with kindergarten children.

But her team re-programmed them to be used with elderly communities.

"We have added the functionality to be able to take vital signs, such as blood pressure and pulse oxygen, as well as they remind people when to take their medication.

"Plus we have put on there some memory games to try and help people's memory."

Dr Broadbent talks to Kathryn Ryan about the robots and the services they provide.