You got big dreams? You want fame?

More than 350 Wellingtonians aged 10-70 danced their hearts out over three days of tough auditions at Toi Whakaari on 5-7 October eager to be one of 150 dancers taking over Civic Square next February.

Created by Montreal choreographer Sylvain Émard, the huge public spectacle, designed for nimble amateurs, combines elements of traditional line dancing with contemporary dance, and the mix is infectious, taking the spirit of old-fashioned communal dance and bringing it up-to-date.

The result is a huge, joyful convergence of energy, with a mass of people coming together. 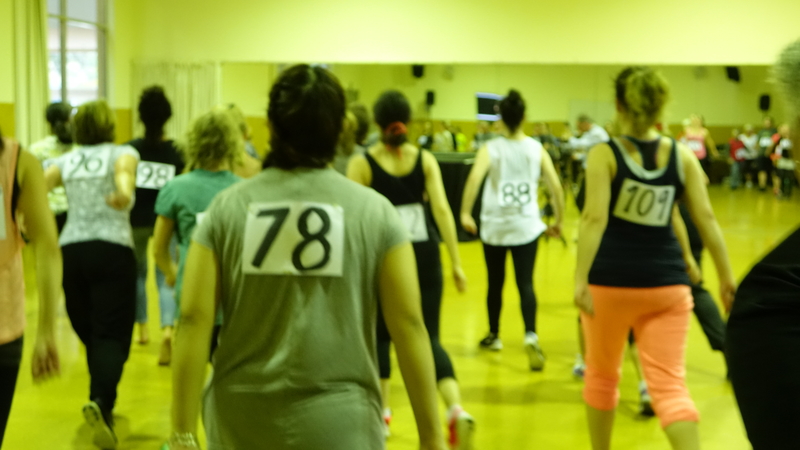 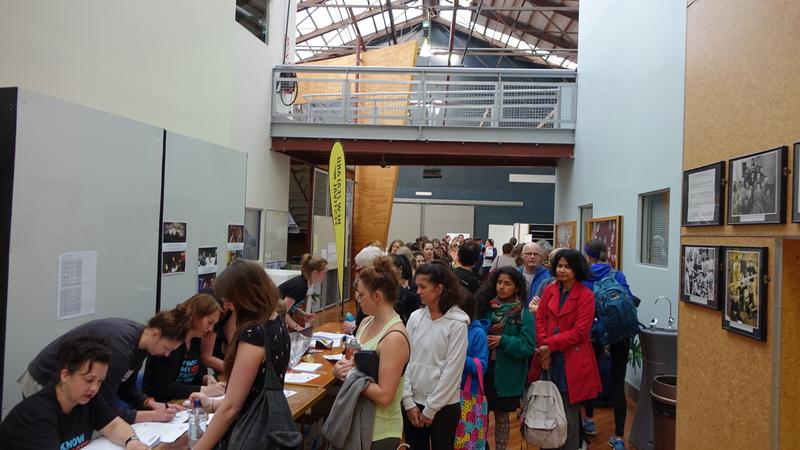 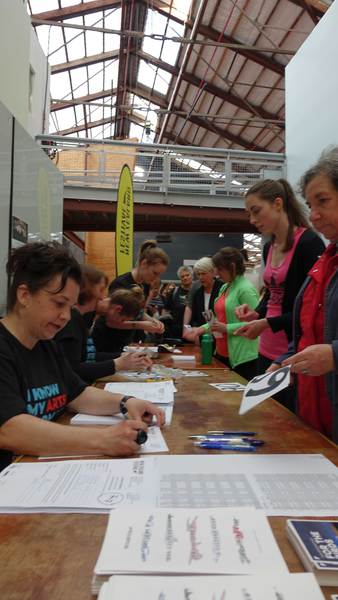 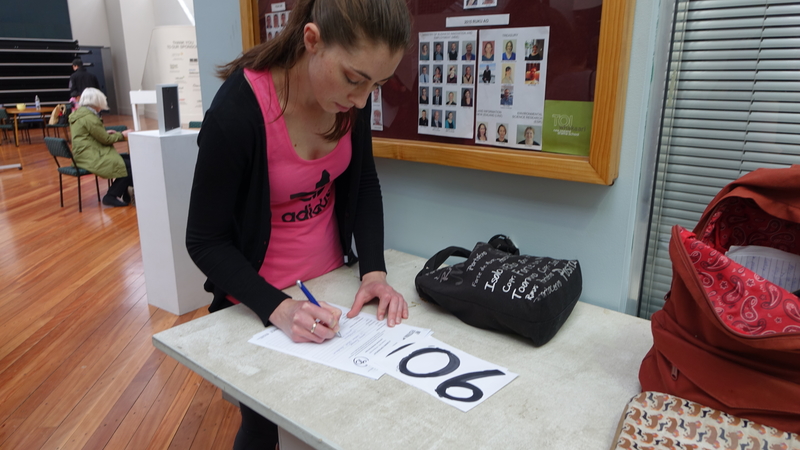 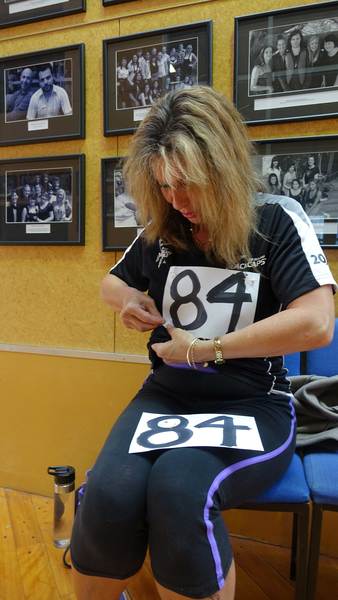 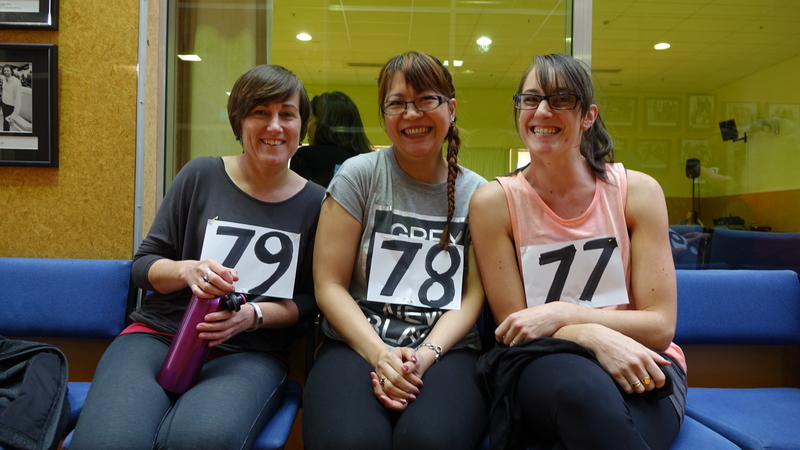 Work colleagues, Verity, Veronica and Michelle hope to get chosen together 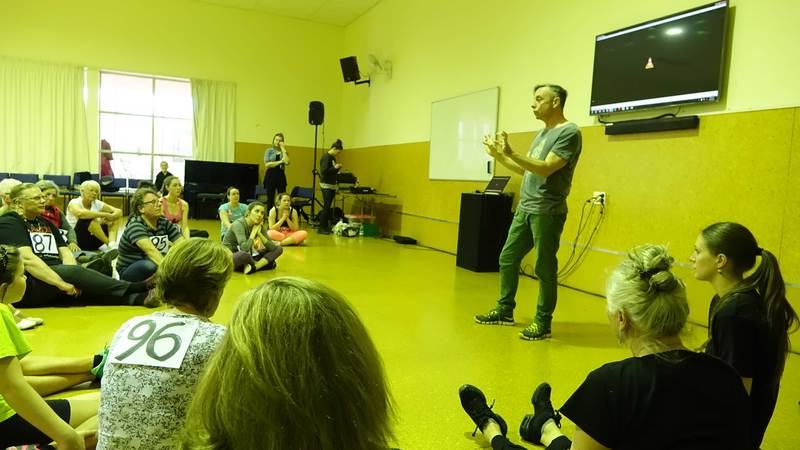 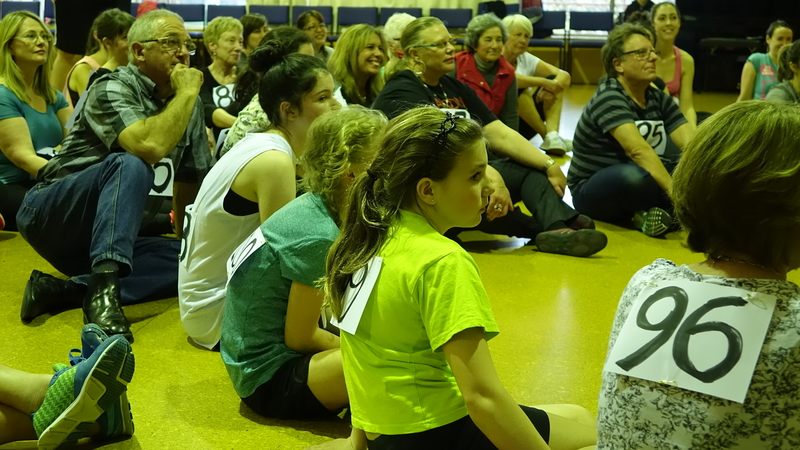 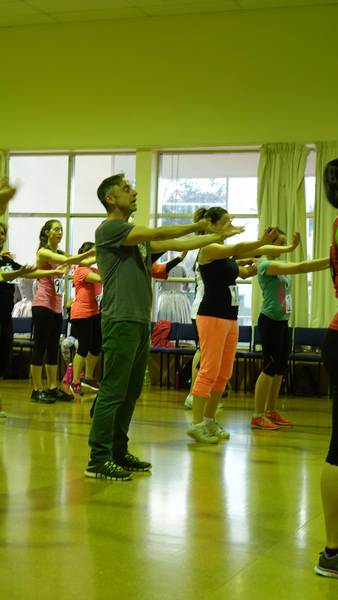 Sylvain Émard puts the Wellington dancers through their paces 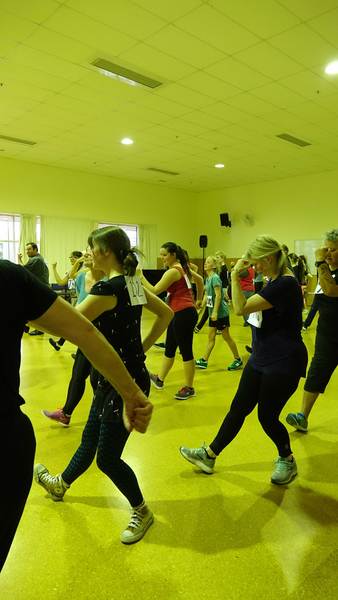 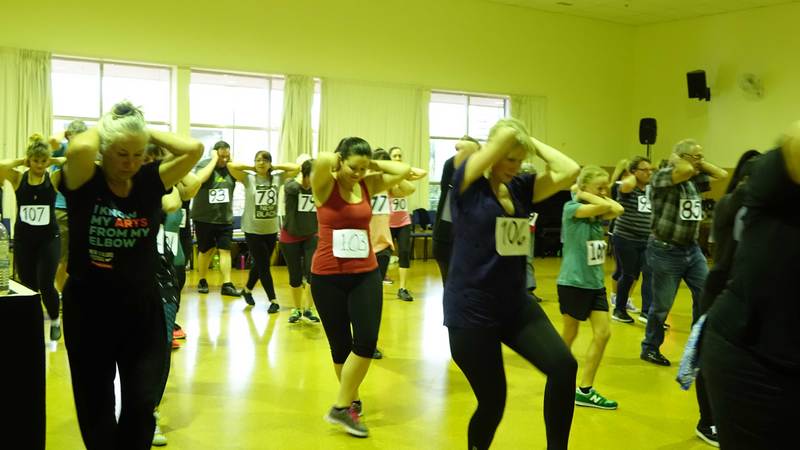 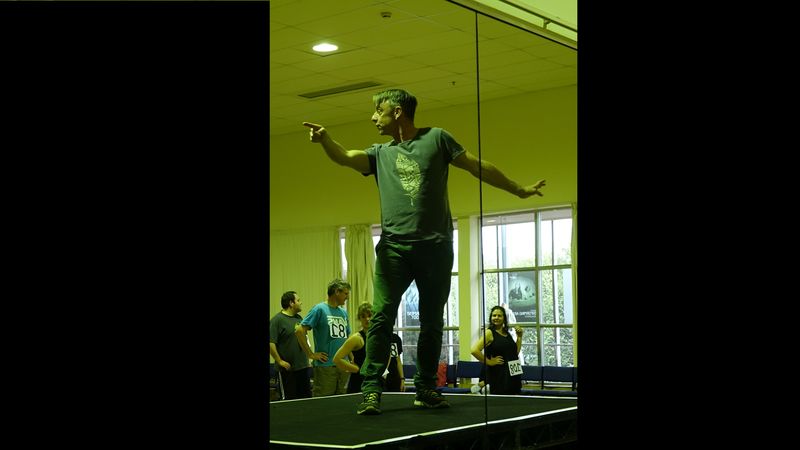 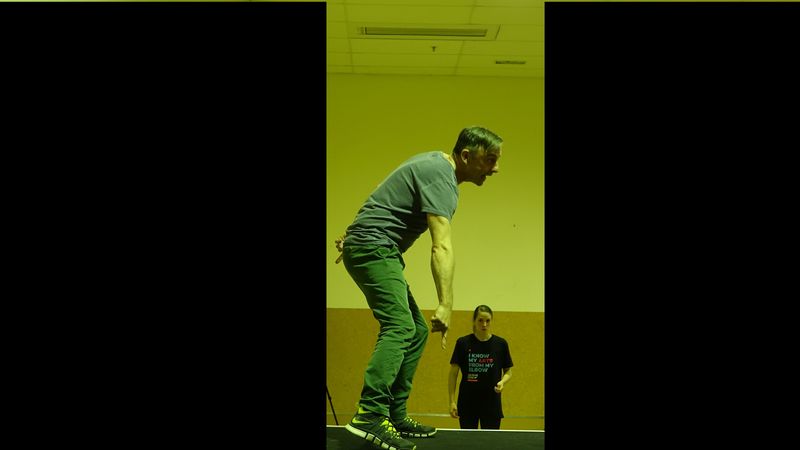 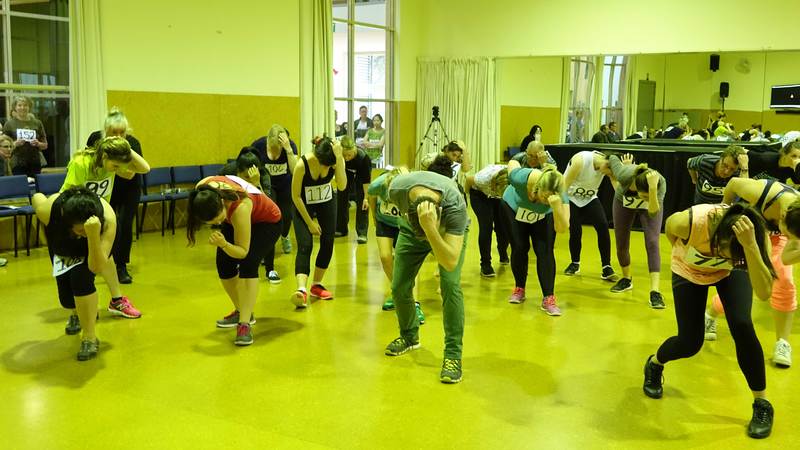 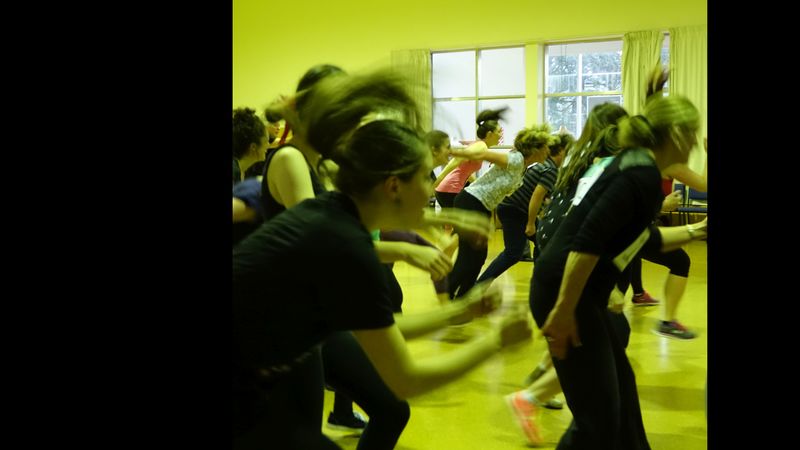 In its Wellington version, Le Grand Continental® will be a 30-minute show located in the heart of the city, at Civic Square on 26th of February.

Here's what some of the people from the auditions in the capital said about being in it:

"I'm very nervous, but I've always wanted to be a dancer. I got to 33 and I just started to learn to dance and I love it .This is a great chance to work with a professional" - Katrina Kelly

Brian Cashmal who does 'Dancing with Parkinsons' says he just wants "a bit of a giggle".

"I've been going to Zumba for a few years and I love it. I thought it would be a great way to celebrate turning 70" -  Pam Baraclough.