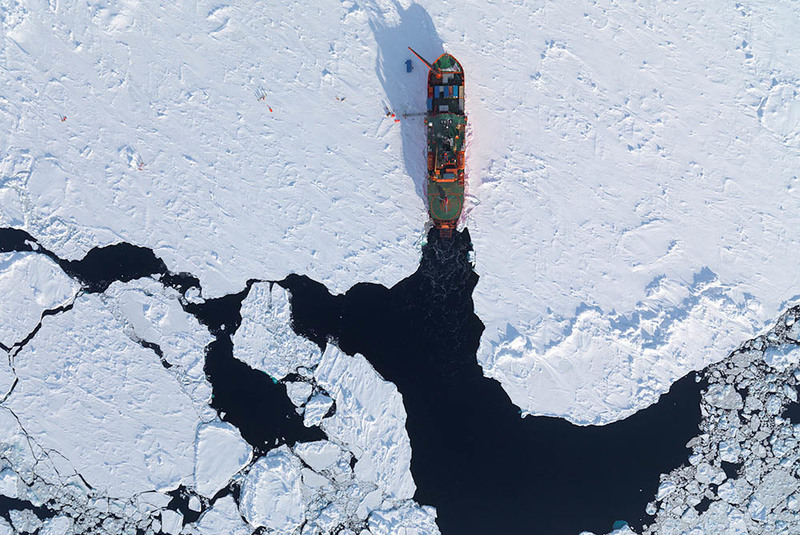 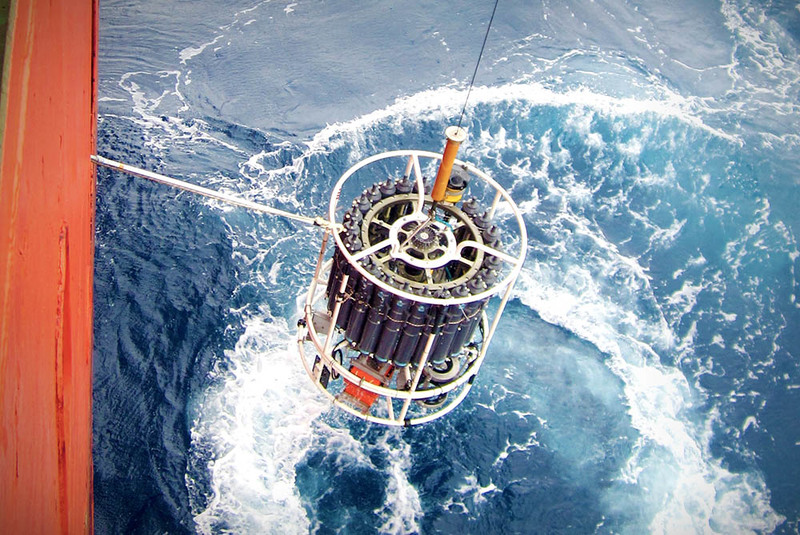 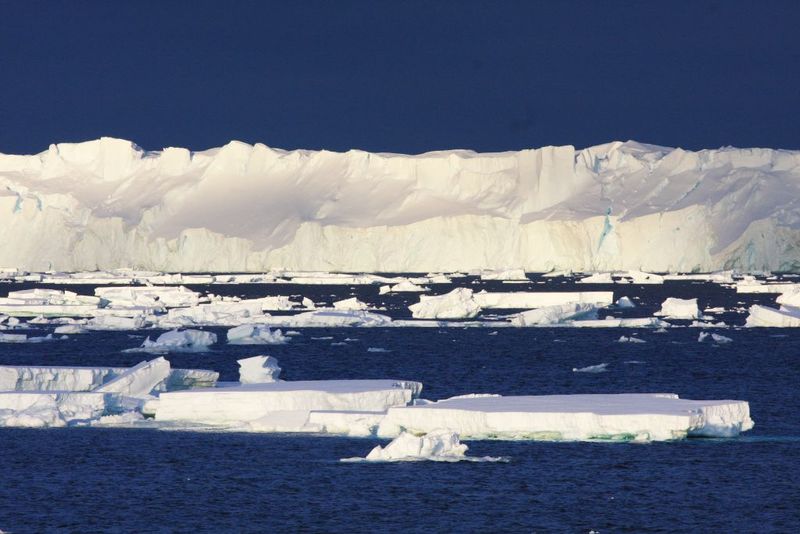 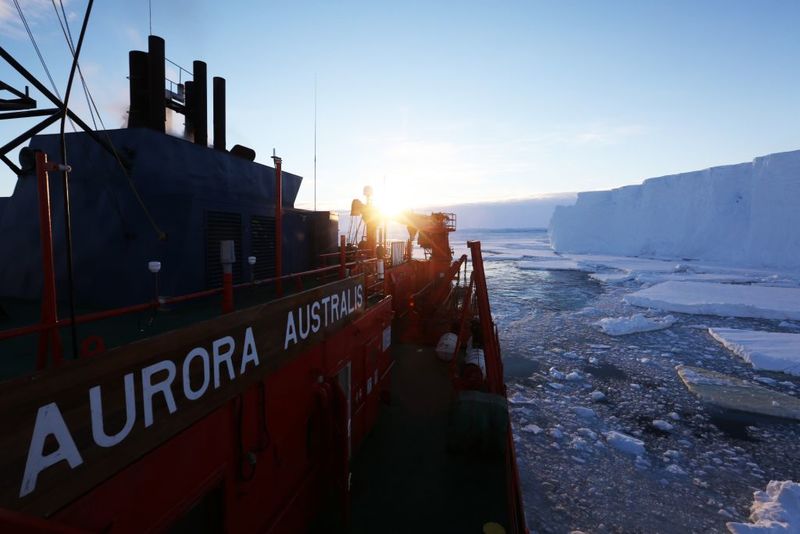 Aurora Australis alongside the Totten Glacier. Image courtesy of CSIRO 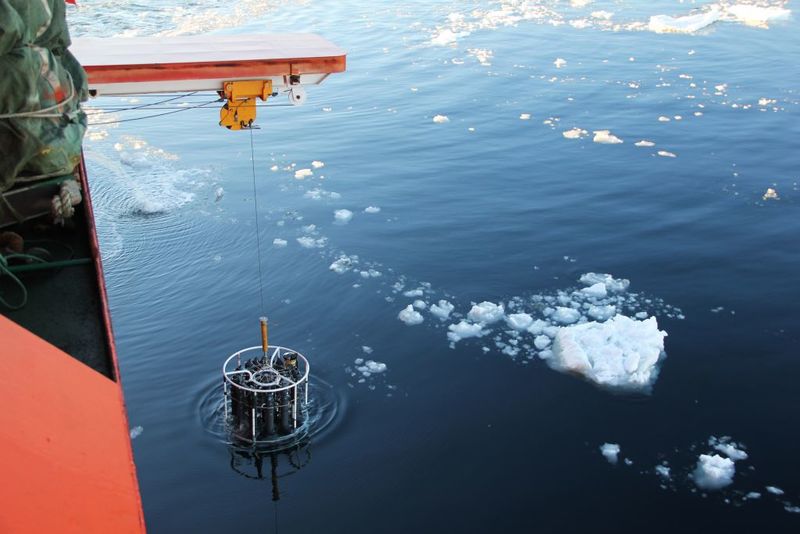 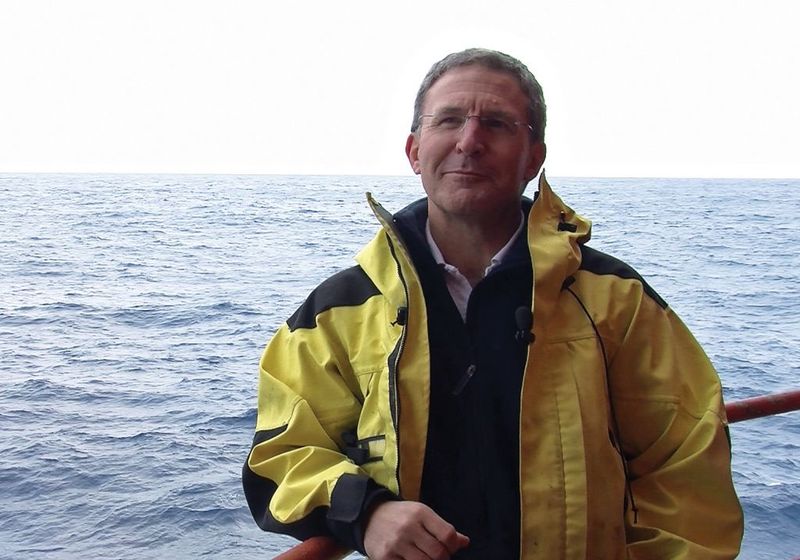 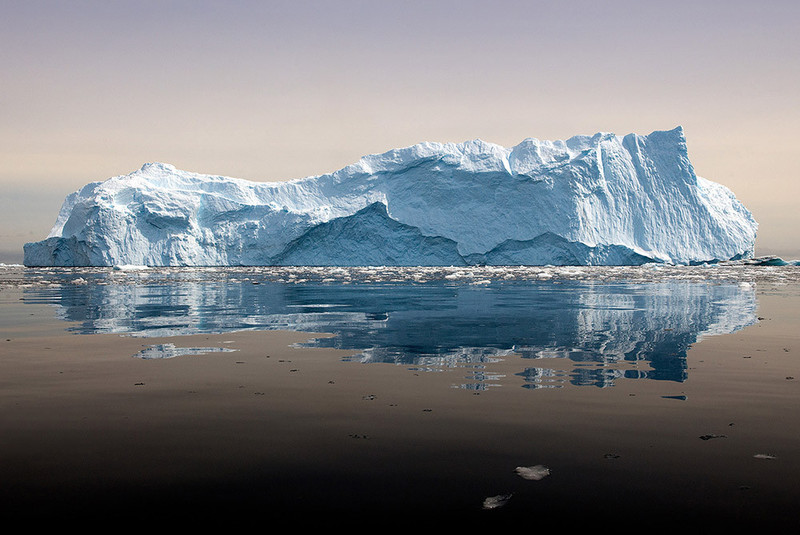 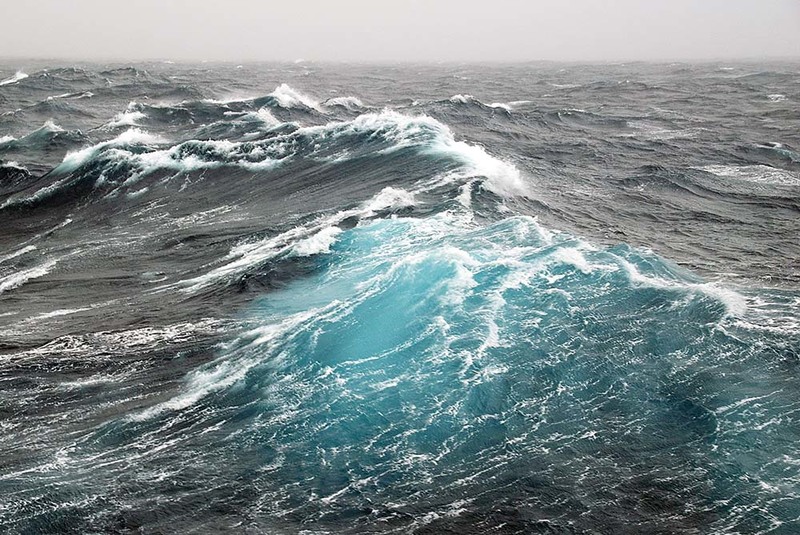 The seas around east Antarctica are warming faster than previously predicted, which could lead to much higher rises in sea level.

Ocean and climate researcher, Dr Steve Rintoul of the Commonwealth Scientific and Industrial Research Organisation recently travelled to the previously inaccessible Totten Glacier in East Antarctica. The team found evidence that warmer waters were in fact reaching the glacier, which they weren't expecting.