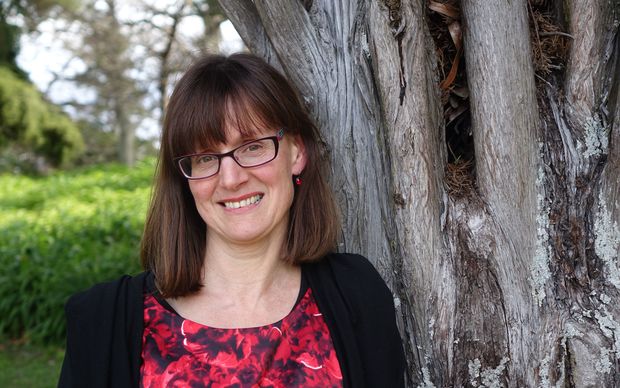 Dr Arnold, pregnant with their daughter Sarah at the time, spoke to her husband via satellite phone from her home in Christchurch just before his death on the world's highest mountain. "Goodnight sweetheart, please don't worry too much," he told her.

Dr Arnold attended the Venice and Los Angeles premieres of Everest and tomorrow the film is released in New Zealand. She told Nine to Noon's Kathryn Ryan that seeing the dramatisation of her own story and her husband's death was extremely difficult. 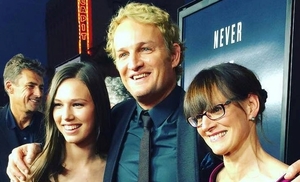 "It does trigger those feelings and that loss, and the helplessness that I did feel over that time … it is hard to watch that, knowing that he's going to die up on the south summit of Everest, the highest person alive on land."

Dr Arnold said she understood the dangers her husband faced, as someone who had herself climbed Mt Everest and worked as expedition doctor for years.

"When you marry an 8000-metre mountaineer, you hope that you would grow old with them, but I certainly had that knowledge along the way that it just might not happen.

"So I understood the risks, and I did understand that nothing was guaranteed.

"It just made life all the richer and more colourful to know we just were living right in it. So when he was dying, and talking to him, I didn't fight that, I just kind of knew I had to let him go."

"I think having already entertained the possibility that someone might die does make it an easier transition.

"Also I could picture exactly where he was, having climbed it, that little depression just below the south summit. I could imagine him there, and I could imagine him looking out over Nepal, and thinking gosh, he's the highest person alive on the planet right now, and I'm talking to him from Christchurch from my house. It felt really quite extraordinary".

Dr Arnold said her own feelings have taken second place; she wanted to be sure her daughter Sarah would be able to handle what she saw in the film.

"I think the fact that she now is 19, it really does help that she's got that maturity. I know that she wants to stand up and say 'this is my father'."

Dr Arnold, portrayed by Keira Knightly, said the film was largely accurate, but did not tell enough of the bravery and hard work of the sherpas.

"While I feel really overwhelmingly happy with how they've managed to tell it, for me there is missing the story of the sherpas, who supported our expedition, were the very foundation of that, at base camp and up the mountain.

"Rob was very strong about that, so I would have liked that to be told and brought forward."