How to get rid of rats 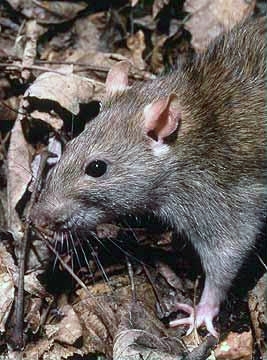 In Christchurch some residents have reported seeing rats openly walking around the red zone. Rat catchers say this is not due to an increase in rat numbers, but the fact there are fewer humans around, giving the rats free reign.

Dallington resident Emma Jamieson says she's also noticed a big increase in the number of hawks or falcons, which are feasting on the rats. She wants to get rid of the rats in her own roof, but is worried the poison might also kill hawks if they eat the dead or dying rats.

Kathryn Ryan speaks with Christchurch pest controller, Gary Hendrikse about the safest way to get rid of rats.