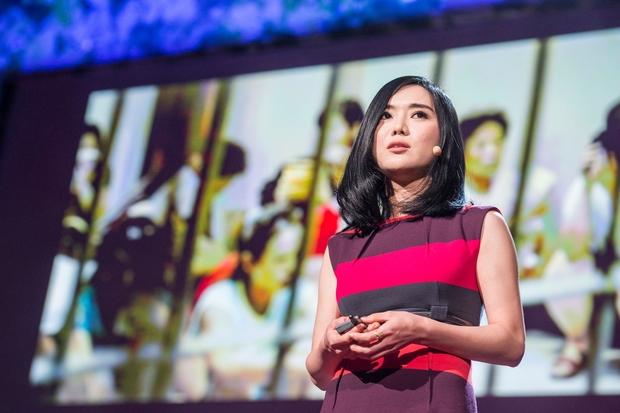 As a child, Hyeonseo Lee thought her country, North Korea, was the best on the planet. It wasn't until the devastating famine of the 1990s that she began to question what she had always been taught about her homeland and its leadership.

When she was 17, with the help of a friendly border guard, she walked across a frozen river to China – initially out of curiosity, but that was to be the beginning of her life in hiding as an illegal alien. She eventually settled as an asylum seeker in South Korea, where she arranged for the escape of her mother and brother, across the same river.

Hyeonseo Lee, who has become an advocate and spokesperson for North Korean defectors and speaks around the world, talks with Kathryn Ryan.

Hyeonseo Lee' sbook about her life, is The Girl With Seven Names.