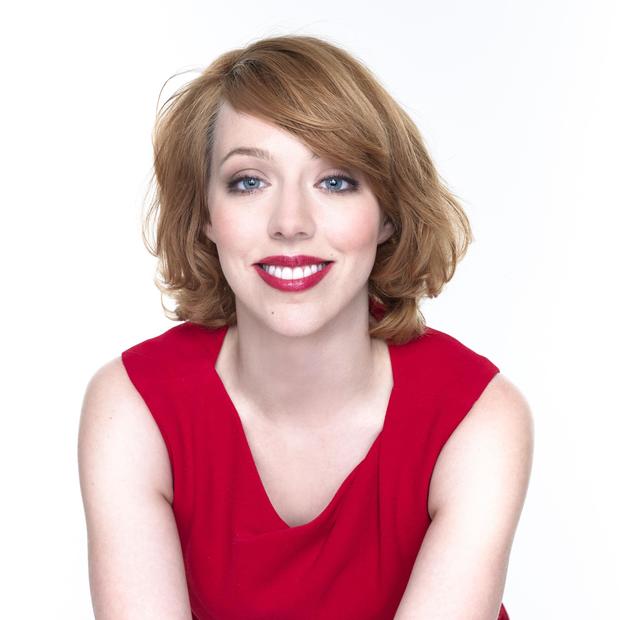 Katrine Marcal, author of Who Cooked Adam Smith's Dinner?, argues there is a fatal flaw in our continued reliance on Adam Smith's representation of how the economy works. She believes it places an over-emphasis on self-interest and 'economic man'.

Katrine Marcal argues economics isn't about money, it is about how we view people, and sometimes how we ignore them. Giving birth to babies, raising children, cultivating a garden, or taking care of Adam Smith so he could write Wealth of Nations... none of this counted in his standard economic model.

So is it time to re-think economic science?