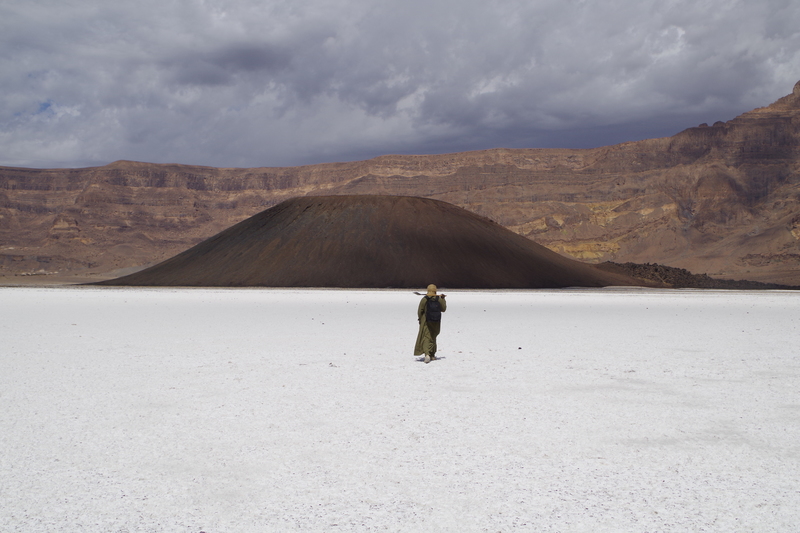 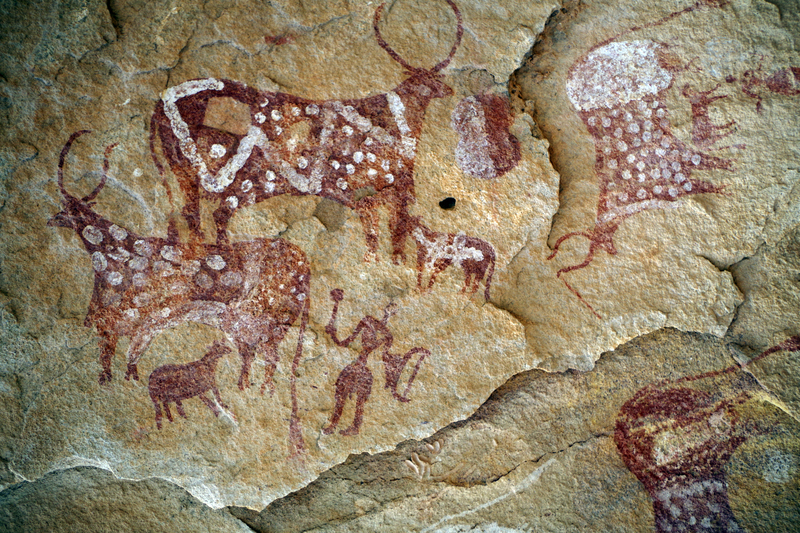 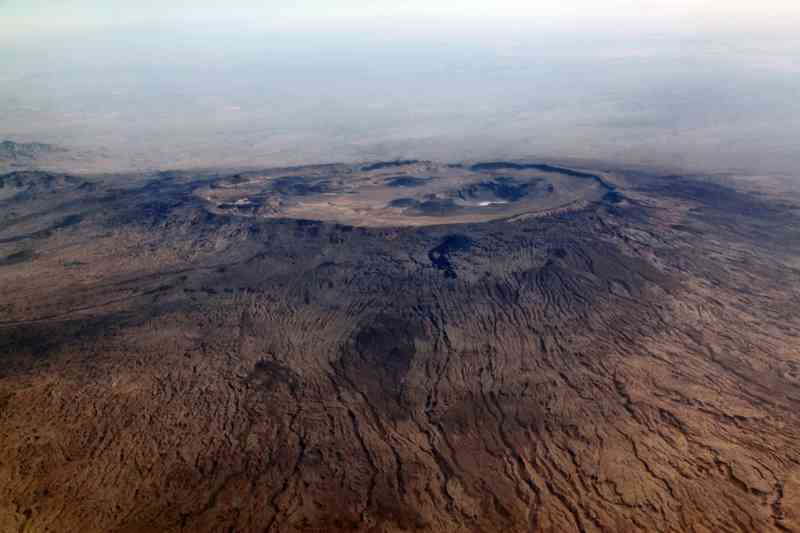 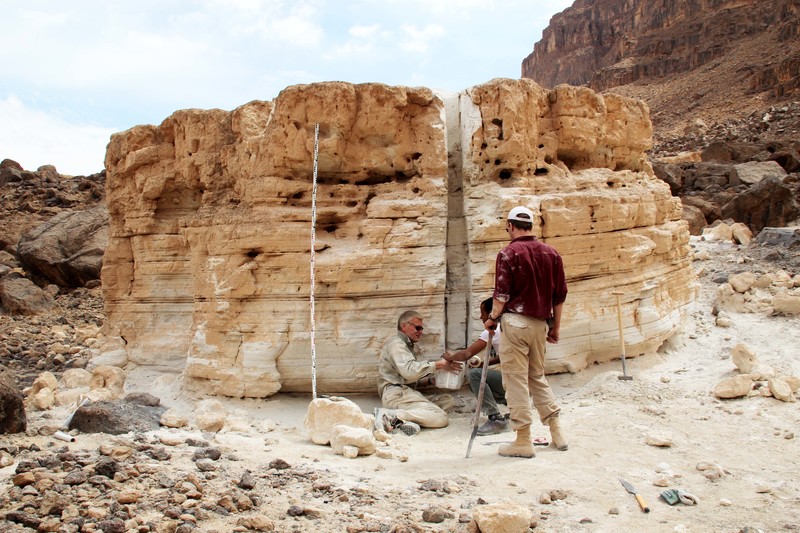 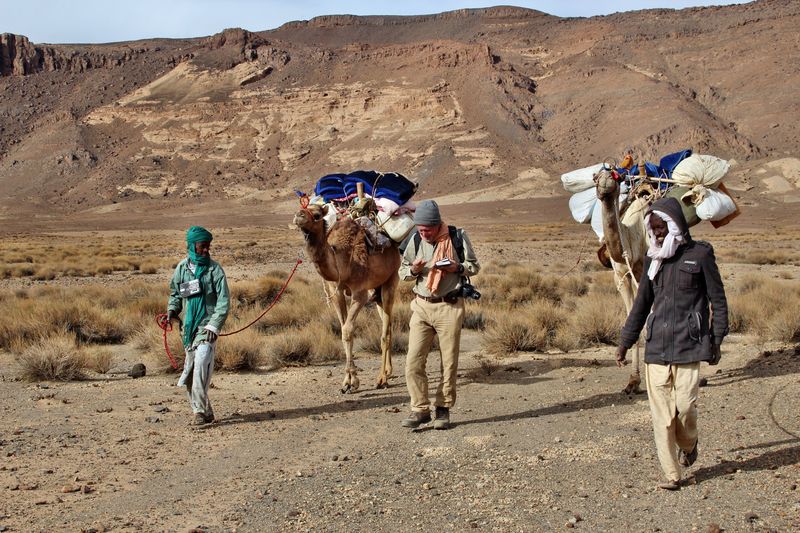 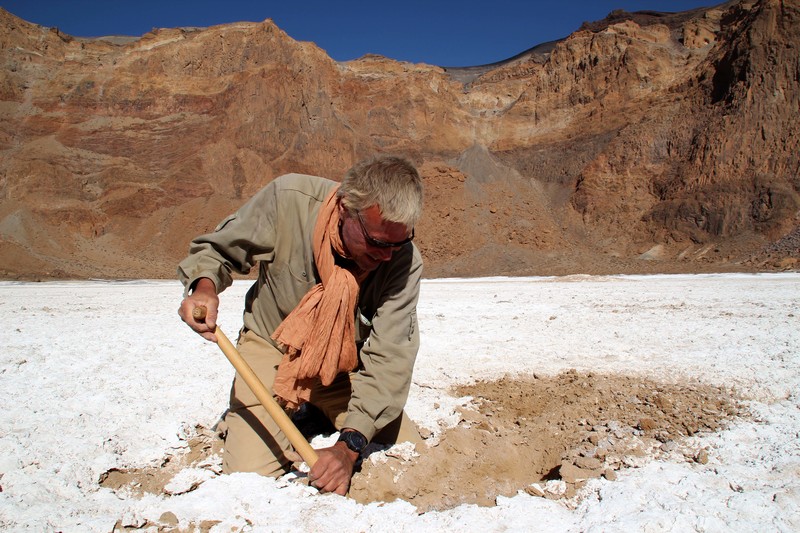 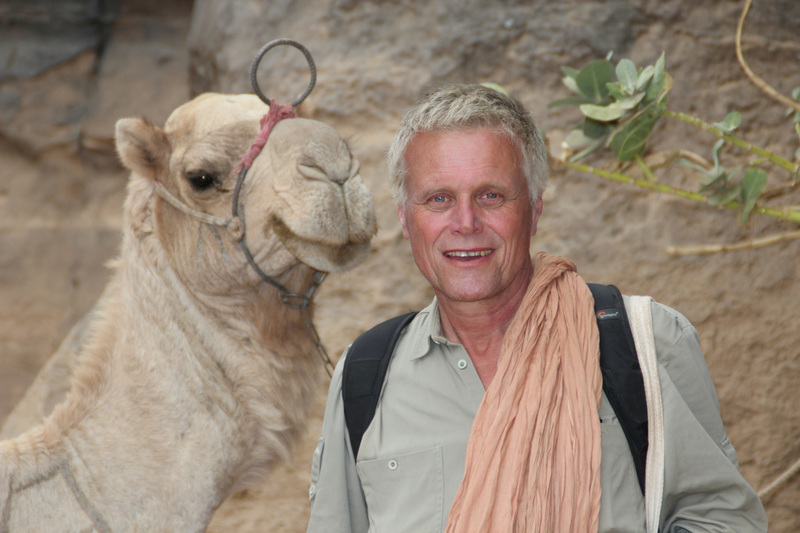 The Sahara Desert is a place where entire villages can be swallowed whole by sandstorms, where temperatures can swing as high as 58 degrees in the day and plunge below freezing point at night.

Its borders encompass some of the most politically unstable countries in the world, parts are even rumored to host ISIS training camps.

But 6000 years ago the Sahara was a lush savannah, covered in grasslands, forests and home to one of the largest rivers in the world.

So why did it change?

Geologist Stefan Kropelin talks to Kathryn Ryan about enduring sandstorms, having close shaves with armed rebels, and even contemplating a 150km trek across the desert, in his quest to answer that question.