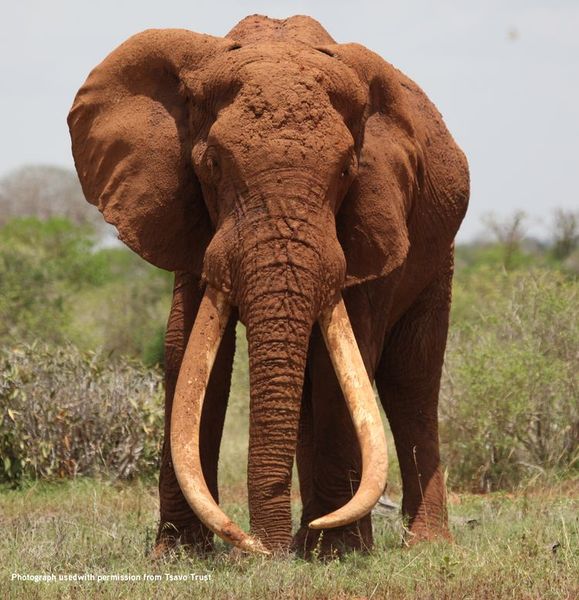 Photograph of Satao on March 8, 2014, just a few months before his death at the hands of poachers -- Richard Moller, Tsavo Trust 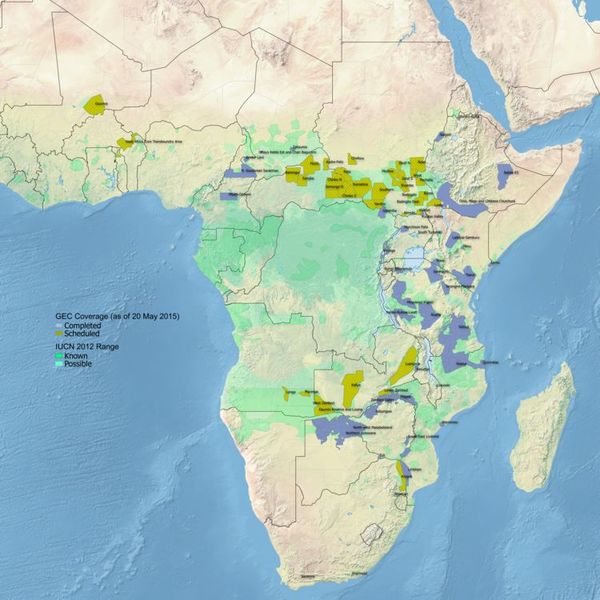 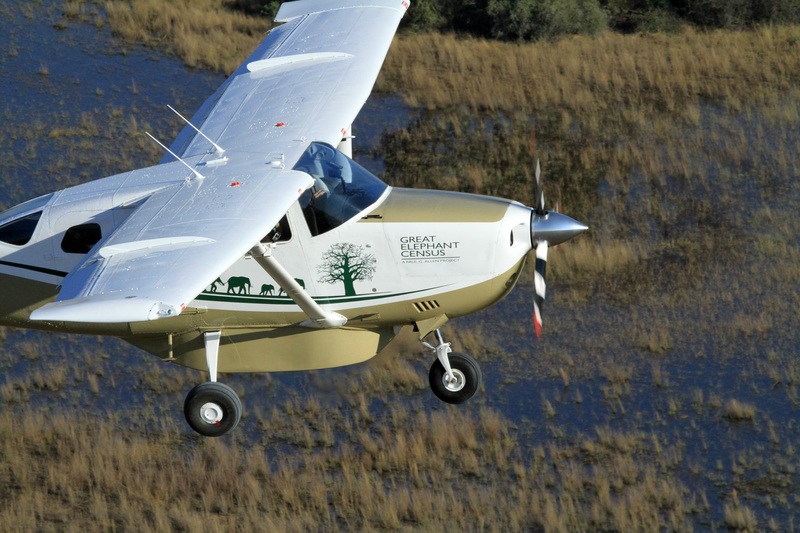 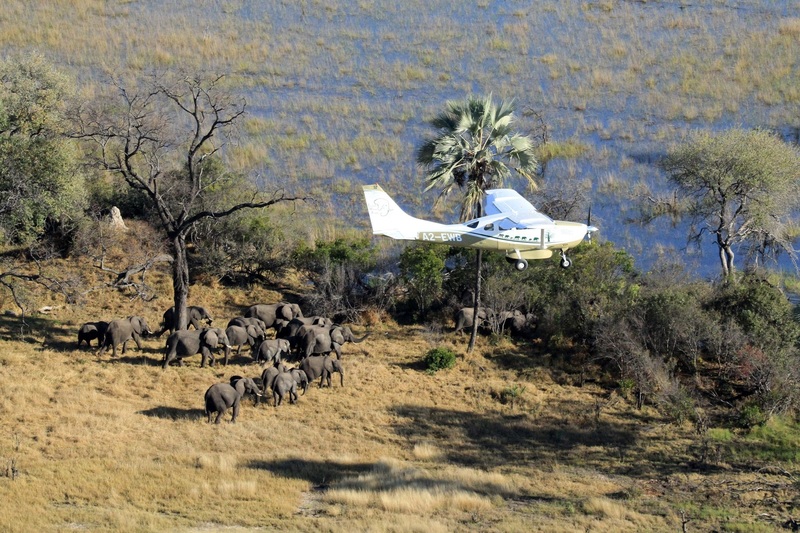 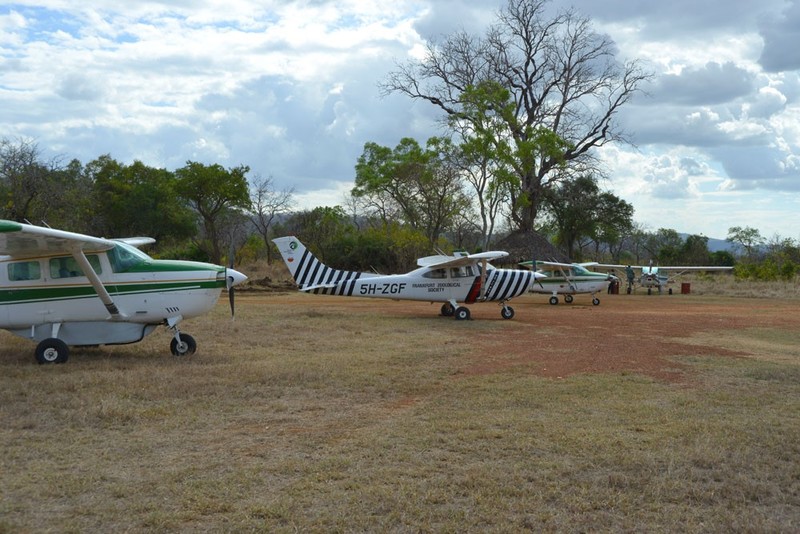 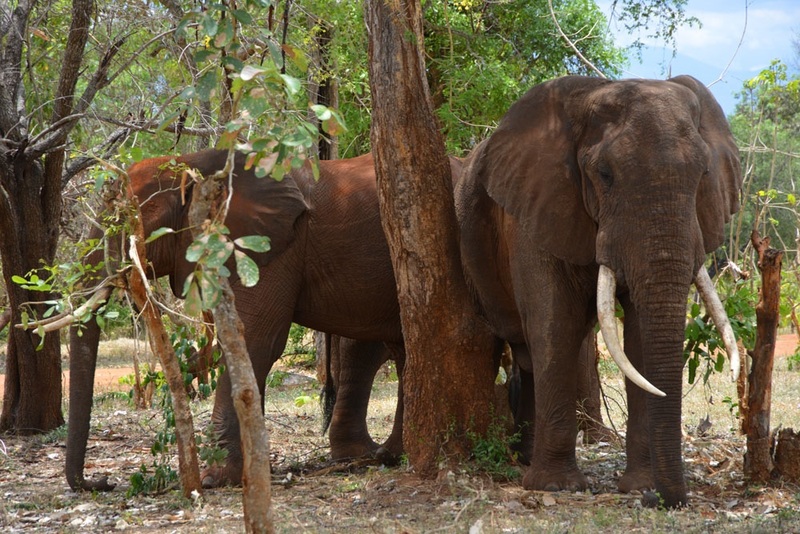 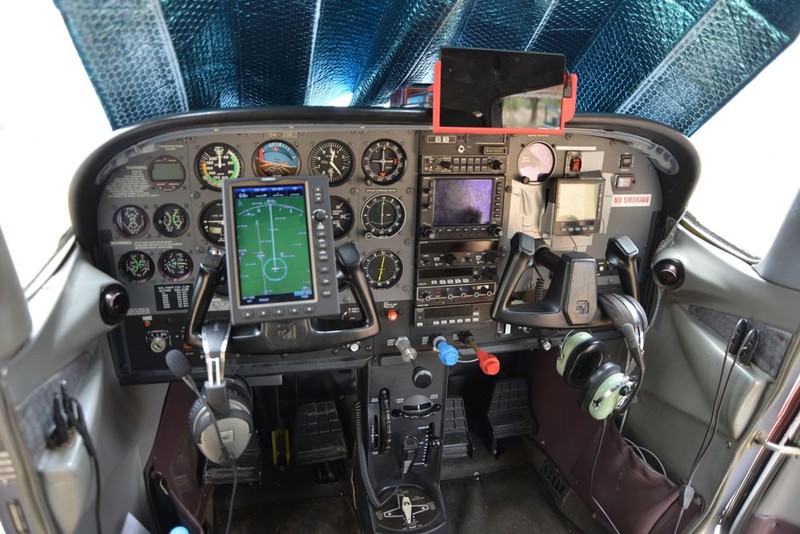 The Great Elephant Census team recently completed its survey of Tanzania and was shocked not only by the absence of elephants, but also the sheer number of carcasses and bones. Entire family groups had been slaughtered.

"One of our front seat observers said he came back from a two-and-a-half-hour flight and he saw 42 elephant carcasses from one side of the plane,"  said Howard Frederick, the Technical Advisor for the Great Elephant Census.

The census is a two-year aerial and land survey of Africa's savannah and bush elephants, which aims to assess the impact of poaching on the populations.

The results from Tanzania show it has lost two thirds of its elephant population in just four years. Across Africa, one elephant is lost every 15 minutes.

Mr Frederick said the main reason for the losses was organised poaching groups selling the ivory to buyers in China.

"They're Mafia-style gangs, big organised crime that work across the entire continent and they're being fed by this demand from China and other parts of South East Asia, and that demand is so much bigger than the resources we can bring to bear".

He said the trade was almost irresistible for local villagers, who make good money from ivory, but are at the bottom of the chain when it comes to the ivory trade.