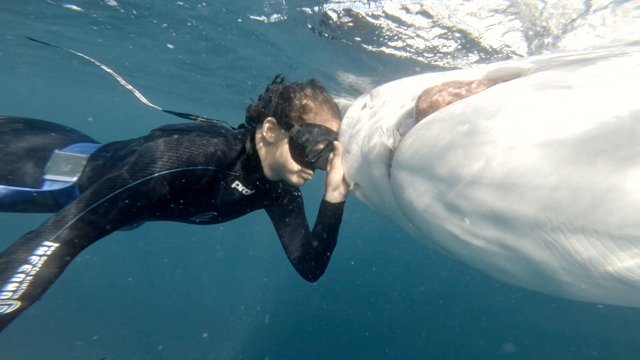 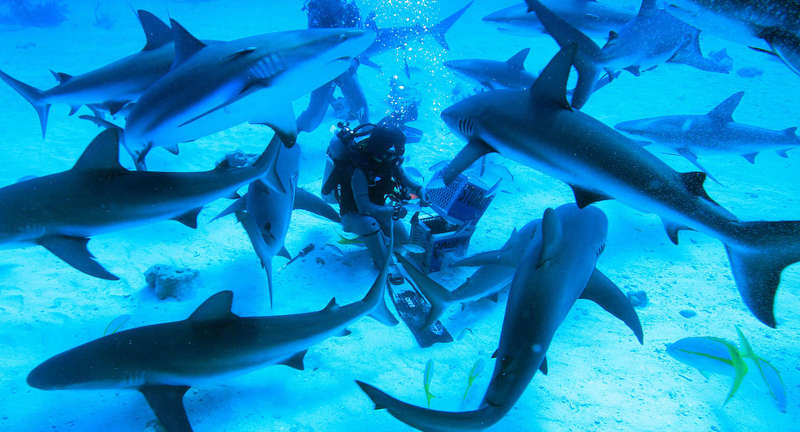 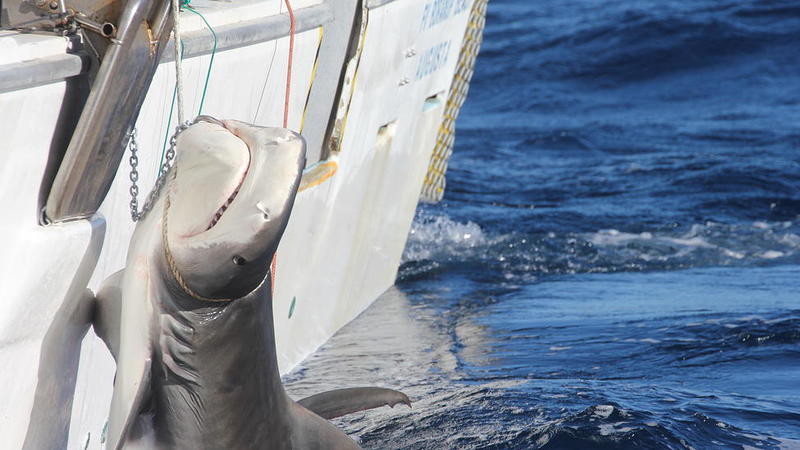 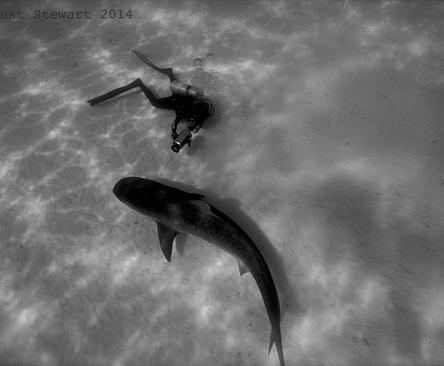 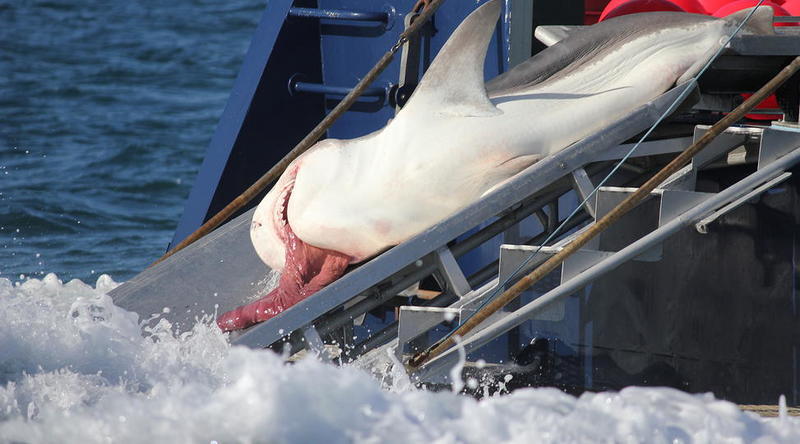 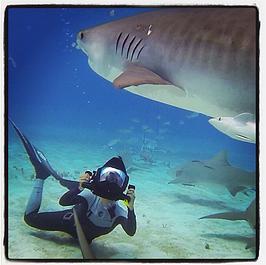 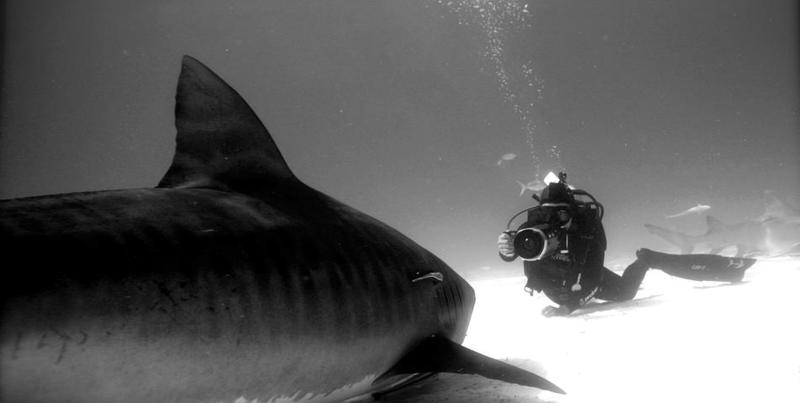 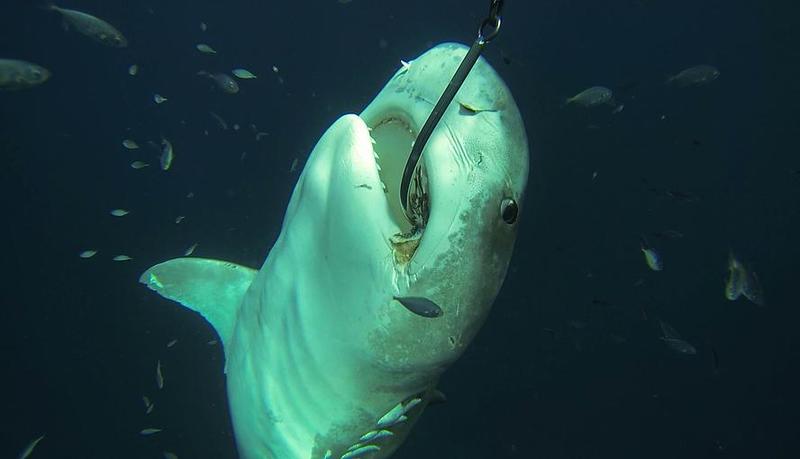 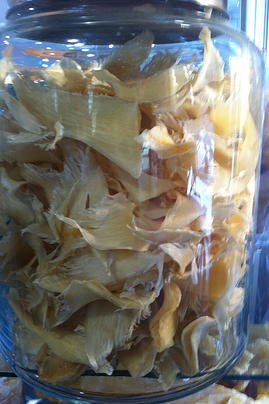 When Madison Stewart was 14 when her life changed forever.

She was on a night dive at one of her favourite spots on Australia's Great Barrier reef; a place where two years before she had been surrounded by sharks and felt completely at home.

This time there was just one shark. The dramatic decline was due to legal gill net fishing despite it being a marine park. It was her call to action and seven years later she is just as passionate.

"I work for sharks, they are everything to me, and my story is one of loss at the hands of environmental injustice. And I work to take back what I believe is mine, and that is a future in an ocean that has sharks."

Madison left school and began working full-time to highlight the sharks' plight, convincing her parents to use the money they would have spent on school fees to buy an underwater camera.

Madison Stewart spoke with Kathryn Ryan on Nine to Noon about her work.

She has since filmed several documentaries about the threats. Her goal is to show that the fish are not the fearsome predators they are made out to be.

Madison says they have a playful side and when she is underwater it is as if they are clamouring for her attention, lining up to be filmed.

"Sharks are my family, and no one threatens my family."

She is staunch about what needs to be achieved.

"The most important career I can hope to be involved in is the protection of this planet, and thus my own future. I want a future with sharks in it. This is the end I am fighting for.

"I have seen a change in my lifetime. I am not an activist, or a conservationist. I am just a person who refuses to believe they will lose their home in their lifetime, at the hands of governments and worldwide neglect of this species."