Hello Earth - can you hear me? 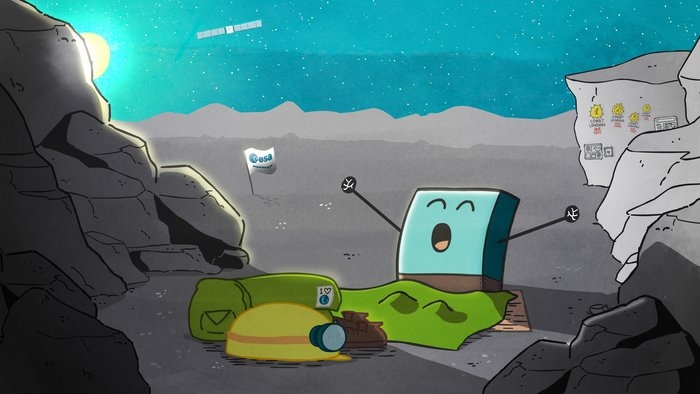 When Matt Taylor heard that comet lander Philae has finally woken up after 7 months he was ecstatic.

Philae has managed to build enough charge from the sun to contact Earth from the surface of Comet 67P/Churyumov–Gerasimenko.

Philae became the first spacecraft to land on a comet when it was dropped on to the surface of one by its mothership, Rosetta, last November.

Dr Taylor spoke to Nine to Noon from backstage at the Metal Hammer Magazine awards, where he had just received the "Spirit of Metal" award.

Hello Earth! Can you hear me? #WakeUpPhilae

Hello @ESA_Rosetta! I'm awake! How long have I been asleep? #Lifeonacomet