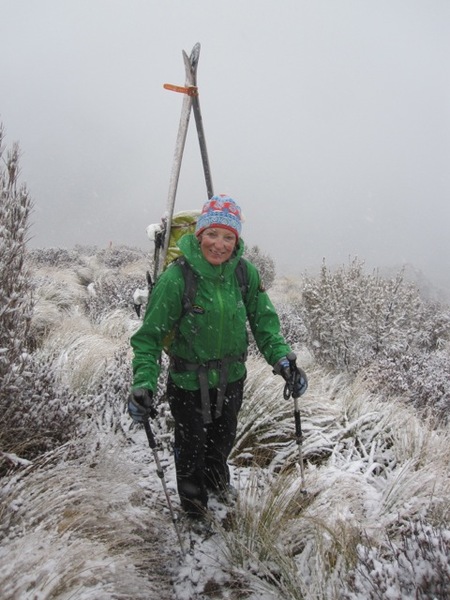 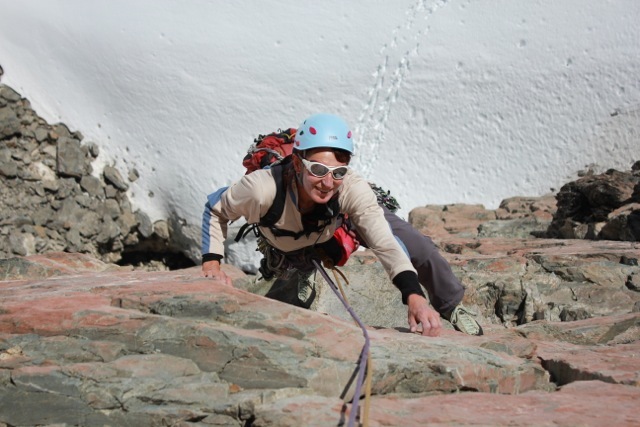 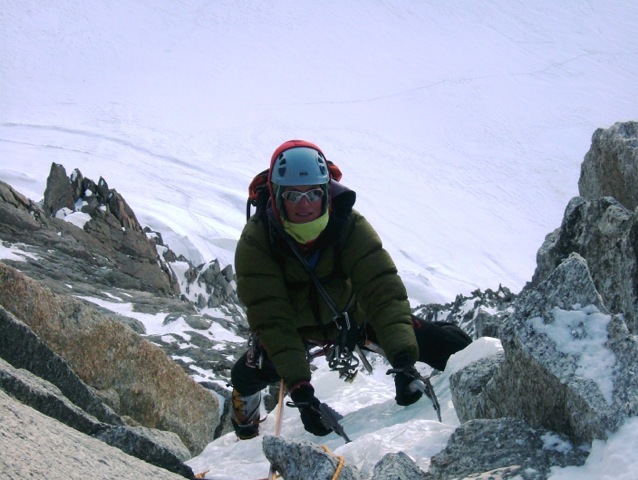 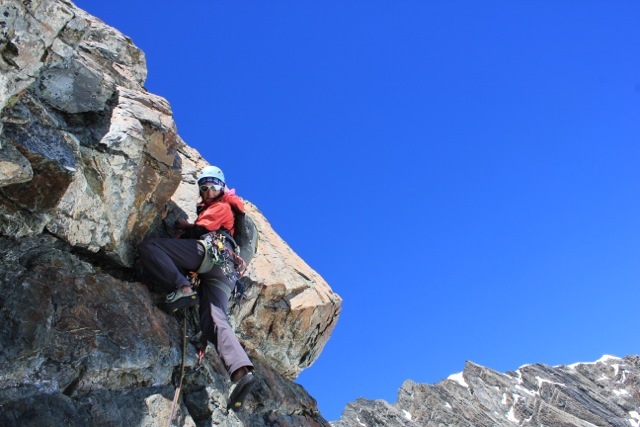 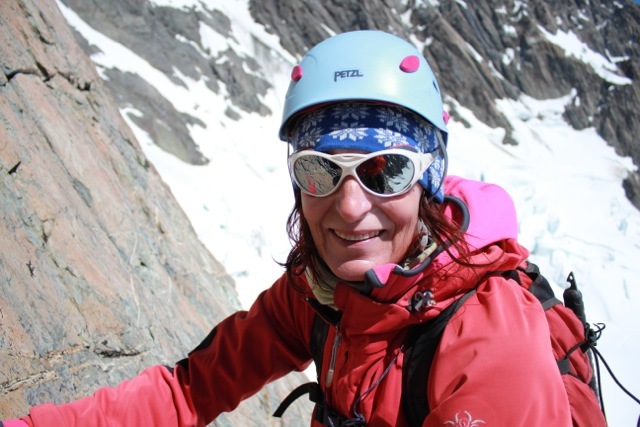 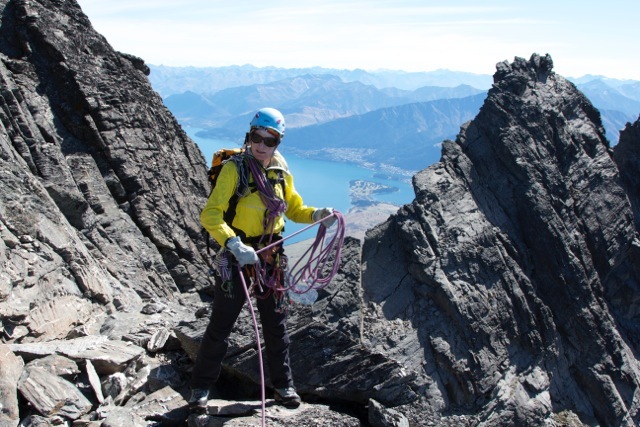 New Zealander Lydia Bradey is the first woman to get to the top of Mt Everest without oxygen, but her solo feat in 1988 was surrounded in controversy.

Lydia was 27 and part of an international expedition, along with fellow New Zealanders, the late Rob Hall and Gary Ball on Everest. Split into different teams, she eventually made the ascent to the top of the world on her own, only to return to a storm of doubt cast over whether she'd made it to summit.

A keen climber since her teenage years, having grown up as the only child of a solo mother, much of Lydia's life has been devoted to being in the mountains. Her story is told in a new book, Going Up is Easy written with her friend Laurence Fearnley.