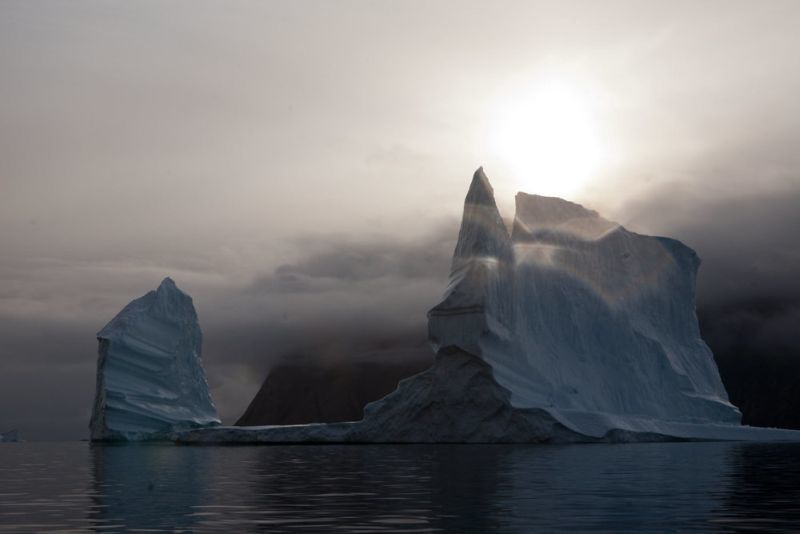 Uummannaq, Greenland. Fjords in Greenland are melting earlier and freezing later, extending the season for shipping and icebergs. 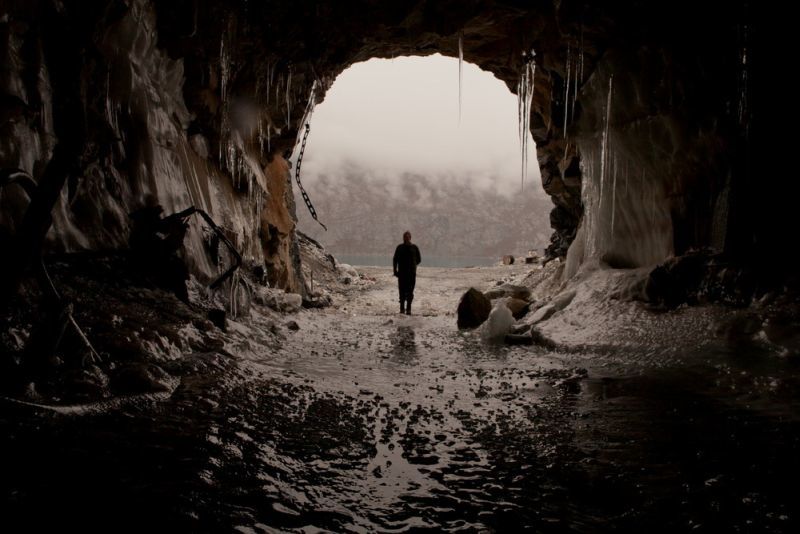 Black Angel Mine, Greenland. As Greenland’s glaciers recede, revealing mineral deposits, mines like Black Angel are expected to help fund its push for independence from Denmark. 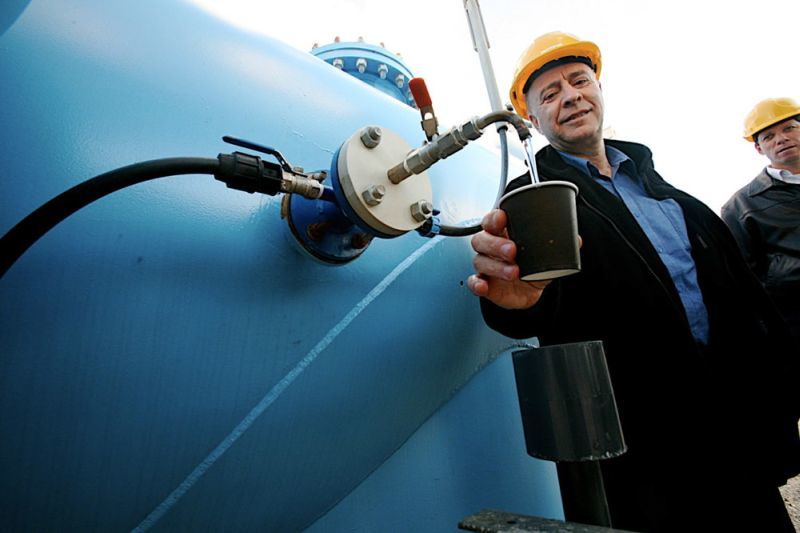 Ashkelon, Israel. On the hunt for potable water, Israeli desalination engineers invented the world’s greatest snowmaker, a product now in use in the melting Alps. 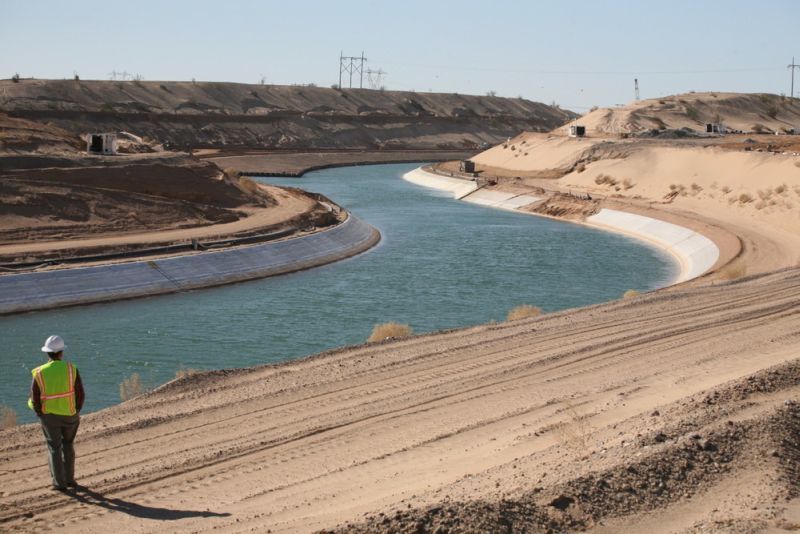 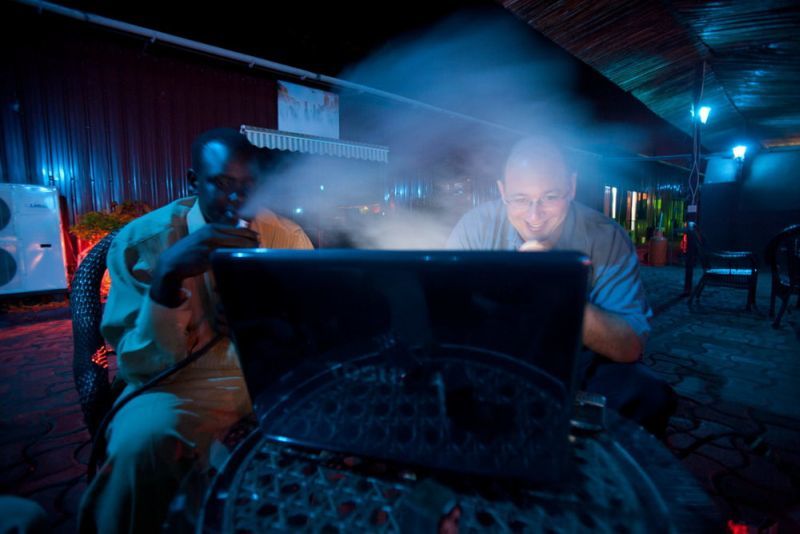 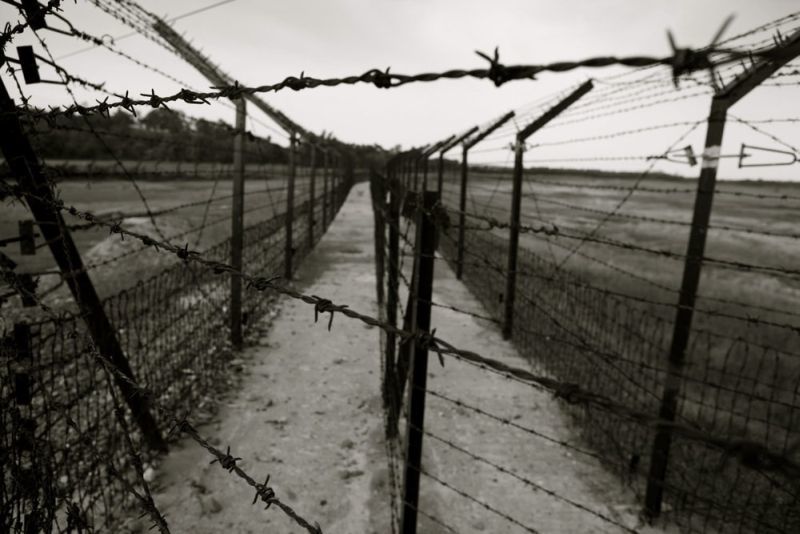 India-Bangladesh border. The world's longest border fence is being built around Bangladesh to keep migrants at bay. 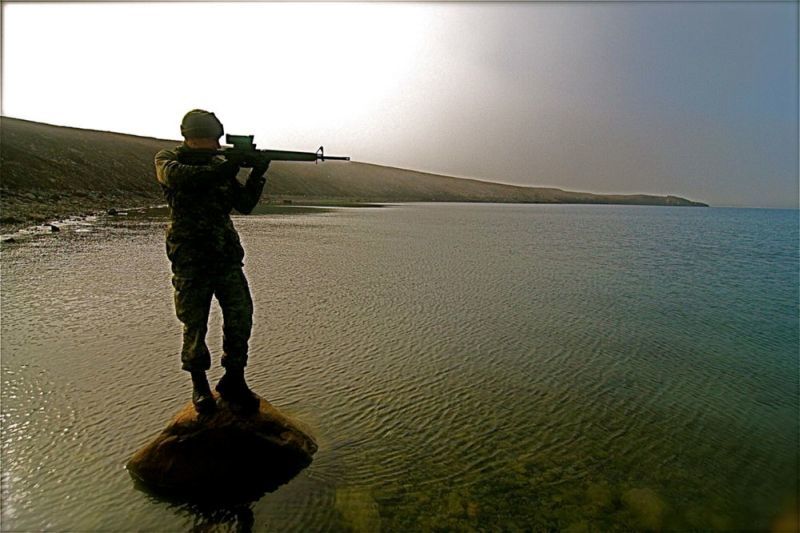 Devon Island, Nunavut, Canada. A Canadian soldier stands guard at the edge of the Northwest Passage, an emerging shipping lane as the Arctic melts.

Photos from Windfall, used with permission

The Arctic is estimated to hold nearly a quarter of the world's undiscovered oil and the race is on to take advantage of its riches.

Previously inaccessible parts of the Arctic can be reached due to global warming; sea ice is shrinking. The promise of billions of barrels of oil is creating a new rush for black gold - one oil companies like Shell are willing to take big risks to tap.

In 2012 Shell's exploratory oil rig, the Kulluk, was smashed on to rocks in a severe Arctic storm in the Beaufort sea. Towed out by a tugboat, it was due to start exploring for oil when its  shackle failed. It began drifting in the massive swell, leading to the helicopter rescue of all on board. 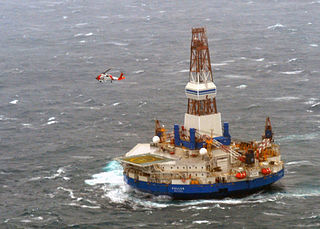 In his latest book "The Wreck of the Kulluk", journalist and author McKenzie Funk details just what went wrong.

"It was a comedy of errors if you look back. You can see they towed it into storm, they didn't know how bad the conditions would be, they didn't find safe harbour, they took a route that no mariner would take. They weren't prepared."

Shell is set to return to the Arctic after being given conditional approval by the US government to begin exploratory drilling in the remote Chukchi sea.

Funk said Shell hadn't learned enough from what went wrong with the Kulluk.

He said the area was indescribably remote, the nearest coastguard base was 1000 miles away, and if oil was found ships would be transporting it through some of the most treacherous seas in the world.

Funk believed Shell's Arctic ambitions were an example of the ways different companies and countries were profiting from climate change.

His 2014 book Windfall details how some are buying up of water rights in drought prone areas, others make money from geo-engineering projects to protect low lying cities and the attempts to cash in on new shipping lanes through the Arctic.

McKenzie Funk talks to Kathryn Ryan on Nine to Noon. 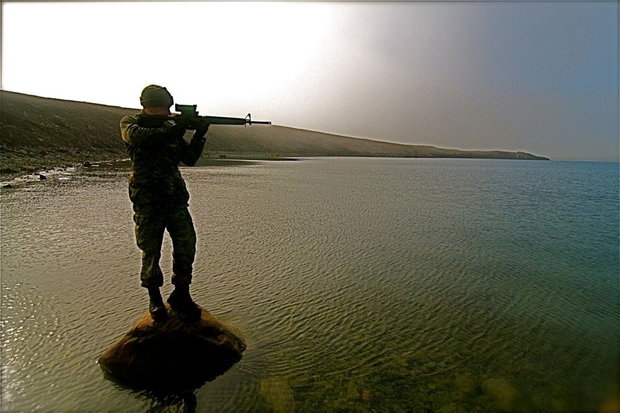 Devon Island, Nunavut. A Canadian soldier stands guard at the edge of the Northwest Passage, an emerging shipping lane as the Arctic melts. Photo: McKenzie Funk