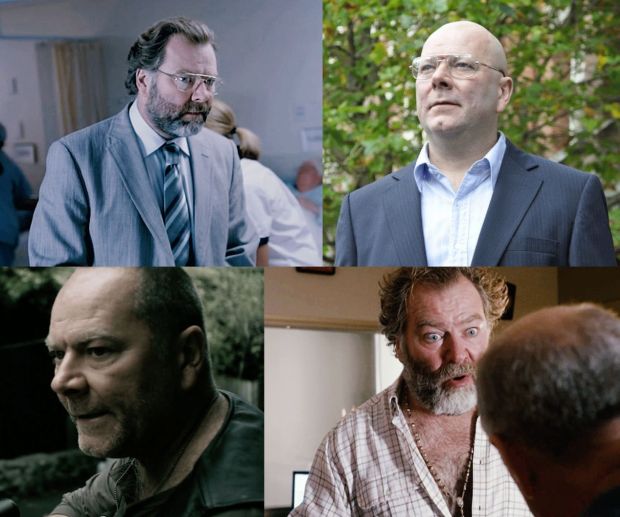 For New Zealand actors, those great roles can be hard to come by, so Mark Mitchinson created his own. He and writer/director Justin Harwood recently completed the second season of their acclaimed web series, The High Road.

He talks to Kathryn about bypassing the traditional television model for local drama, and also his two breakthrough roles. In the television drama Bloodlines, he played Dunedin-based Psychiatrist Colin Bouwer, who murdered his wife Annette by slowly poisoning her. He then played gunman Jan Molinaar who was at the centre of a siege in Napier in 2009 after shooting a policeman and a neighbour.

The producers of The High Road have even released a fictional hit single and accompanying music video Ain’t Got No Money (And I Don’t Care) from The Queens fictional 1979 album “Golden Handshake”.