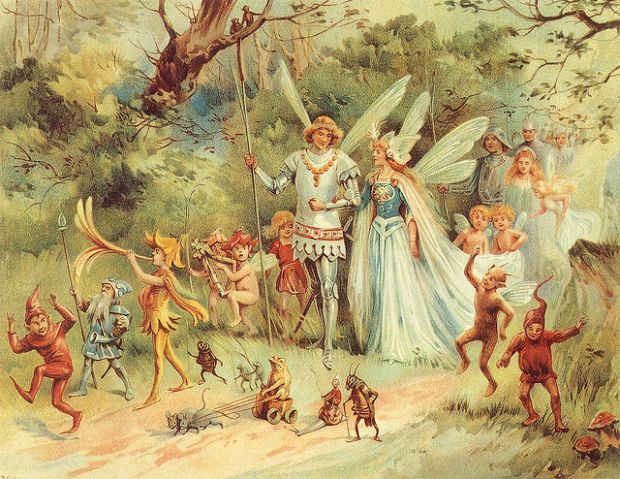 Dr. Simon Young is a historian who's undertaking the biggest folklore survey of its kind ever undertaken, on behalf of the Fairy Investigation Society.

The Society, which had its heyday in the 1920s and 30s, was an eccentric group that organised meetings, lectures, and discussions for collecting evidence of fairy life.

Dr. Young, a Cambridge-educated historian based at the International Studies Institute in Florence, has revived the society for a new fairy census - 60 years on from the last one.

It's gathering details of as many fairy sightings from the past century as possible and to measure contemporary attitudes to fairies, as he explains to Kathryn Ryan. 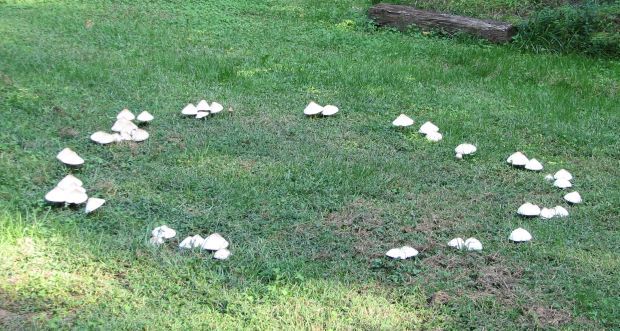 A fairy ring - just the sort of place fairies might be spotted, especially at dawn or dusk.