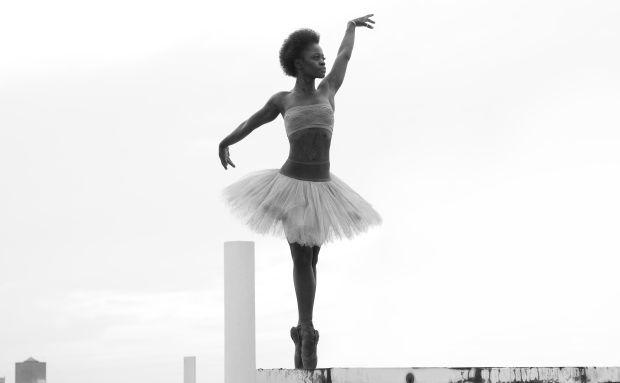 Michaela DePrince is an international ballerina, performing with the Dutch National Ballet based in Amsterdam.

But for the 19 year old, getting to the top of her profession was even harder than for most, as she explains during Nine to Noon. 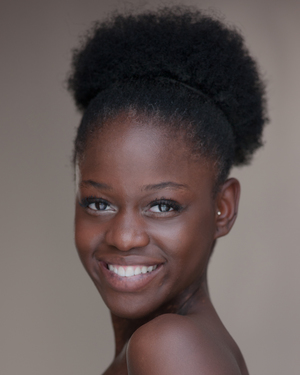 Michaela DePrince was born Mabinty Bangura, in Sierra Leone, and at the age of four was orphaned by the civil war there.

She was sent to an orphanage, where she was mistreated and abused, partly because of a condition - vitiligo - in which part of her skin lacks pigment and is blotchy.

As the war continued and chaos spread, at one stage, Mabinty witnessed the murder of a beloved teacher.

One day, the wind blew a magazine cover through the gates of the orphanage and she saw a picture of a ballerina.

"I found this magazine right outside the gate. It was something I'd never seen before.....it was a ballerina.....I was so mesmerized, and intrigued by what she was doing. The thing that really struck me the most was the fact that she was so happy. I hadn't seen a really happy person in a long time, and for me it gave me hope again, to have a dream again - to be something." 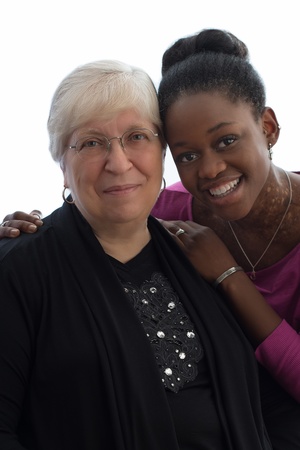 That dream became possible when she and her best friend from the orphanage were adopted by an American couple.

Elaine and Charles DePrince had experienced enormous losses themselves, with the deaths of two of their haemophiliac sons before Michaela was born. Another son died while she was a young girl, and the couple adopted nine children altogether.

"I think my mom and my dad just understood us, each, for all our abilities and talents".

Michaela began to dance soon after arriving in the US - and has not stopped since. But as she rose through the ranks, she found very few other black ballet dancers.

"It's very upsetting, there are not a lot of dark, dark ballerinas. That's why I came to the Dutch National, they are not focusing on what colour my skin is...it's upsetting, you'd think that in the US it would be more colourful in the dance world."

Michaela and her mother, Elaine, have written a book together called Hope in a Ballet Shoe, which was reviewed on Nine to Noon recently.