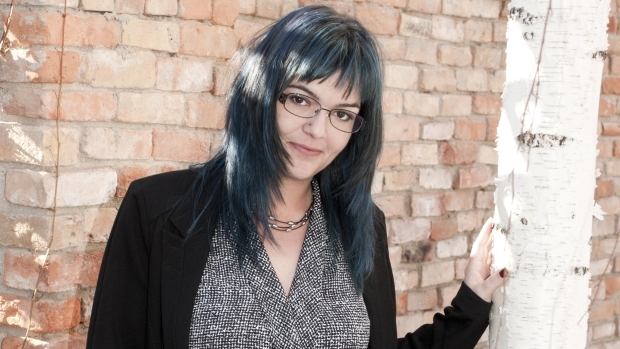 "People who are working class, who have two and three jobs  and feel disrespected and feel that they are never going to get ahead, those people never talk out loud, because we know we are supposed to be properly ashamed of ourselves and we never talk about what it is to be constantly in servitude to other people in a capitalist economy."

Linda Tirado knows from experience what it is to be poor in bootstraps America. She was working two jobs – as a food-service worker in a chain restaurant and a voting rights activist at a non-profit organisation, while caring for two children and a husband who struggled to readjust to civilian life after his last tour in Iraq.

In 2013, Linda Tirado wrote an essay on the everyday realities of poverty. She posted the piece online and it was read and shared around the world – it went viral.

She's now written a book, Hand to Mouth which is an insider account of being poor in the world's richest nation. She looks at how ordinary people fall or are born into the poverty trap, explains why the poor don't always behave in the way the middle classes think they should, and makes an urgent call for us all to understand and meet the challenges they face.