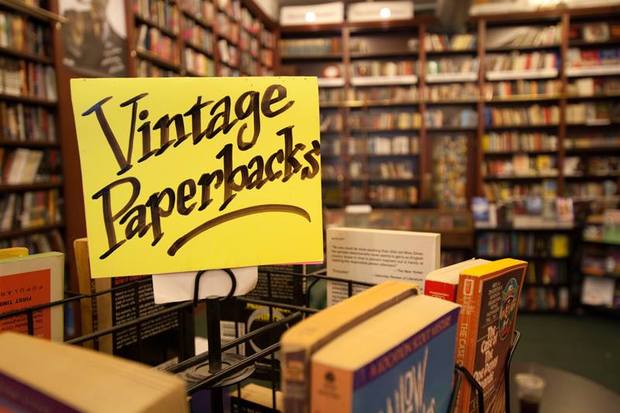 He says the kind of crime fiction we know today didn't come into existence until the early 19th century - mainly because  there could be no detective stories until there were detectives in real life.

Two years after opening his shop he set up his own publishing company, Mysterious Press, which specialised in mystery books - and gave some now major authors their first publishing deal. He sold that company to Warner in the late 1980's but continues to publish in ebook format. 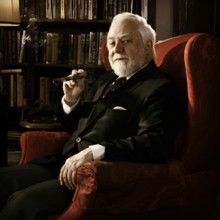 As an active member of Mystery Writers of America he regularly hosts events at the Mysterious Bookshop.

His latest anthology is Death Sentences - stories of deathly books, murderous booksellers and lethal literature from the world's best crime writers. The book contains 15 stories by some of the world's best selling crime writers, commissioned by Penzler. All are themed around deadly books.

Otto Penzler says there was no grand plan to devote his life to mystery fiction, it just evolved as he began reading and collecting books.

He talks to Kathryn Ryan about his career and love for mysteries.