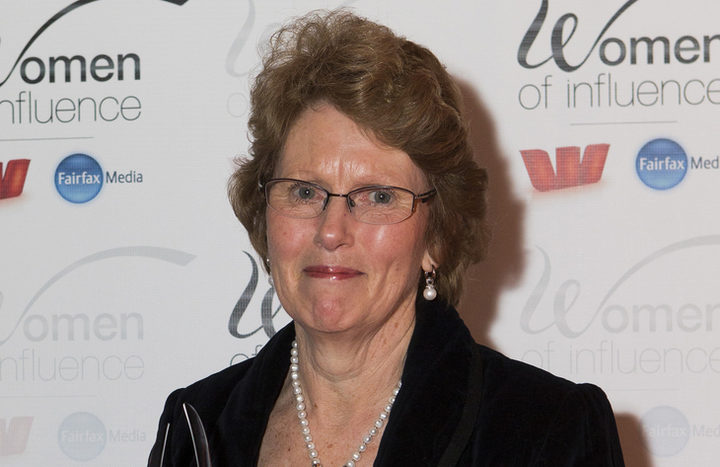 Lesley Elliott - whose daughter Sophie was killed by her ex partner, Clayton Weatherston - discusses her research into partner abuse, and how to keep relationships safe.

Lesley says it wasn't until she started researching domestic and partner abuse that she realised there had been warning signs, but neither she or Sophie recognised them.

She set up the Sophie Elliott Foundation to raise awareness about partner abuse among young adults and has also been working with the police and Ministry of Social Development on a prevention programme Loves Me Not which is aimed at high school students.

Lesley Elliott has also written a book on the topic, Loves Me Not, How to Keep Relationships Safe, which is based on her own research and interviews with experts in the field.

She speaks to Nine to Noon along with her co-author Bill O'Brien. 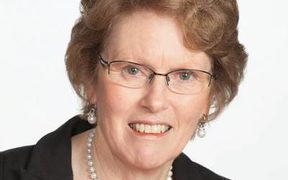