Jaspreet Singh on writing fiction about the trauma of India's past 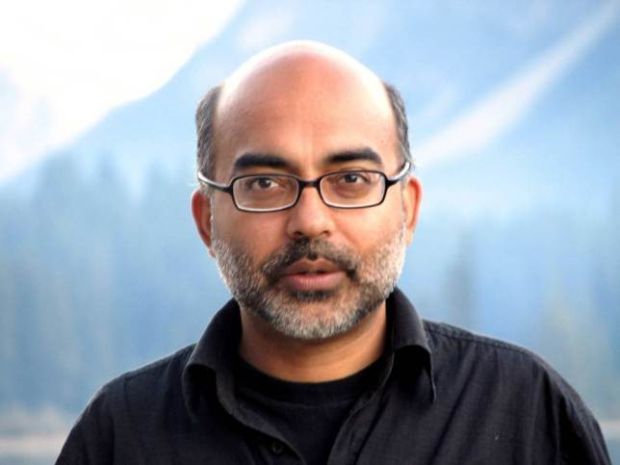 Born in India, Jaspreet Singh moved to Canada in 1990. He is a novelist, essayist, short story writer and a former research scientist. He received his doctorate in chemical engineering in 1998, and two years later decided to focus full time on writing. Seventeen Tomatoes, his debut story collection, won the 2004 Quebec First Book Prize.

Chef, his first novel, about the damaged landscapes of Kashmir, was a 2010 Observer 'Book of the Year' in the UK and won the Canadian Georges Bugnet Prize for Fiction.

His second novel, Helium, tells the story of the 1984 massacres of Sikhs in India, which he witnessed himself as a teenager.

Jaspreet's work has been translated into French, Spanish, Italian, Punjabi and Farsi, and he has recently been writing stories for children.

In this interview with Kathryn Ryan, Jaspreet Singh discusses his search for illustrators for his children’s stories. Anyone interested can email Ninetonoon@radionz.co.nz.