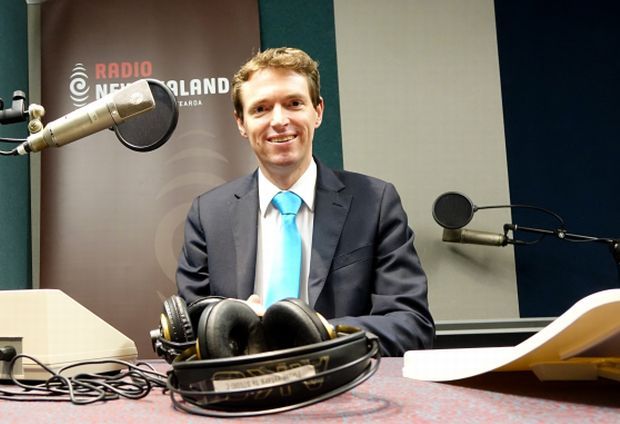 In the latest 3News opinion poll the Conservative party was at four-point-seven percent. If it can reach five percent it will make it to parliament. Colin Craig says the Conservatives always do better at elections than in polls, and he's confident the party will be elected to Parliament.