Wallace J. Nichols on the calming influence of wild water 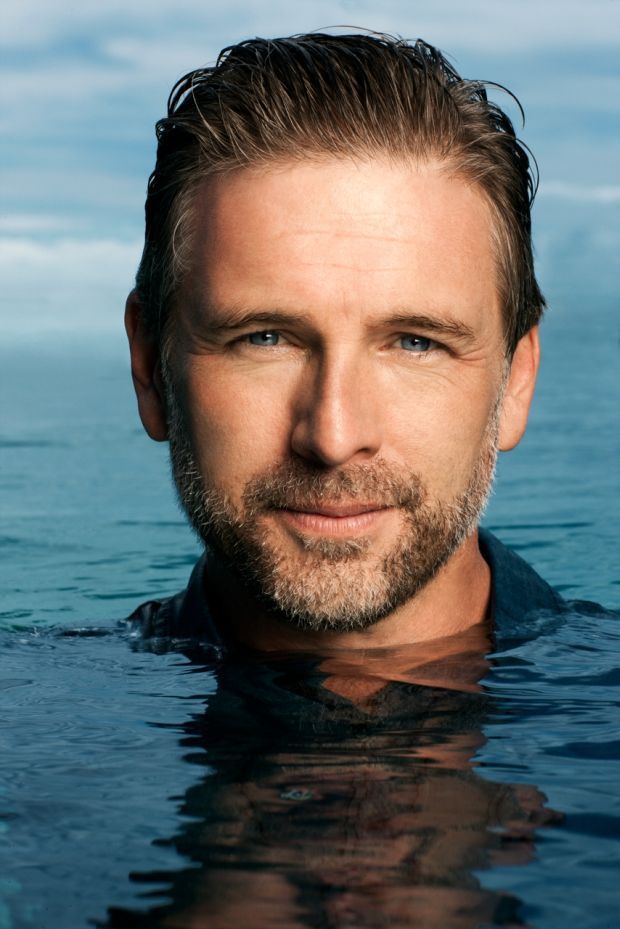 When you've had a crap day, or something is going wrong, when you hit the water you know everything's going to be ok. It works like magic... water on the brain. - Author and marine biologist Wallace J. Nichols.

He's spent nearly two decades studying Pacific Ocean sea turtles and working to protect them from poachers, but five years ago, Wallace J Nichols, known as 'J', decided to investigate why being near water is so beneficial to people's feeling of contentment and wellbeing.

Since then, he's been putting "everyone from big wave surfers to people whose last name is Cousteau" together with psychologists and neuroscientists to discover how the brain reacts to water.

He even has a name for it: Blue Mind.

Wallace J Nichols talks to Kathryn Ryan about his findings.