Wellington woman who started a children's home in South India 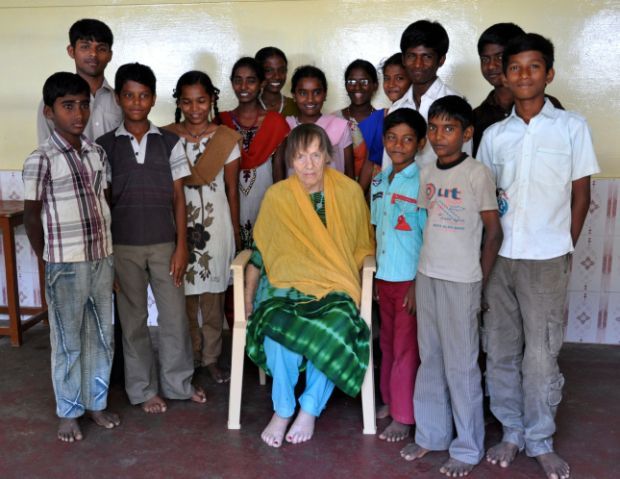 Jean Watson with children from The Karunai Illam in South India.

But in southern India, where she is known as 'Jean Aunty', she is revered for three decades of helping children.

It was during a trip to India in 1984 with her friend and fellow writer Joy Cowley that Jean Watson made a spur- of-the-moment decision to help a local man start an Illam, or home, for the children of Nilakottai in Tamil Nadu. The Karunai Illam Trust was born.

Jean Watson went back to New Zealand and began the difficult task of raising enough money to buy land for the Illam and to pay for a building and staff. She ended up selling her own Wellington home to buy the land.

It was a house she had bought thanks to the royalties from her successful 1965 novel Stand in the Rain, based on her relationship with Barry Crump. They had two children.

30 years on The Karunai Illam Trust now comprises an orphanage, school and community college. It takes in children who have either been orphaned or whose parents are unwell - to oversee their education, and provide them with a home during the school term. 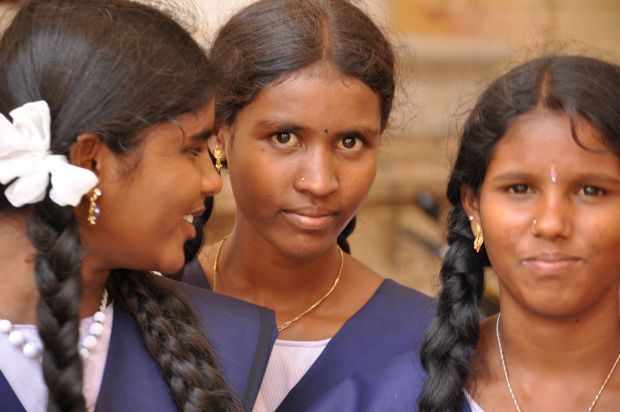 Girls from the Karunai Illum in southern India.

Film maker Gerard Smyth travelled to Tamil Nadu with Jean Watson to document her story, and his film about her life and work is to screen at the New Zealand Film Festival

“She says in the film that her coming to India was “All chance and circumstance” … I find that the fascinating thing about how Jean works… she does trust faith, she trusts that things happen.”
– film maker Gerard Smyth

Jean Watson and Gerard Smyth tell the story of Karunai Illam to Kathryn Ryan on Nine to Noon.