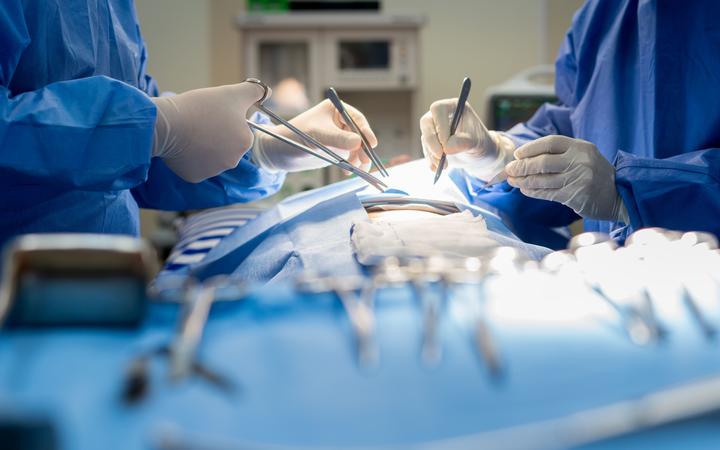 Thousands of elective surgeries are being delayed every week that the nationwide level four lockdown continues. Urgent surgery is still being carried out under alert level four but close to 90 per cent of surgeries are having to be put off. Last year an estimated 30,000 people had their operations delayed in both the public and private sectors, due to the Covid-19 lockdown. Kathryn speaks with Richard Whitney, the chief executive of Mercy Hospital in Dunedin and the president of the Private Surgical Hospitals Association. The association represents the country's private hospitals, where over 62 percent of all elective surgeries are performed. 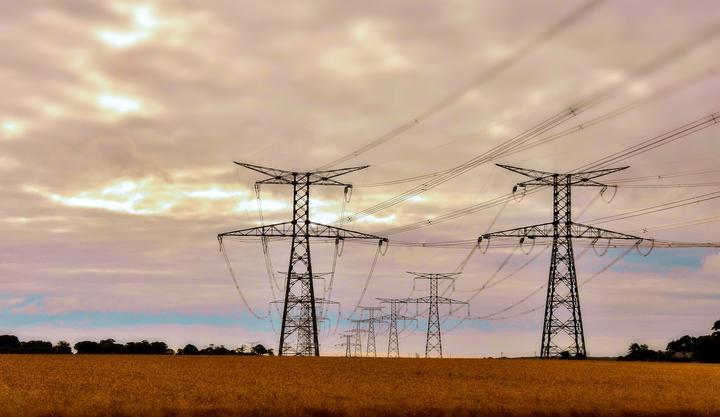 The big five power companies have posted positive results for the year, while smaller outfits are turning customers away and struggling to survive. Earlier this week a 15-strong group of New Zealand's major industries released a report analysing the trend towards 'super profits' at Meridian since 2002, fanning the flame for sector reform. Kathryn speaks with Executive director of the Major Energy Users Group, John Harbord. 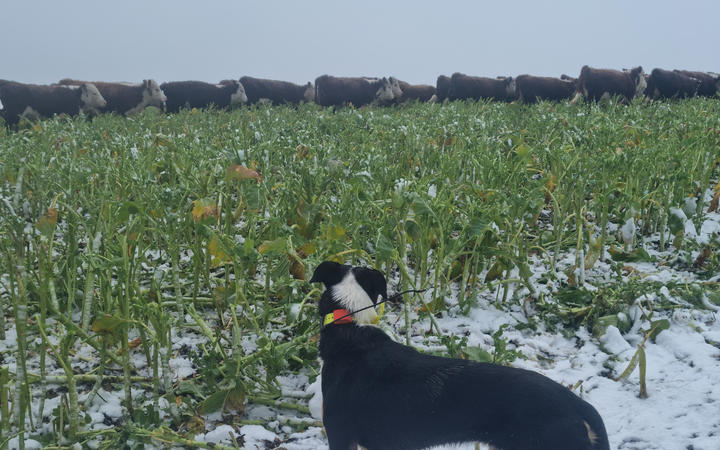 Some of our top farm dogs are taking on their Aussie counterparts in a competition to see who works hardest. The annual Cobber Working Dog Challenge has thrown down the gauntlet to include Kiwi canines for the first time. Central Otago shepherd Peter Aitken has entered his heading dog Spark, who joins fellow mainland mutts Trix and Pine in the quest for national pride. Peter talks to Kathryn, along with competition organiser Kellie Savage. 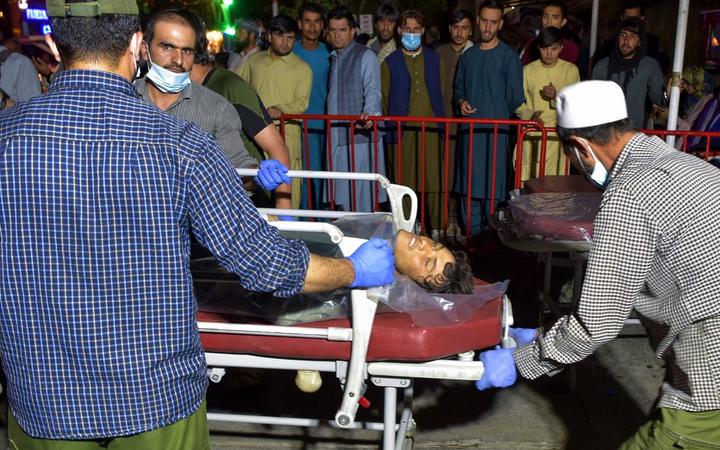 Islamic State has claimed responsibility for the attack outside Kabul airport, which has killed 60 people, including 12 US service members. More than 140 people have been injured.

100 people, including New Zealanders and Australians, were on the flight. It's yet not clear how many of those people are destined for New Zealand.

09:50 US correspondent Ron Elving - Biden to ISIS - we will hunt you down

The US President Joe Biden has just spoken about the deadly explosions which have rocked Kabul . He has said the American evacuation would continue and retribution would follow at a time of America's choosing, adding that if the US Military needs additional force, he will grant it. US correspondent Ron Elving says it's a disastrous situation. 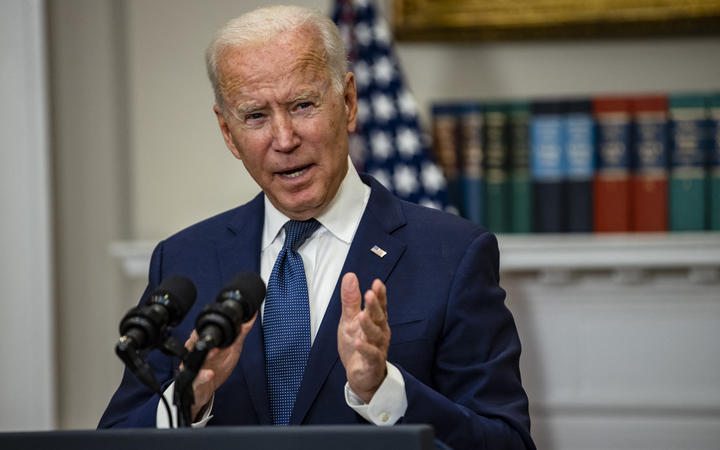 US President Joe Biden speaks in the Roosevelt Room on the continuing situation in Afghanistan. Photo: AFP

Susana talks to Kathryn about the Delta outbreak affecting Auckland's Pasifika community with the the Assemblies of God Church of Samoa in Mangere  the largest sub-cluster. And she has an update about infection and vaccination in the Pacific region. The World Health Organisation says ten Pacific states have not had any cases of Covid-19 to date. 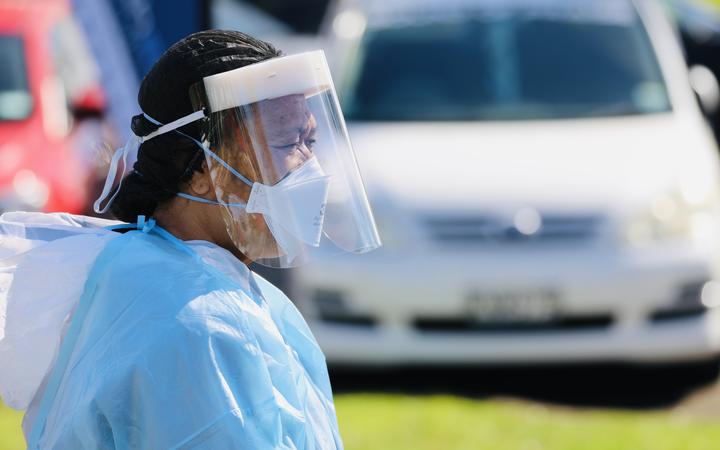 10:15  Surgeon Dr Sally Langley on rising to the top of her profession

Sally Langley has blazed a trail into her new role - she's the second New Zealand woman to head up the Royal Australasian College of Surgeons. In her 'day job' Christchurch-based Dr Sally Langley is a highly experienced plastic surgeon specialising in breast, skin and hand surgery. For the last 20 years, she has held leadership roles in clinical practice and took over the role as President of the College from Tony Sparnon in May. She is also an accomplished violin player and has, in the past, played for a couple of concert-level orchestras 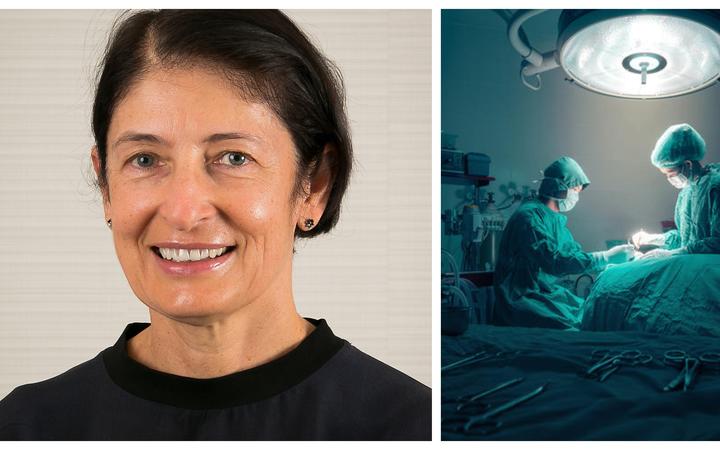 10:35 Unity books review:  The Wood Age: How one Material Shaped the Whole of Human History by Roland Ennos 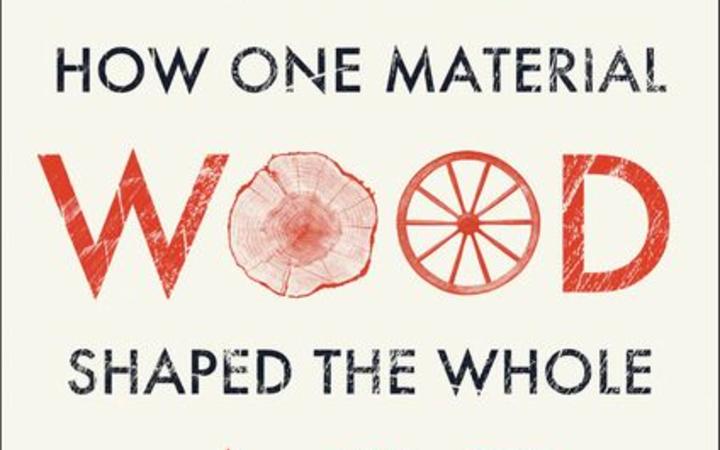 Tilly Lloyd from Unity books Wellington reviews The Wood Age: How one Material Shaped the Whole of Human History by Roland Ennos, published by HarperCollins

It's the second part of Window Seat from Can You Tolerate, written and read by Ashleigh Young

Comprising two couples, the Fergussons and the Welchmans, Brisbane's The Double Happiness call their sound "Surfgaze"- a mix of reverb-soaked surf-rock guitar twang and the gauzy textures of the indie shoegaze bands they love, such as Slowdive and Ride. We''ll hear two tracks from them today alongside gems from Dunedin singer/ songwriter Maxine Funke and the late New York producer, Arthur Russell. 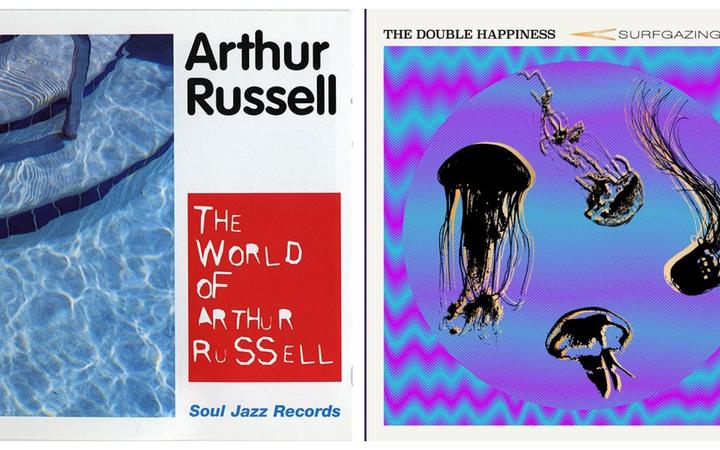 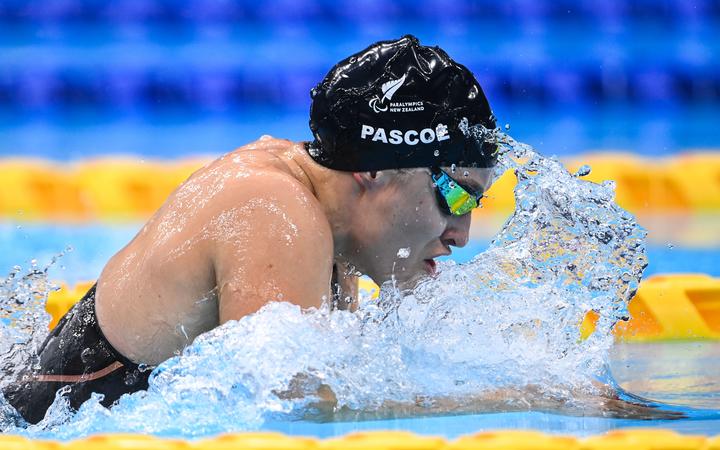 The Paralympics are underway, Sam looks at the results so far from New Zealand's team of 29 athletes. Swimmer Sophie Pascoe has already added a silver medal to her previous career haul of 16 paralympic medals. Also competing in shot put and discus is Lisa Adams, sister of Dame Val and Anna Grimaldi in the Long jump, who shocked the world with gold in Rio.

A few laughs with comedians Te Radar and Donna Brookbanks.