09:05 Economic impact of lockdown on our biggest city 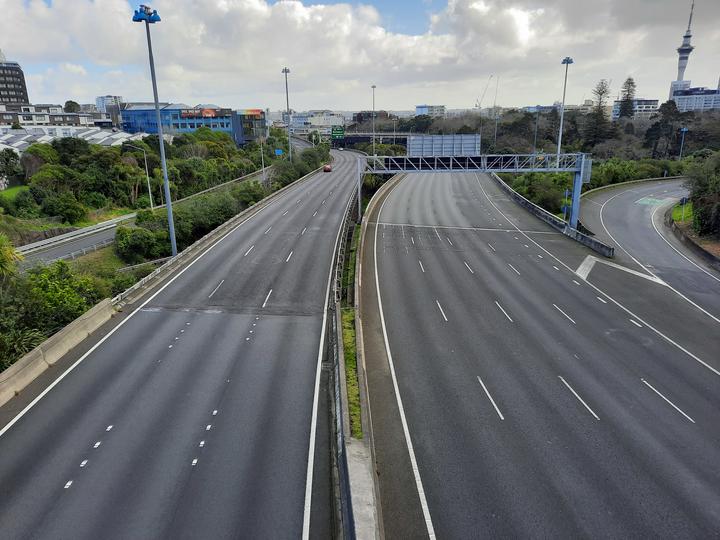 Traffic on the Auckland motorway near the central city at 11.30am on an atypical Thursday morning. Photo: RNZ / Robert Smith

Aucklanders are already being warned not to expect to come out of lockdown tomorrow, when the country reaches the seven day mark. Cabinet is meeting today to decide whether the Alert Level four lockdown is extended and the Prime Minister will reveal the decision at 4pm. Treasury has estimated that a week in lockdown could cost the economy between $900 million and $1.5 billion. But the Finance Minister Grant Robertson was quick to say Treasury's modelling was worst case scenario and that if the strict lockdown wasn't too long, he was confident the economy would `do well'. Our biggest city may well be in strict lockdown longer than other parts of the country, so how will its economy fare? Kathryn speaks with Chief Economist for Auckland Council, Shane Martin, and Infometrics economist Brad Olsen. 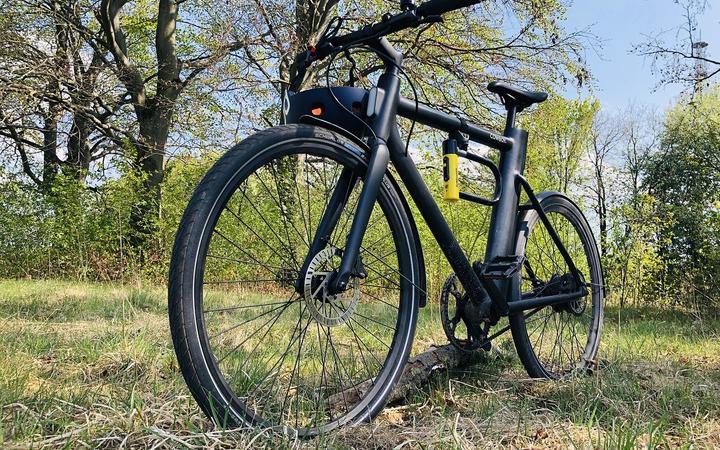 Skyrocketing numbers of thefts of electric bikes in the last 12 months have prompted warnings that insurance companies may soon require separate insurance policies. Currently, e-bikes can be covered under a standard house and contents policy. But the country's only bike insurance assessor says insurance companies are sitting up and taking notice of the high number and value of insurance claims. Claims through AA Insurance have almost doubled in value over the last 12 months, from $116,000 to $225,000 worth of claims this year. Changes could mean owners would need to fork out for specialised e-bike insurance, which could include conditions such as requiring the bike to be adequately secured when not in use. Kathryn speaks with Adam Smith, the director of Velo Consulting, an insurance assessor specialising in bicycles and e-bike and Maurice Wells from Electric Bike Team.

Seamus says the chaos in Afghanistan has taken many European capitals by surprise, with serious concerns about a possible flood of refugees to Europe. 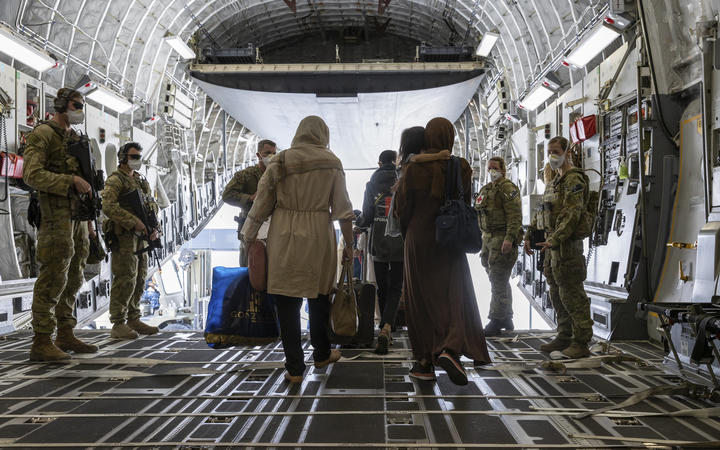 It was a case that gripped Japan. Shimoyama Sadanori, head of Japan National Railways, was found dead on the tracks of a commuter rail line one July morning in 1949. The day before he disappeared he'd released a list of 30-thousand rail employees who were about to lose their jobs. Was it suicide - or murder?  Kathryn speaks with David Peace, who has written three books set in the post-war period of occupation in Japan. He started with Tokyo Year Zero, then Occupied City and he rounds his trilogy off with Tokyo Redux - a gritty look at what may have happened to President Shimoyama through the eyes of three investigators over a 40 year period. 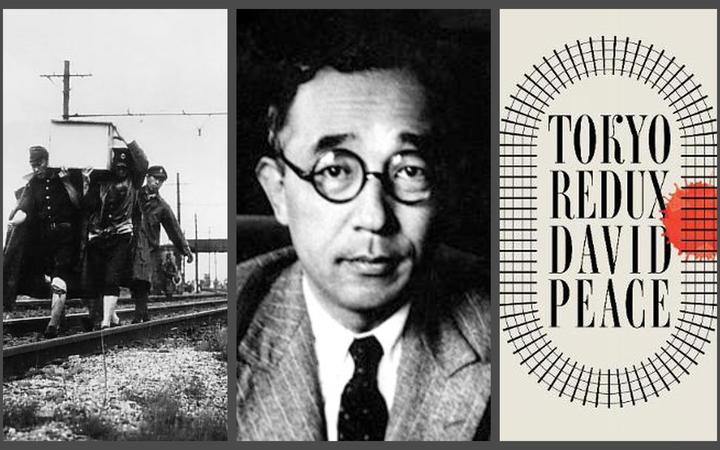 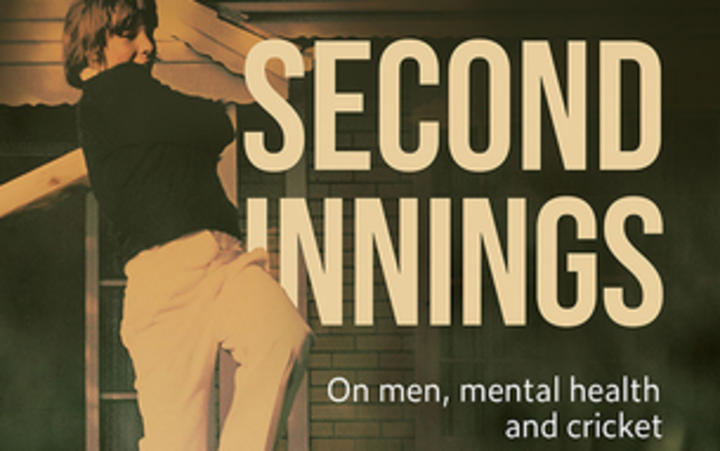 We have part one of The Te Kuiti Underground from the collection 'Can You Tolerate This' written and read by Ashleigh Young.

Stephen, Ben and Kathryn talk about whether the health system is anywhere near prepared to cope with the Delta strain, 18 months since pandemic surfaced here, and the scramble to get more New Zealanders vaccinated and tested. They also discuss Sir Michael Cullen's legacy. 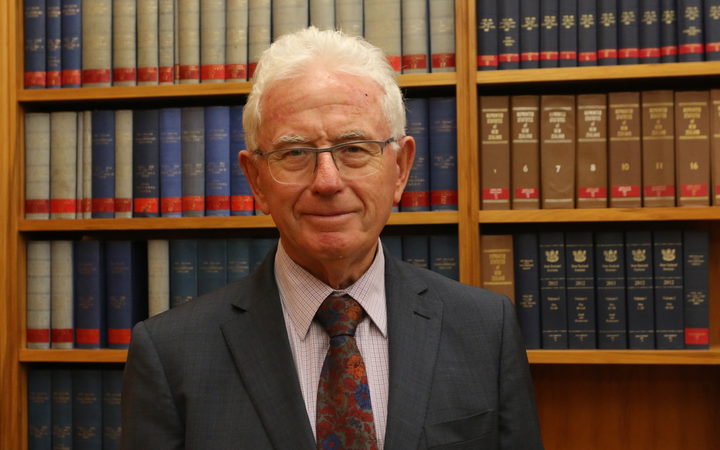 Stephen Mills is an executive director at Talbot Mills research limited which is the polling firm used by Labour. He is a former political adviser to two Labour governments.

11:30 Paddock to plate goats cheese
Jennifer Rodrigue and her husband David own a boutique cheesemaking operation, Belle Chèvre Creamery based in Waipu. What started out as a hobby has ended up in a Northland goat farm producing some award winning cheeses. 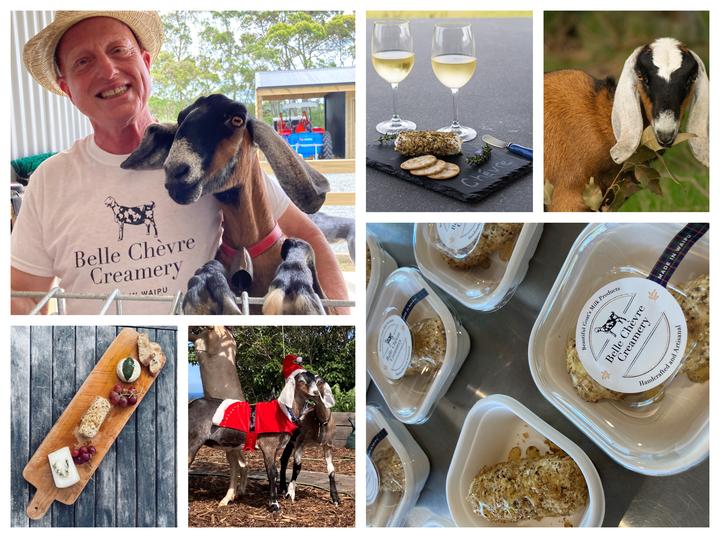 Bill talks to Kathryn about empty commercial buildings and whether they could provide affordable apartments to help reduce the housing crisis. 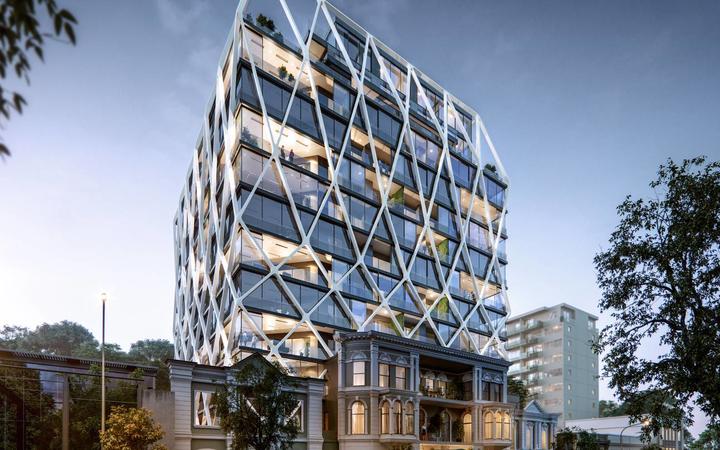