Hella Pick was just 10 years old when she arrived in Britain from Vienna in 1939 as part of a kindertransport for Jewish children following Hitlers annexation of Austria. Her mother managed to get a visa and joined her three months later. Hella Pick defied expectations that she would become a teacher, instead going to the London School of Economics, and beginning a career in journalism, initially reporting from West Africa as country after country cut colonial ties and became independent. In 1960 she joined The Guardian and worked for almost 35 years as one of its first female foreign correspondents and later as a diplomatic editor, covering many of the biggest events that shaped the 20th century. About to turn 92, she spent lockdown writing her memoir, called Invisible Walls. She talks to Lynn Freeman. 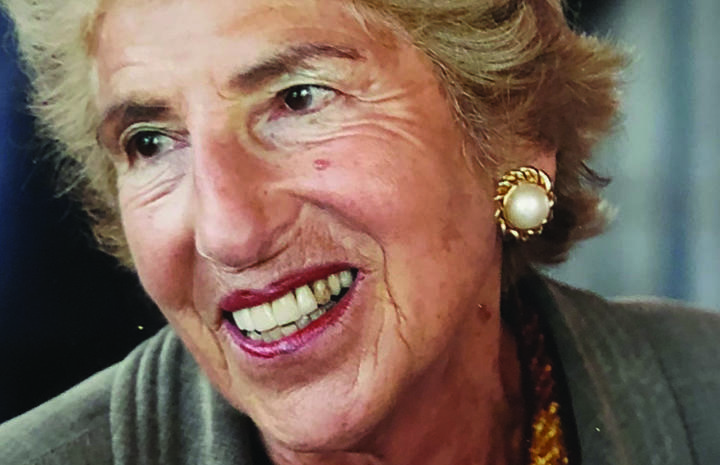