The government is pushing ahead with its three waters reform programme, the biggest shakeup in local government in decades. It comes as residents in two coastal Otago towns are still unable to drink their tap-water because of lead contamination, fragile pipes in Wellington continuing to break and some beaches remain unswimmable. So what will the plan require of councils? Kathryn speaks with Local Government Minister Nania Mahuta, who's been working on these reforms for several years.

Older people are continuing to suffer the effects of the Covid-19 pandemic, even as New Zealand returns to a relative sense of normality, according to new research. While the country has avoided mass casualties and death from Covid-19, all of the 26 who have died from it here have been aged between 50 and over-90 years. A new report from Tauranga-based social gerontologist Carole Gordon entitled Safe? The Impact of COVID-19 focused on how the  pandemic has affected older people, noting many were forced into social isolation earlier than the official level four lockdown, leading - in some cases -  to human rights abuses. She says many are still afraid to go out and are limiting their lives, with associated social disconnectedness and hardship. 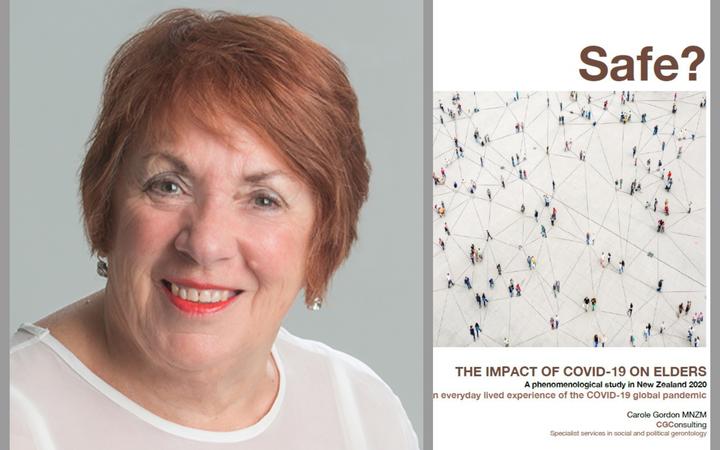 Ron talks to Kathryn about the sweeping nature of US President, Joe Biden's  $1.9 trillion covid stimulus bill, the ongoing Republican resistance to it and fears of another crisis at the Mexican border. 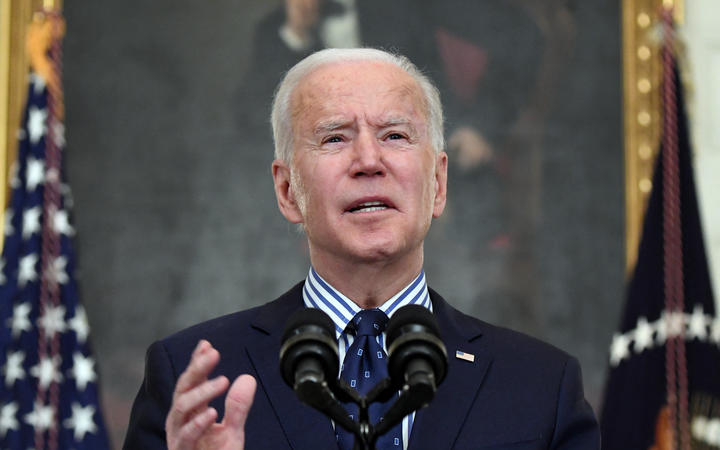 US President Joe Biden says the government needs to "go big" in order to boost the flagging economy. Photo: AFP

Suzi McAlpine was a senior executive, mother of three, her husband busy with his first CEO role, when she first realised she was experiencing burnout. It's a phenomenon on the rise: a 2019 Gallup study of seven and a half thousand full time employees internationally found that nearly a quarter reported feeling burned out at work very often or always. Suzi McAlpine's experience back in 2008 opened her eyes to the prevalence of burnout. Now a leadership coach, author and speaker, she says there's a plethora of books around for individuals who feel the signs of burnout, but nothing pitched at executives and business leaders about how to reduce burnout within organisations. Her new book Beyond Burnout is published by Penguin Random House. 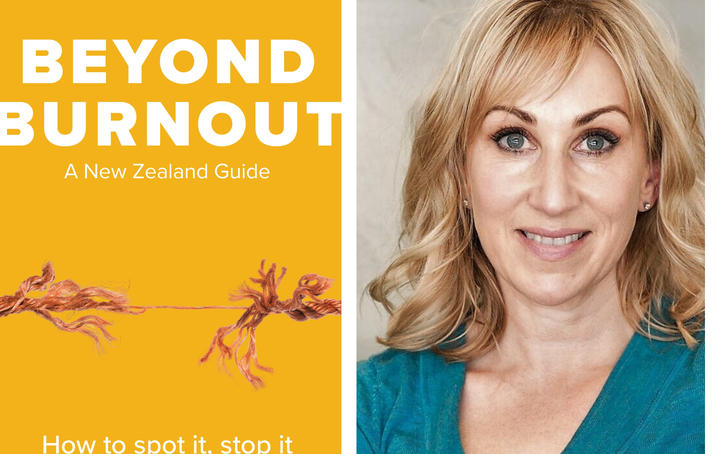 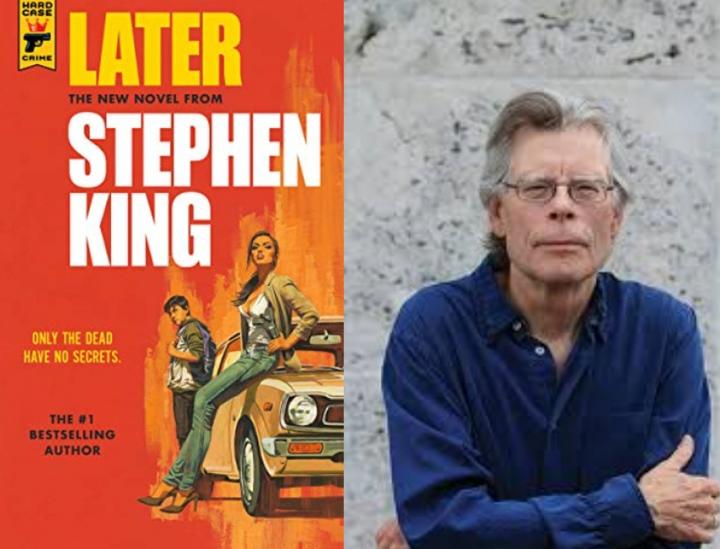 Is it the sale of the century? Kiwi retail software company Vend has been sold to its long-time friend and competitor, Lightspeed, for $480 million after being courted by a long list of suitors. And the NZ tech sector appears to be in fine fettle on the strength of these sales but it does beg the question - why wouldn't they list on the NZX? 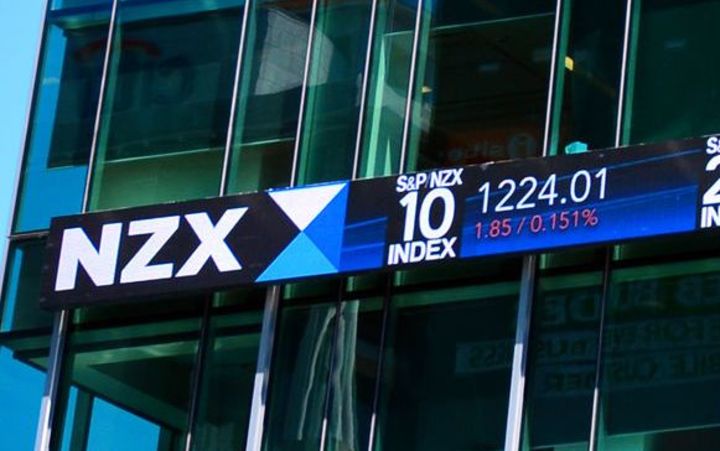 Author Mark Stevenson watched his daughter wrestle with anxiety from the tender age of three. He says what his daughter went through, and his own experience of feeling helpless as a parent, was the motivation behind writing Jessie and the Monster - A Battle with Anxiety, A Story of Courage and Hope. Pitched at young people, aged 8 to 15, it centres on a young girl who's previously safe and secure life is turned upside down by the invasion of a creature called Wisper.  Mark says the book has been 20 years in the making, and was born out of his daughter Frankie's own struggles. 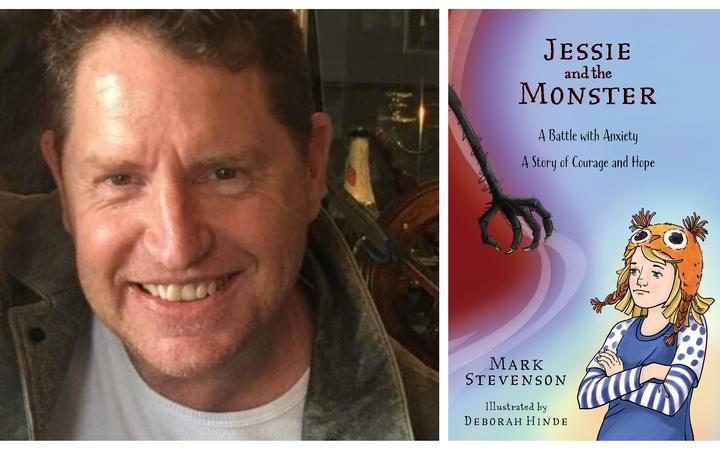 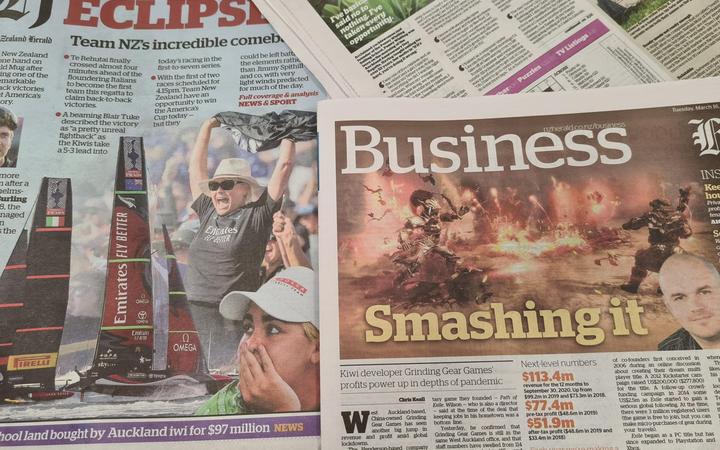 A look at newspaper readership and how that is tracking, also research from the US  highlighting huge growth in digital media from streaming and smart phones. Andrew will also touch on the Mediaworks investigation into allegations of misconduct by staff members, particularly related to The Rock radio station and the Broadcasting Standards Authority has announced it will no longer consider complaints about the use of Māori language.