Nine To Noon for Thursday 4 February 2021

A sweeping new tenancy rights law is coming into effect, giving more power and protection to tenants.   Changes to the Residential Tenancies Act 1986 are being greeted as the biggest tenancy law reform in 35 years.  Key among the changes, landlords will have fewer grounds to evict people, while tenants also gain the ability to personalise a house to make it feel more like home.  Tenants' advocates have reported landlords evicting "troublesome" tenants  before the new rules come into place. Kathryn Ryan speaks with MBIE's National Manager Tenancy Compliance and Investigations & Information and Education  Steve Watson, and Renters United organiser Robert Whittaker.

Suzan Craig and her conservationist father John Craig tell Kathryn Ryan about their transformation of a remote run-down cattle farm at Pataua North, north east of Whangārei, for which they were recently rewarded with the 2020 Supreme Sustainable Business Award. Calling it Tahi, they're restored nearly 30 hectares of wetlands and planted 300,000 native trees and plants.  They sell their own honey and run an eco-retreat business and a cafe, all this while working out a way to measure their bio-diversity, in detail.

UK correspondent Matthew Parris joins Kathryn to talk about the tough measures being taken to stem cases of the South African variant of Covid-19, as the UK-EU vaccine spat continues. Northern Ireland has halted Brexit checks for goods from Britain over concerns for staff safety and a big snowstorm's created havoc across Northern England. 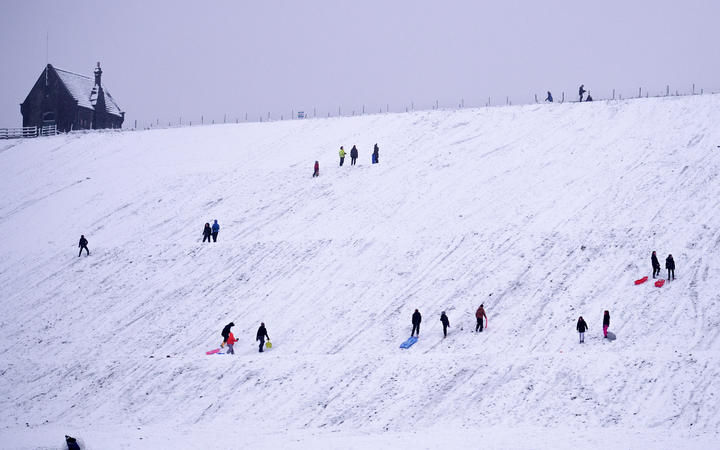 10:05 Gilt-y pleasures: Justin Eden on the lure of gold

The heyday of New Zealand's gold rush may have passed, but there's still gold in those rivers - if you know where to look. Justin Eden has spent forty years mining gold both here and in Australia. He owns The Gold Shop on Arrowtown's main street, but when he's not there, you'll probably find him working his claim up Skipper's Canyon. With the borders closed to international travellers, the central Otago town is still heaving with domestic tourists - many keen to try their luck at panning some gold flakes - or better yet, a nugget, from the Arrow River. 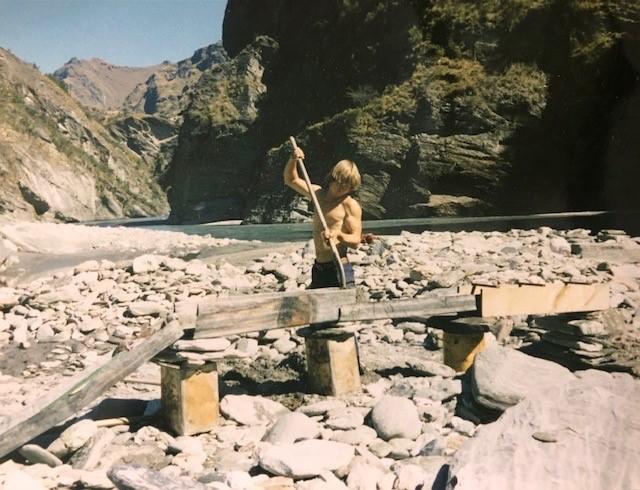 Justin mining up the Shotover River in 1979; shoveling gold bearing gravel into my sluice box. 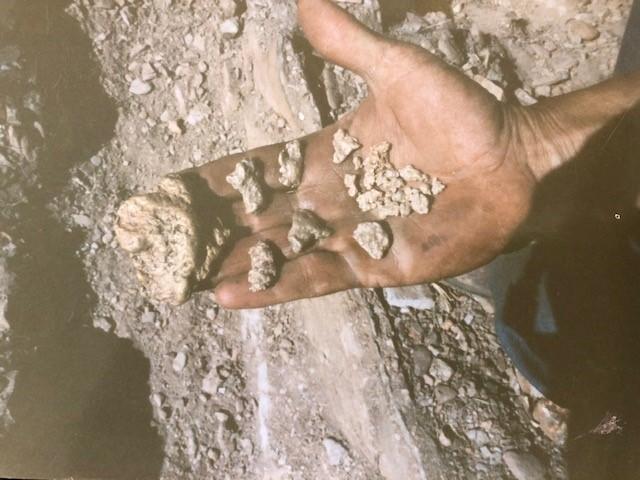 A handful of gold found one morning using a metal detector in Western Australia in 1987. 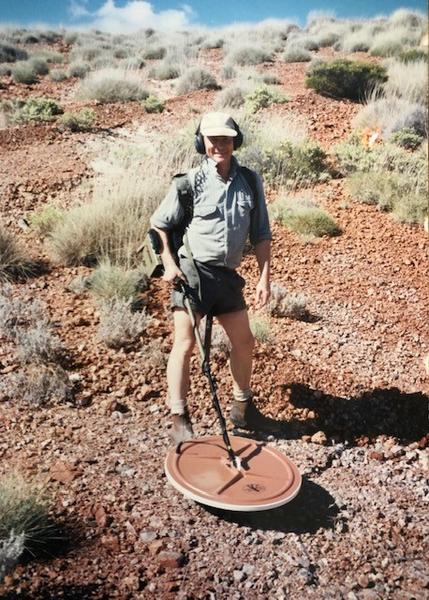 Justin detecting in WA in 1995. He spent about 15 winters prospecting for gold using a metal detector in the Pilbara region of WA.

Gold nuggets on display at The Gold Shop 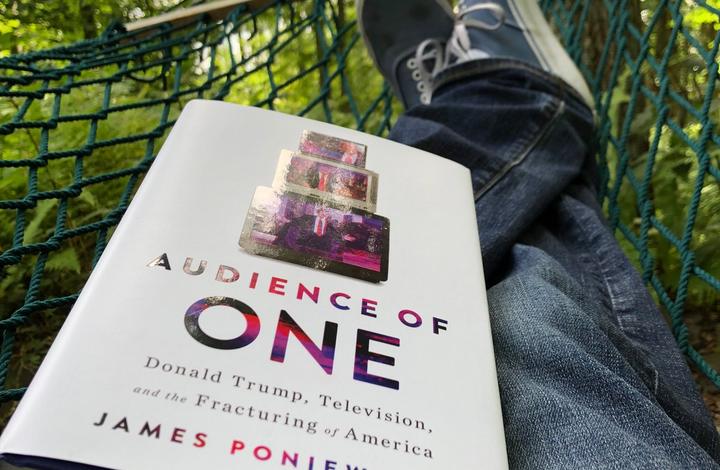 Audience of One - Donald Trump Television and the Fracturing of America by James Poniewozik (WW Norton & Co, $42)

From Suffrage to a Seat in the House - the Path to Parliament for NZ Women by Jenny Coleman (Otago University Press, $45)

11:05 Bezos steps down, Apple vs Facebook and chastity belt trouble

Technology commentator Mark Pesce looks at the ramifications of Jeff Bezos stepping down as the CEO of Amazon, the anti-trust lawsuit Facebook has filed against Apple  and why you should think twice about your internet-connected chastity belt. 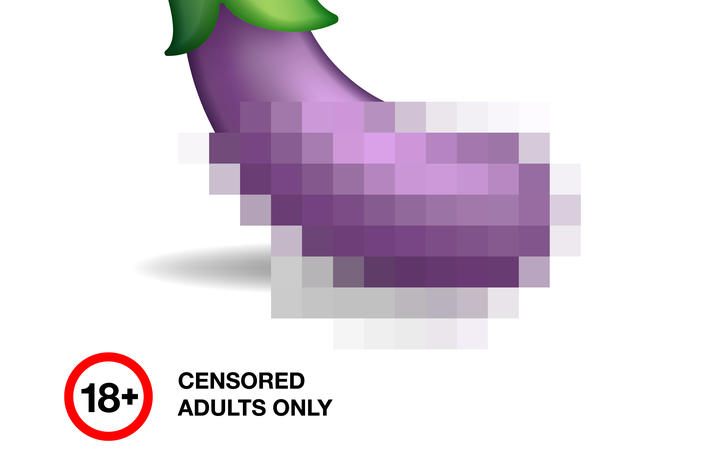 11:30 Getting kids engaged in the outdoors 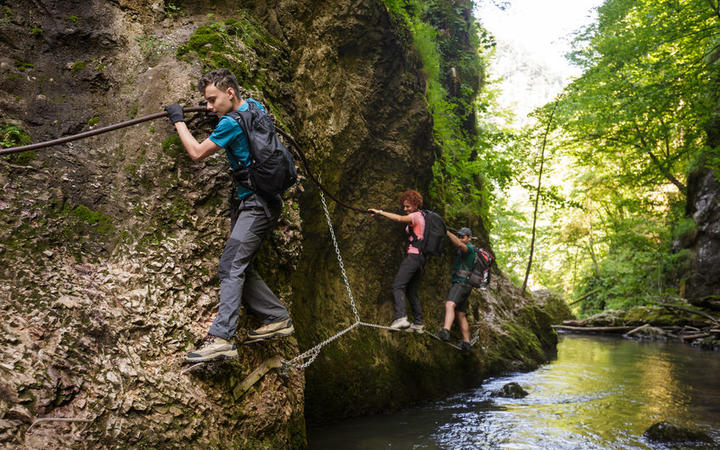 Adventurer and educator Sash Nukada believes saying 'be careful' to children at play is counter-productive and can induce fear and make them risk averse. He says it's more beneficial to explain what to look out for and how to avoid hazards Sash works for Sir Edmund Hillary Outdoors Education,Tongariro Centre, as the Tertiary Programme    Manager.

11:45 Another Round, News of the World, Shadow in the Cloud

Film and TV reviewer James Croot reviews Danish drama Another Round (in select cinemas), Tom Hanks News of the World (Netflix) and World War II action-horror Shadow in the Cloud (in cinemas). James will also talk about some of the Sundance movies he's been watching. 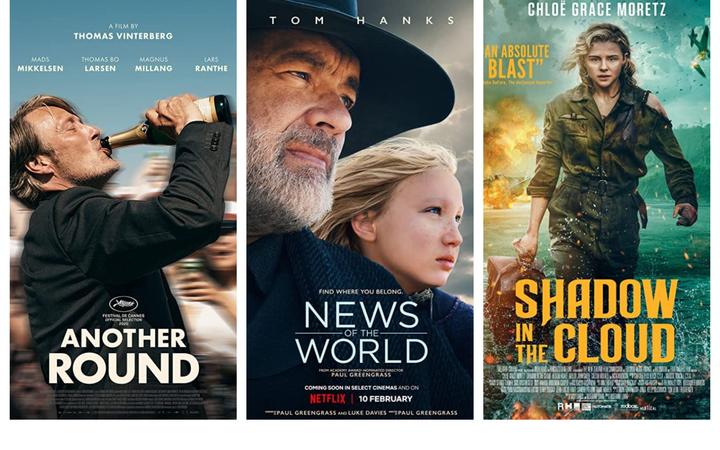