09:05 Pill testing law too late for this summer

A volunteer group that tests drugs at festivals says the new pill testing law passed this week is too late to make any difference to young people this summer.  The interim law ensures that volunteer drug checkers are not prosecuted when testing whether illicit drugs have been laced or swapped for a more dangerous substance. The Health Minister Andrew Little says the move is about prioritising young New Zealanders’ safety this summer. But the Managing Director of Know Your Stuff, Wendy Allison,  says there is not enough time to import the specialist spectrometer equipment needed to establish testing stations at all the festivals this summer, and the services on offer will be no better than last year.

09:20 Could singing in a choir could be good for your mental health?

Mel and Paul Roberts are part of a collective of community choirs who're holding a fundraiser concert for the Auckland City Mission on Saturday. 250 singers from seven choirs are part of the Everybody Sings collective. Mel Roberts is the director - she started singing on advice from her doctor when she had post natal depression. For her husband Paul, choir singing was the last thing he ever thought he'd end up doing, but he says he's not looked back. Covid has been a challenge for community choirs this year, and the concert is much anticipated. 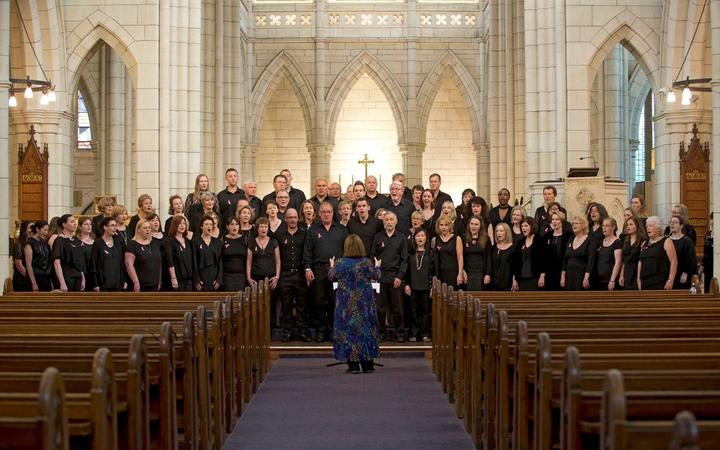 09:30 Collective nouns of native birds, a loot of weka! 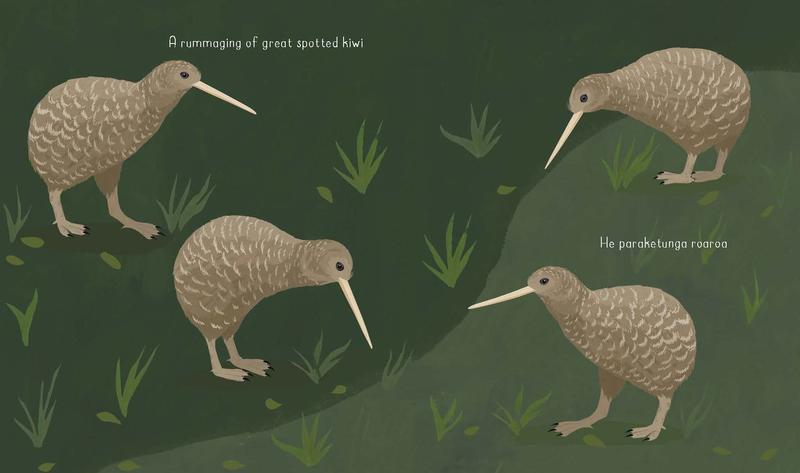 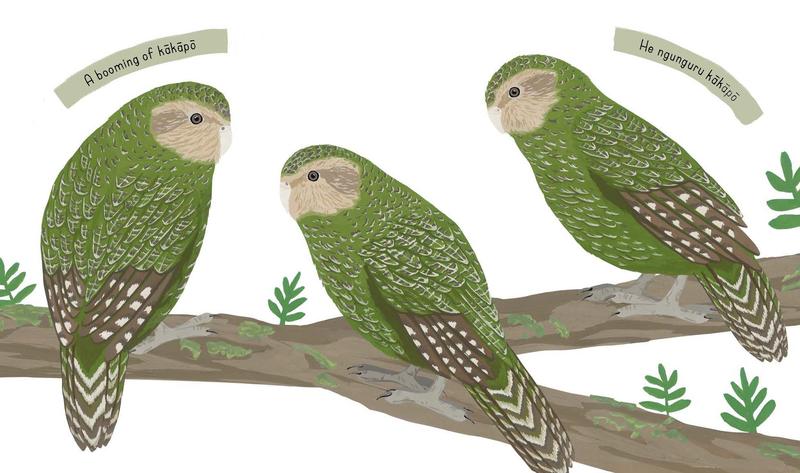 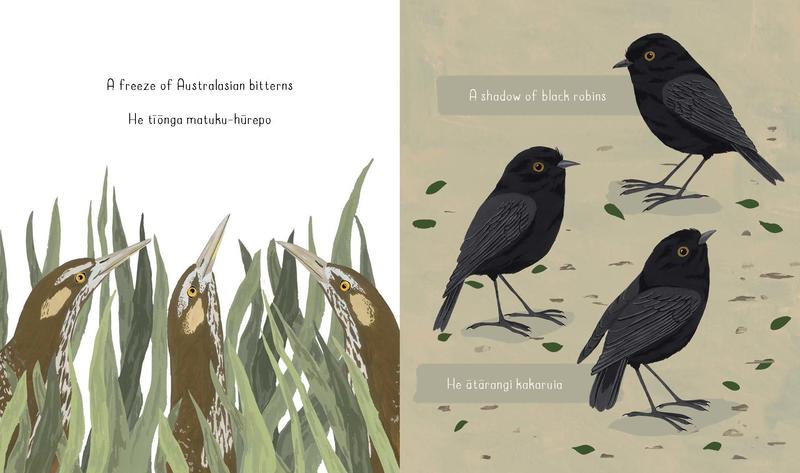 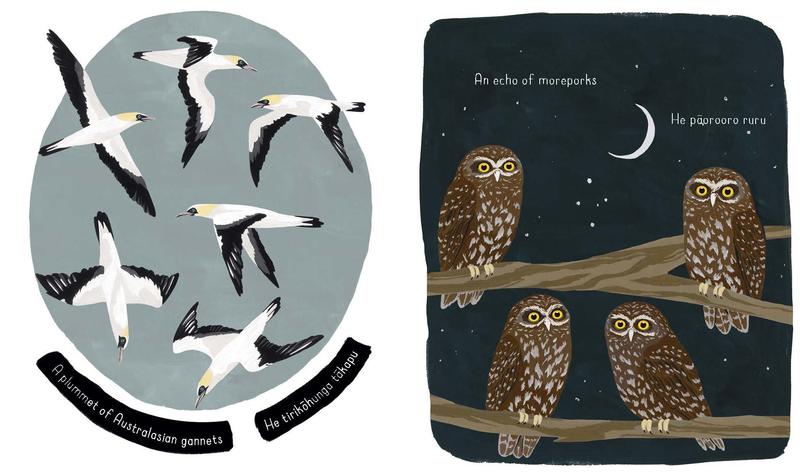 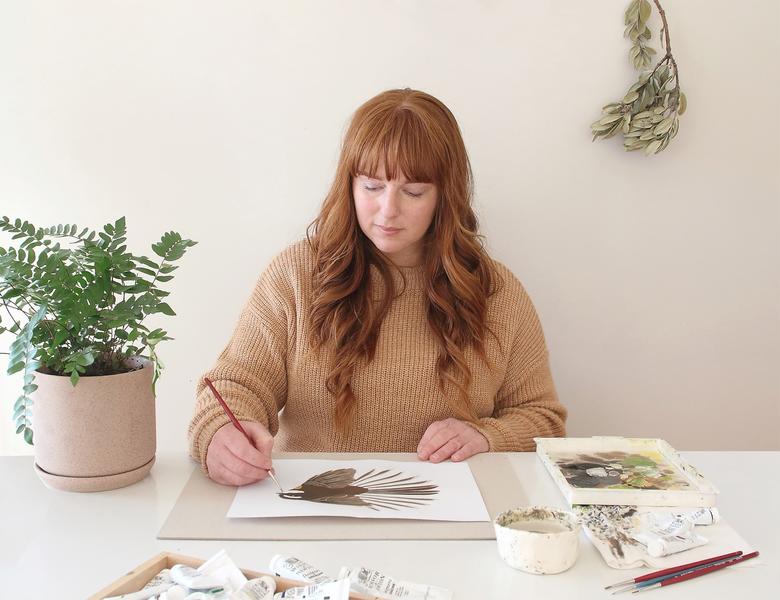 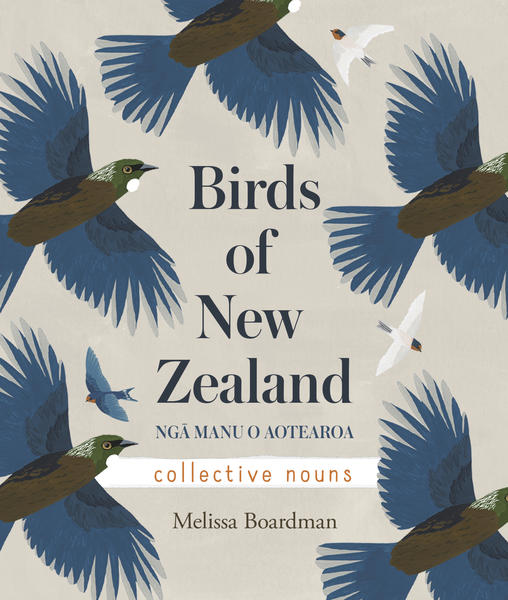 Wellington based illustrator, Melissa Boardman is passionate about native birds. Her illustrated book Birds of New Zealand catalogues the collective noun names for our native birds. Some are quite surprising. 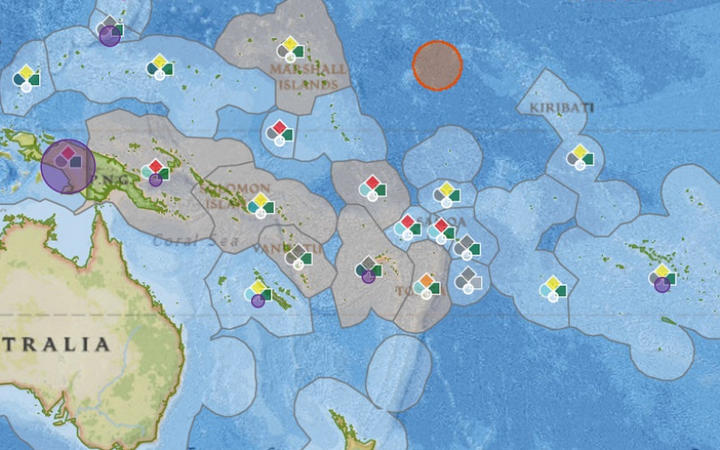 The Covid 19 death toll in French Polynesia continues to climb, 77 people have died. Koro also talks to Philippa about the tens of thousands of HIV cases in the Pacific, predominantly in Papua New Guinea. And tomorrow marks an historic rugby match with Moana Pasifika versus the Maori All Blacks. 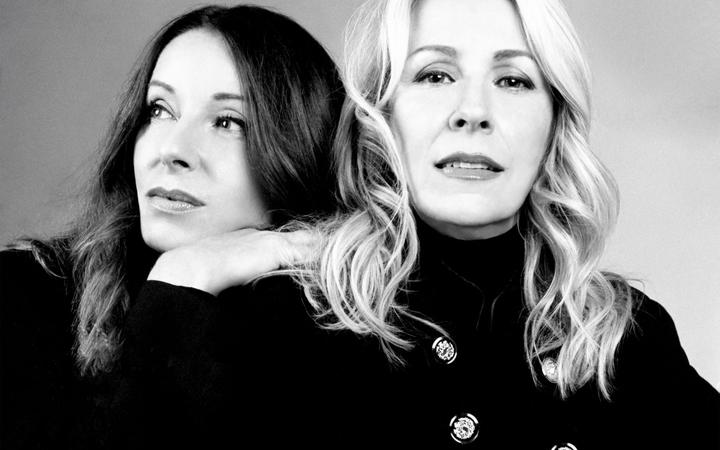 With hits from 1981 to the present day, Bananarama still holds the record for the most worldwide chart entries for a female group ever, with hits like, Cruel Summer, I Heard a Rumour and Venus. Their memoir, Really Saying Something: Sara & Keren - Our Bananarama Story, celebrates the duo's lifelong friendship, determination to do their own thing, and trailblazing, Dr Marten's wearing attitude. 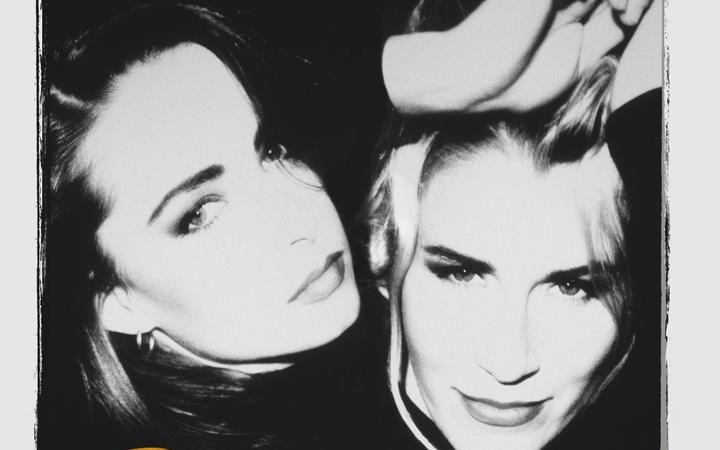 10:35 Book review - Two children's books: What We'll Build and The Night After Christmas​ 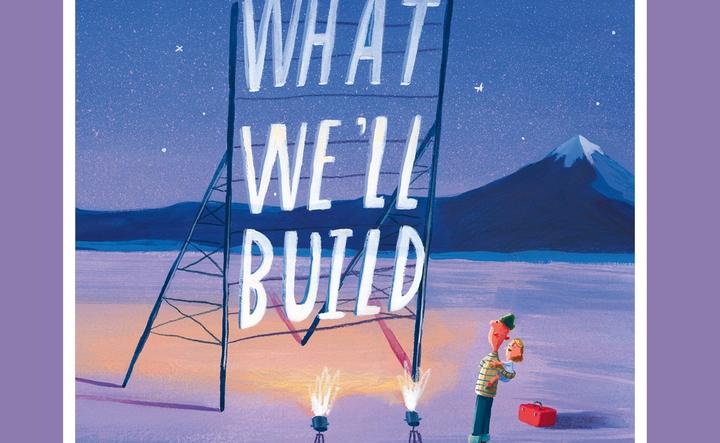 Niki Ward of Unity Books reviews What We'll Build by Oliver Jeffers, published by HarperCollins. Plus, The Night After Christmas by Kes Gray and Claire Powell, published by Hachette.

Recorded in the shadow of the Southern Alps in rural Canterbury, The Bats’ 10th album Foothills has just come out. We’ll hear two tracks from that today, alongside gems from St Louis funk crew Brother To Brother and the first lady of neo-soul, Erykah Badu. 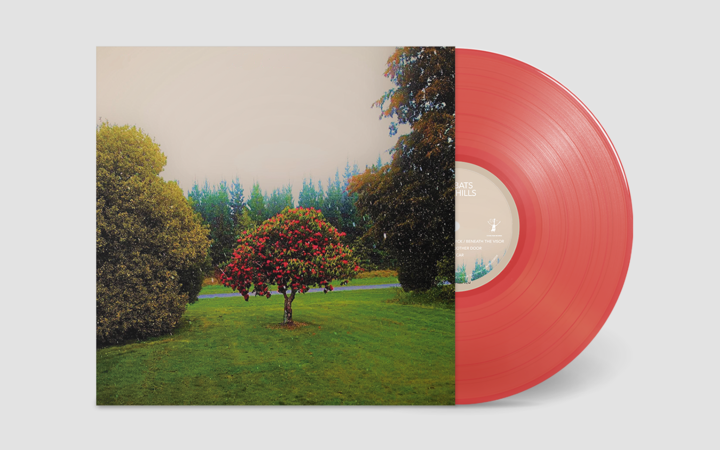 The All Blacks and domestic rugby seasons might be over, but there's still a potentially important clash this weekend between Maori All Blacks and Moana Pasifika. The Pasifika team is set to enter Super Rugby in the near future. In cricket, after the Blackcaps cleaned up in the T20 series, the tests are underway between NZ and West Indies, and the signs are promising for NZ in the first test. Across the ditch, two star league players careers are halted, as they face court in Australia on sexual assault charges. The NRL has a "no fault' stand-down period. 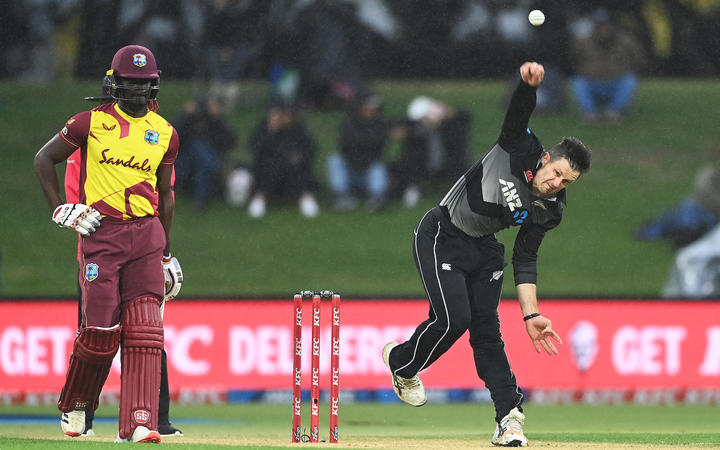 Comedians Te Radar and Elisabeth Easther with a few laughs and a few words that have been dormant in the English language, including snout-fair, dowsabel and percher.