09:05 Let's talk about sex: Why teens' contraceptive use is dropping 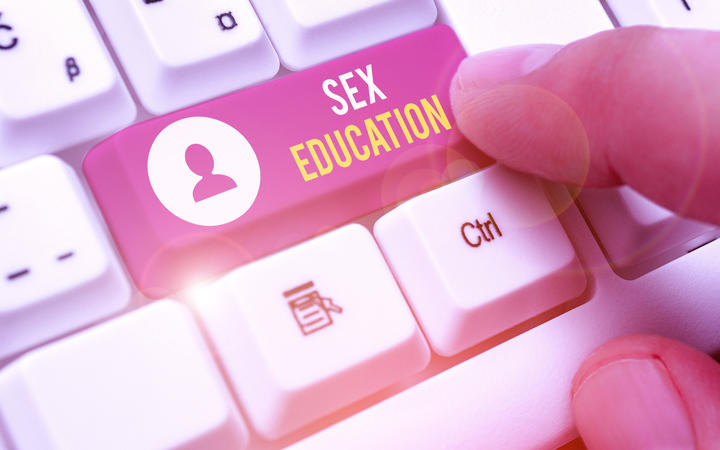 A survey of 7,500 Kiwi teens has found their sexual activity has dropped  - but so too has the use of condoms and other forms of contraception. The  just-released Youth19 Rangatahi Smart Survey found overall, the number of sexually active students who always wore condoms had dropped from 49 per cent two decades ago, to 41 per cent. The numbers were more stark when broken down by ethnicity: 42 percent of Maori and 30 percent of Pasifika reported using contraception consistently, compared to Pakeha - at 61 per cent. To talk about why condom and contraceptive use hasn't improved in 20 years, Kathryn talks to the study's co-lead investigator, Associate Professor Terryann Clark, CEO of Family Planning Jackie Edmond and Christine Cammell, who's project lead for the School Nurses Association. 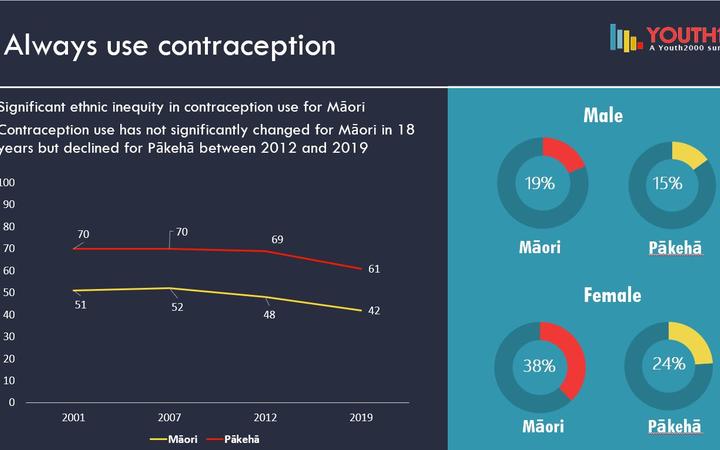 Callaghan Innovation says local companies are on the way to making billions by turning industrial and biological waste into innovative products. James Muir, Callaghan Innovation Business Innovation Advisor, Energy and Environment says a good example is Lanzatech, whose technology turns industrial gas into ethanol, which can be used as an energy source, such as jet fuel.  He says 120 Kiwi CleanTech businesses are on the agency's database, 51 percent focussing on solutions for stable climate, 28 percent on smart resource use, and 21 percent  on clean water. Kathryn also talks with Nigel Slaughter, Chief Exploration Officer at Nanotechnology and extraction specialist firm, Ligar.

COVID forces last-minute Brexit talks to go virtual, as EU nations are warned not to ease lockdowns too soon. And the trial starts this week against former French President Nicolas Sarkozy on corruption charges. 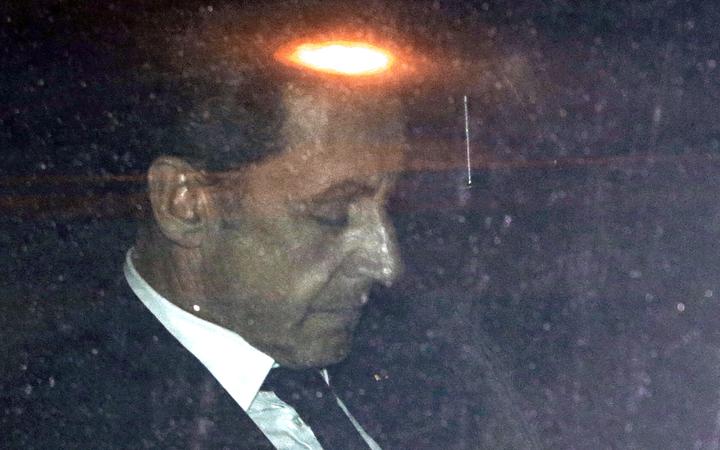 In 'Oscar Garden, A Tale of One Man's Love of Flying', his daughter Dr Annamaria Garden, takes a personal look at both her father's lone adventures, as well as his becoming chief pilot of  TEAL, the forerunner of Air New Zealand during the flying-boat era. He was the fifth and the youngest pilot to navigate a solo journey between England and Australia. Oscar died in 1991, aged 93. Dr Garden spent the early years of her working life as an economist with Treasury in New Zealand and the UK, and is the author of six books in the field of management psychology. 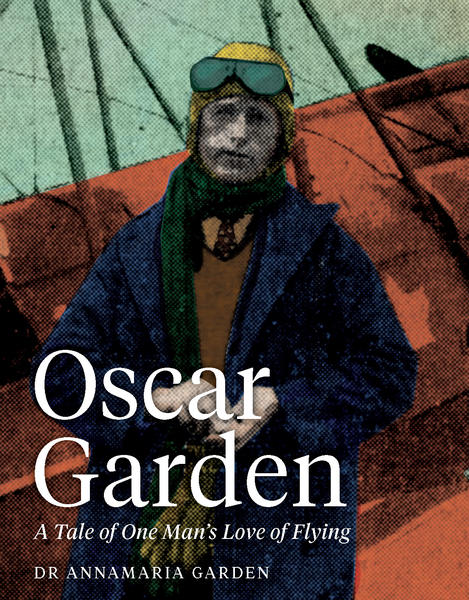 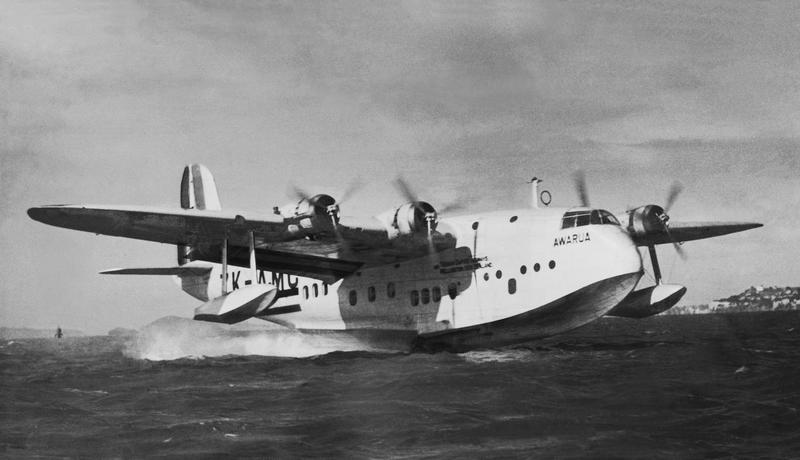 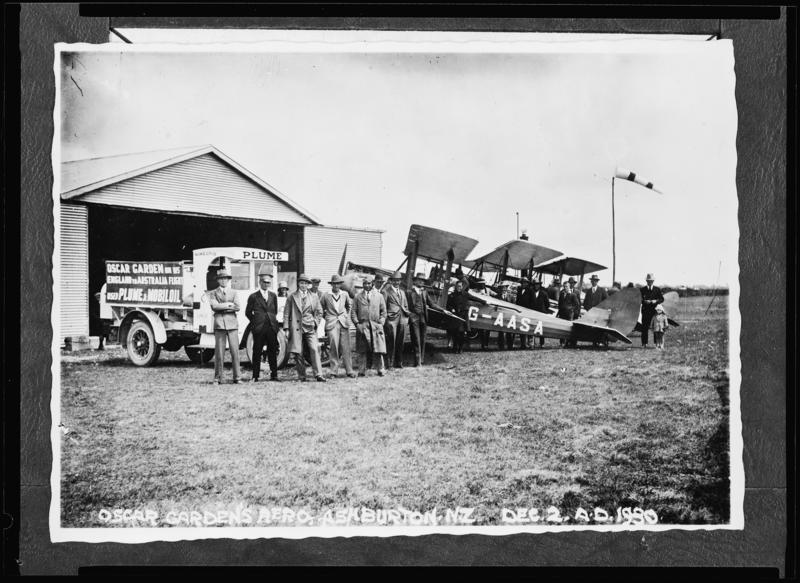 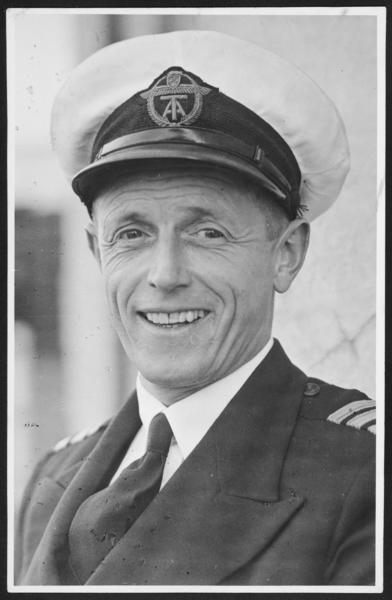 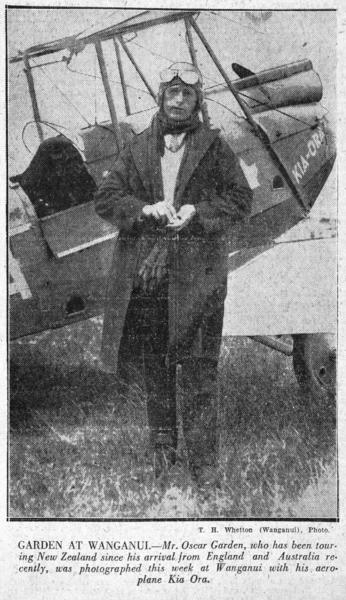 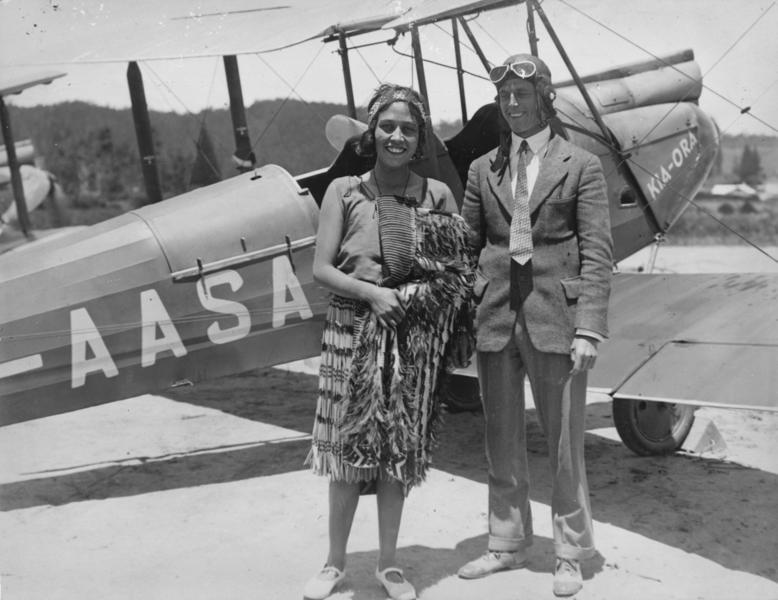 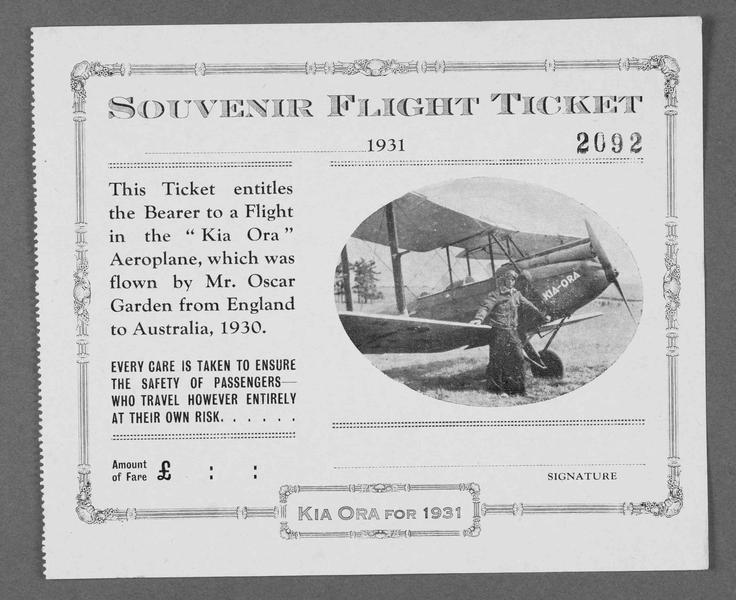 Pages of log book. The flights from Auckland to Sydney, and return, are illustrated. Note the term Special flight, code for a military reconnaissance for the NZDF. Oscar Garden Collection. MSS-2018-21.4.8 8. Walsh Memorial Library, Museum of Transport and Technology (MOTAT). 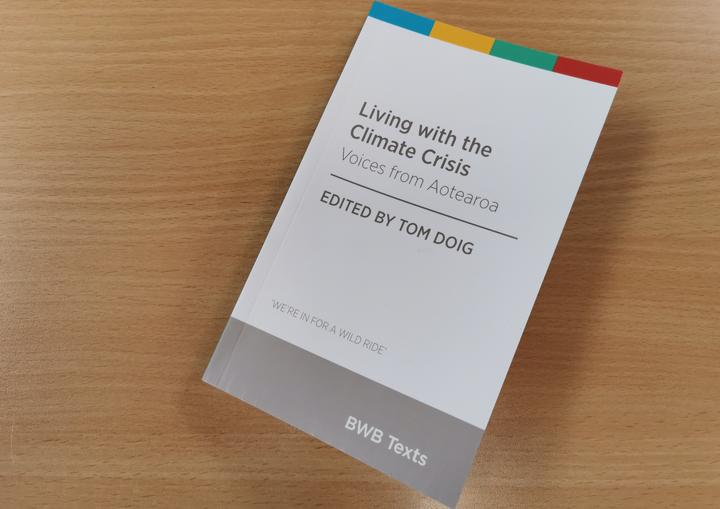 A short story by Pip Adam from her collection Everything We Hoped for, winner of the Best First Book award in the New Zealand Post Book Awards 2011. Vanessa Rhodes reads A Bad Start. 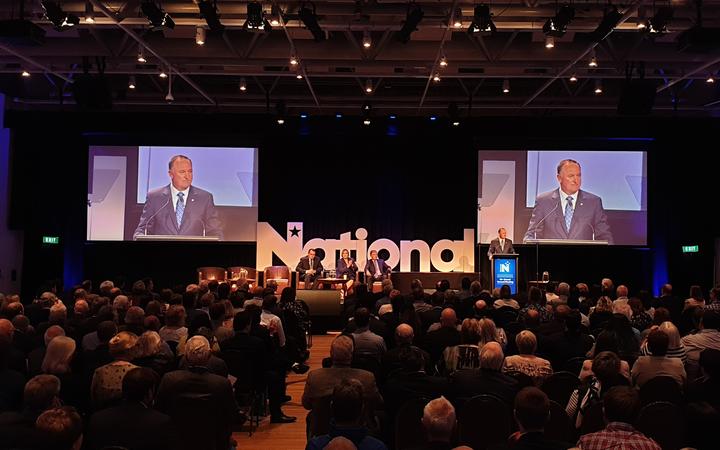 Stephen, Brigitte and Kathryn on what came out of National's AGM at the weekend, and increased pressure for the Government in the housing sector.

Morgan Glass and Cameron Farmilo are two of the three founders of Duck Island Icecream, founded in Waikato five years ago. They now have five icecream parlours: two in Hamilton, two in Auckand, and their latest, in Wellington's Cuba Street opened just a month ago. They also sell Duck Island icecreams and gelato, including vegan options through supermarkets - with some amazing flavours including toasted marshmallow, fairy bread, orange blossom chocolate chip and cinnamon smoked apple pie. 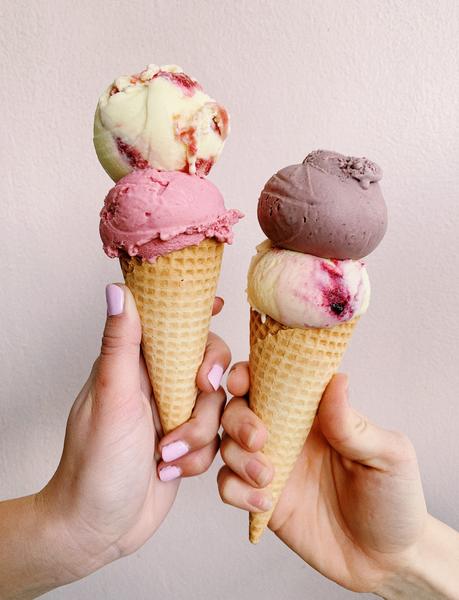 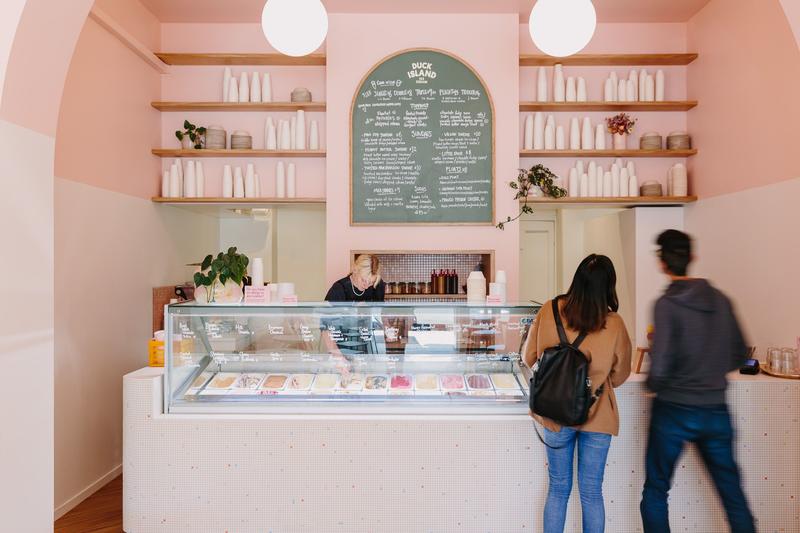 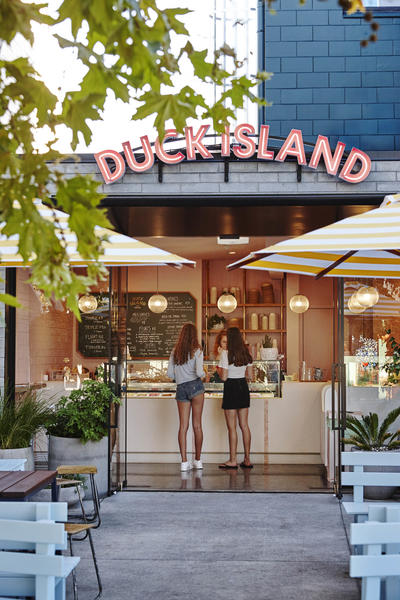 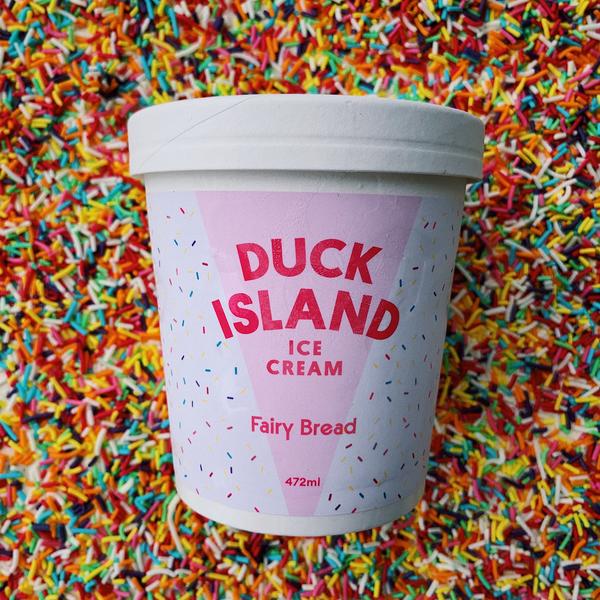 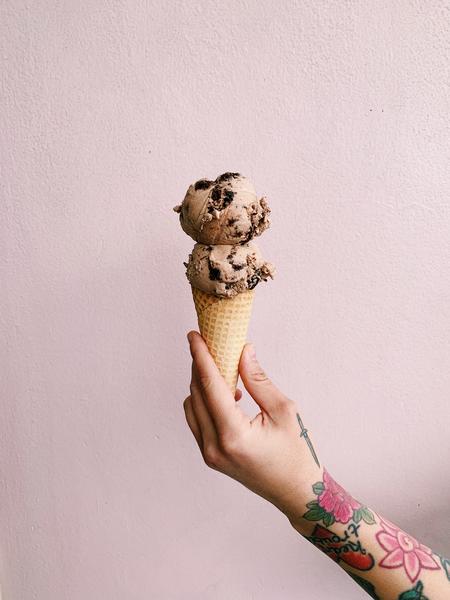 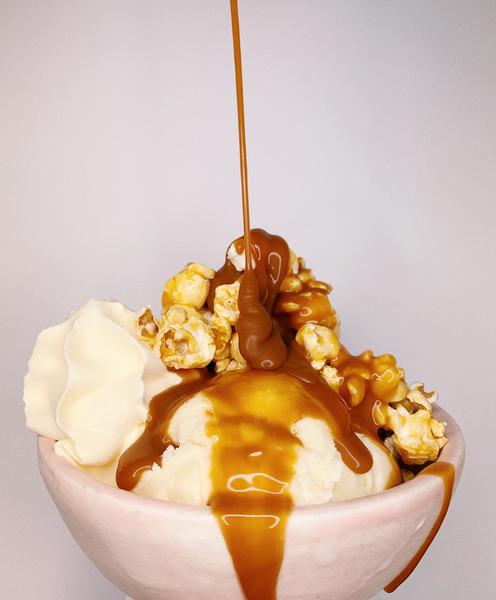 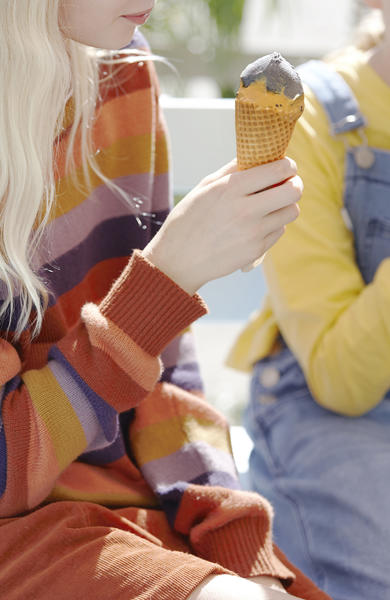 Kennedy speaks to us from Kuaotunu, just north of Whitianga. On his mind, cockles, godwits wild roses and other pleasures of the Seabird Coast. 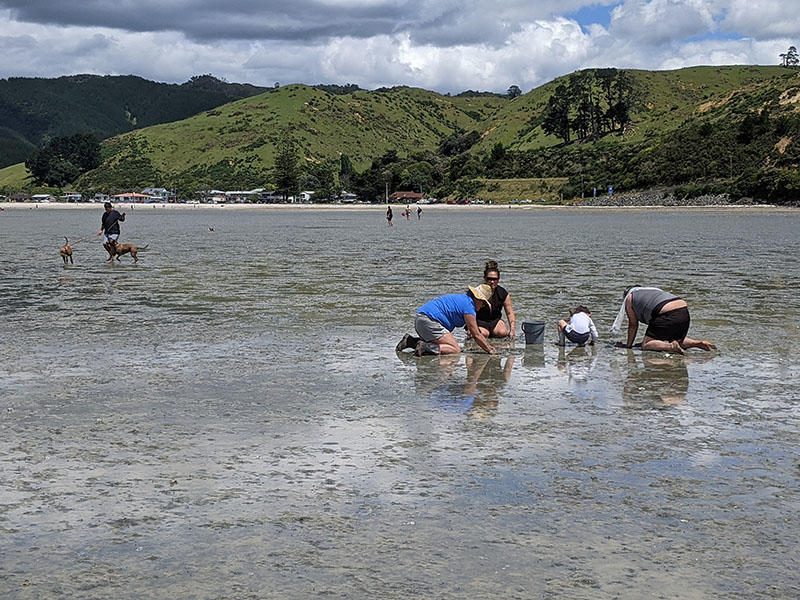 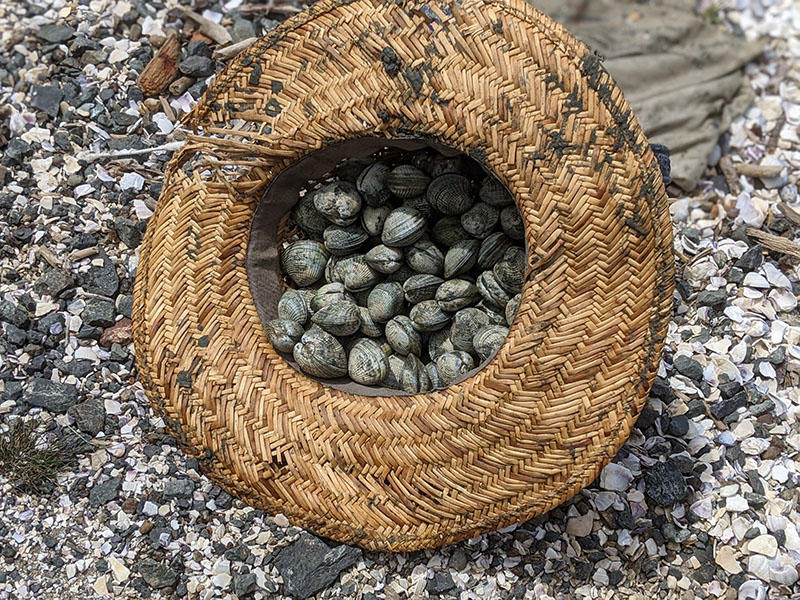 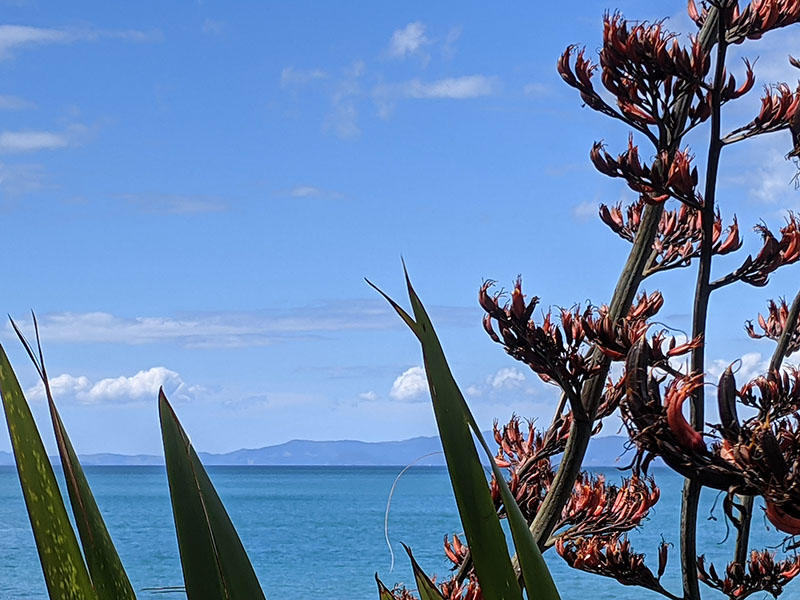 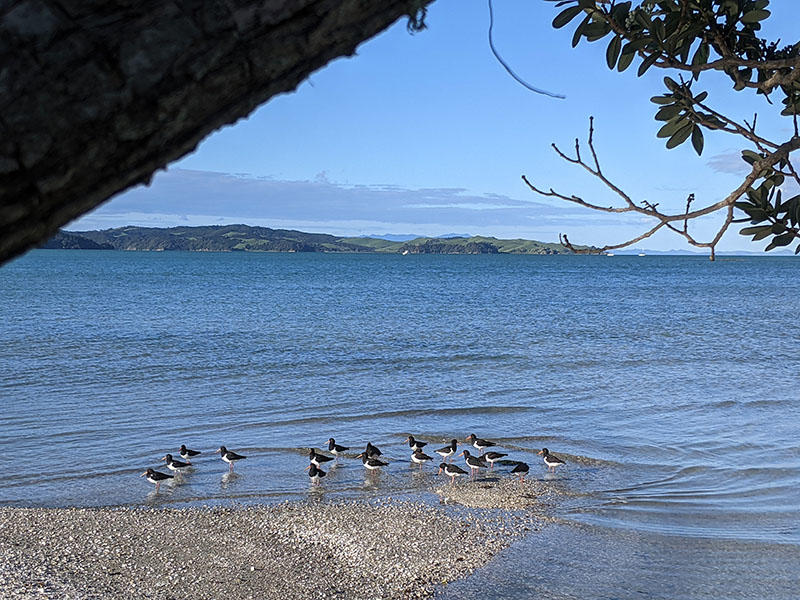 Oystercatchers on a shellbank at Kawakawa Bay 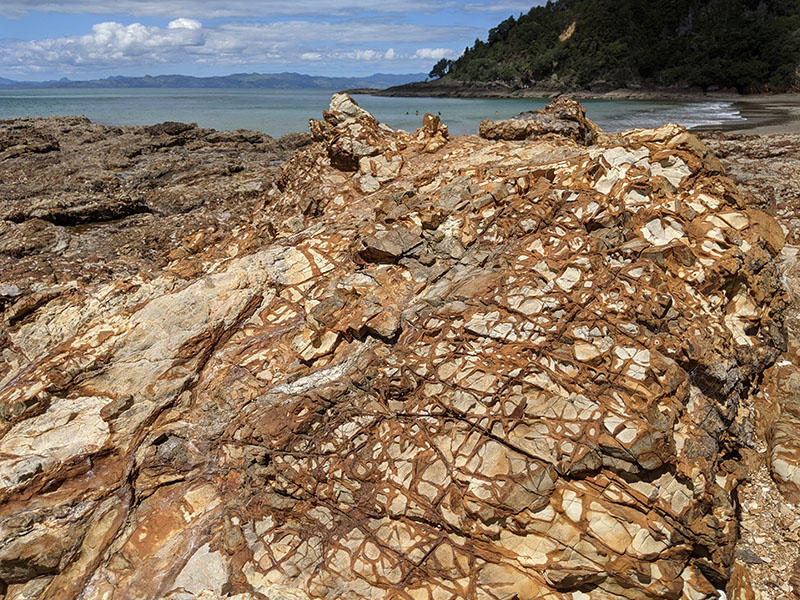 Patterned sandstone at the start of a walk to Tawhitokino Beach 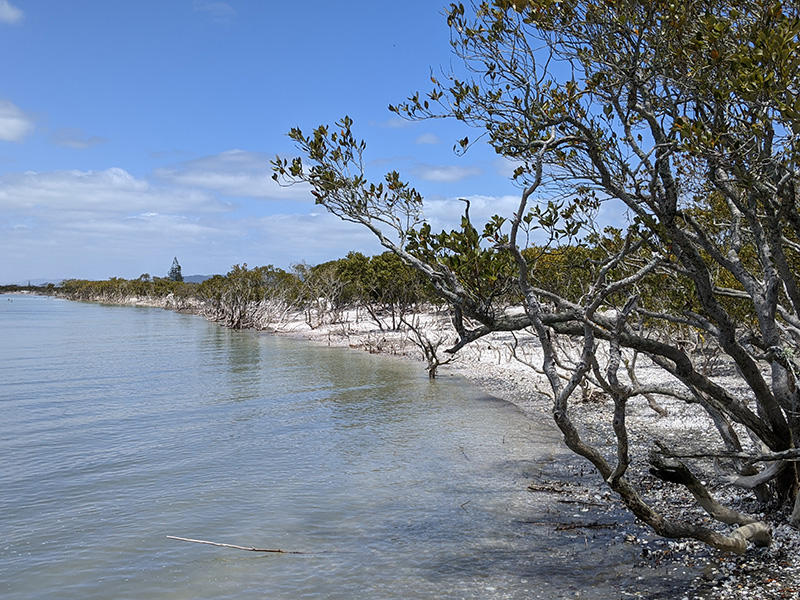 Mangroves and shellbanks near Kaiaua, on the Seabird Coast 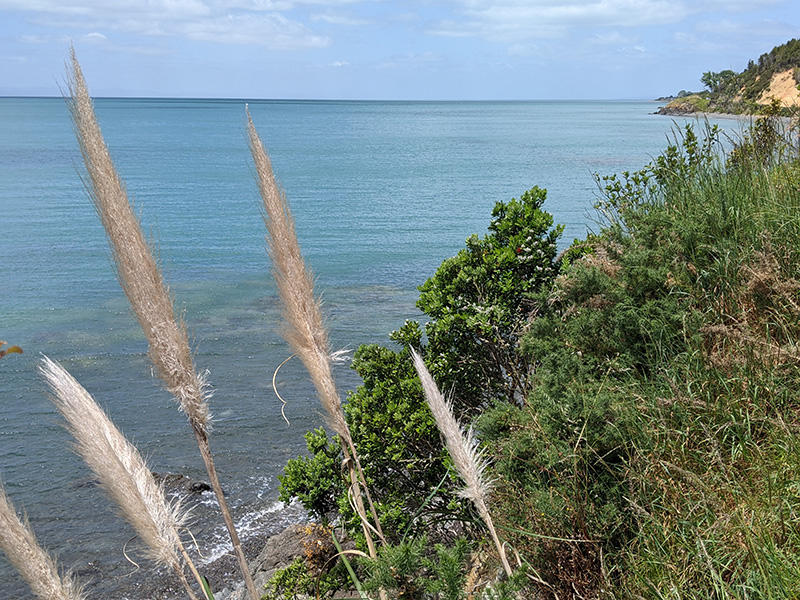 View along the Seabird Coast 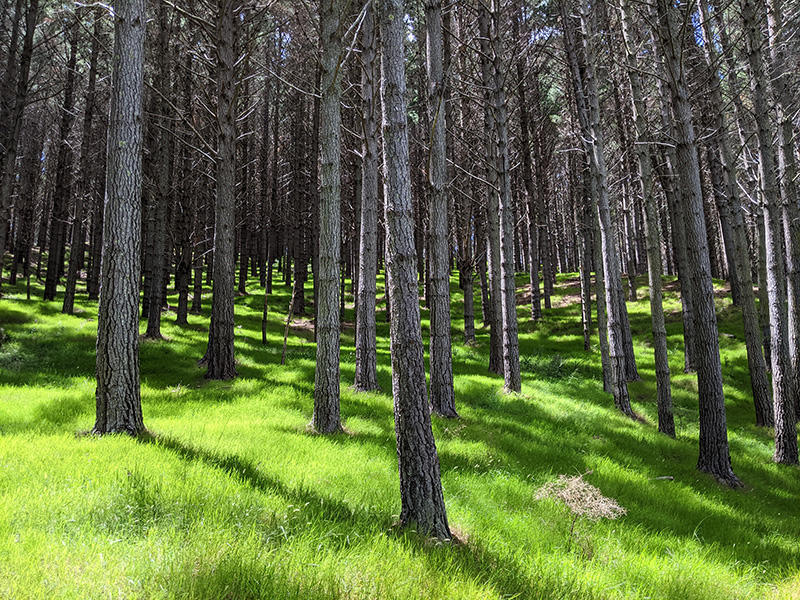 Pine forest on the road south from Kawakawa Bay 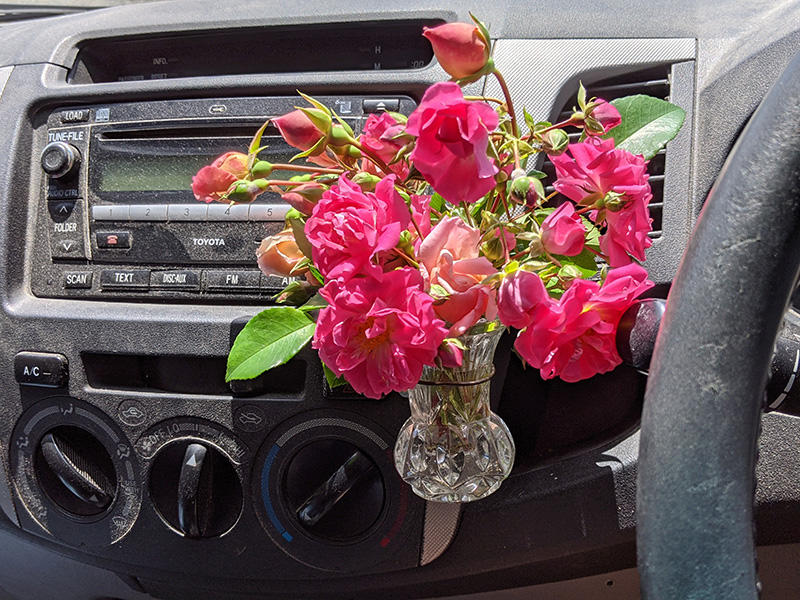 Wild roses abound on the roadsides at this time of year