Police Commissioner Andrew Coster responds to criticisms that Māori are still being unfairly prosecuted for low level cannabis offences, despite a law change last year giving police more discretionary powers. Last week, the Māori Council chief executive Matthew Tukaki said little had changed for Māori​ with regard to cannabis prosecution rates after the law change last July.  The Police Commissioner Andrew Coster says police are not particularly interested in cannabis use and possession, and are far more focused on methamphetamine production and supply. He says statistics for the three months to September show prosecutions for Maori down by 17 per cent, fewer than 20 per cent of all people caught with cannabis only prosecuted, and 500 health referrals made. 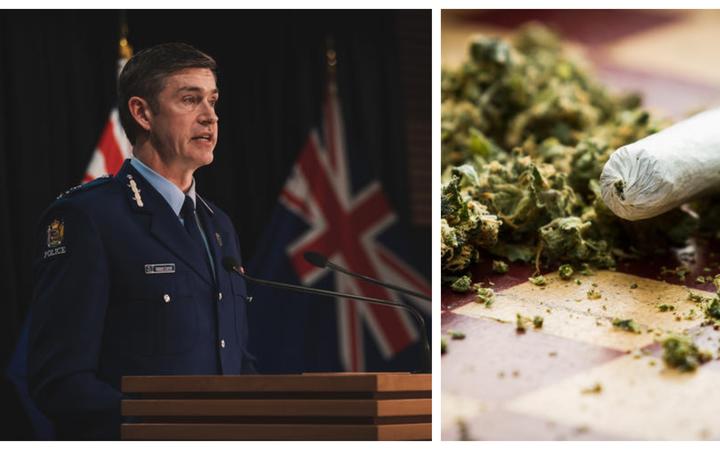 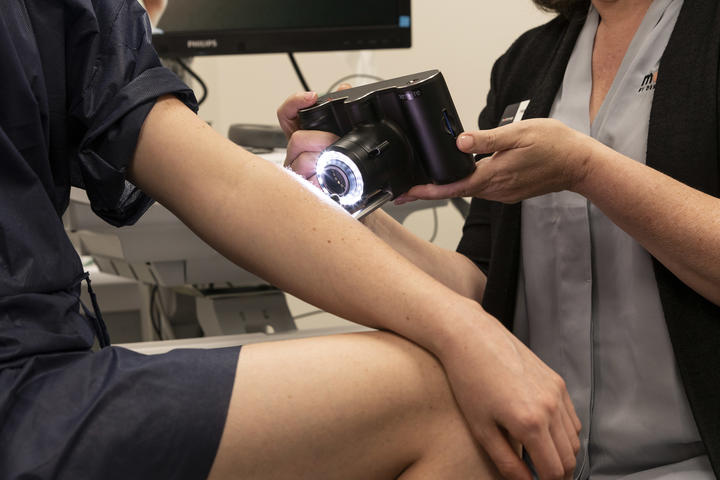 An innovation in cancer screening is helping detect melanomas at home.  The Kiwi-designed MoleMap contactless triage tool can help people in remote areas or who simply can't get to a clinic. It was developed under lock down here and has been picked-up in Australia to help people in lock down get checked for skin cancer.  It's a contactless service, designed by MoleMap in step with the rise in telehealth and nurse-led health care provision around the world.  New Zealand has the world's second highest rate of melanoma.  About four hundred Kiwis die from this form it every year.  Only Australia's rates are higher.  Kathryn is joined by MoleMap group CEO Tanya Houghton and Dermatologist Amanda Oakley.

Australia correspondent Chris Niesche joins Kathryn to talk about how border restrictions are being reinstated to South Australia after an outbreak that emerged from hotel quarantine. In New South Wales, where daily local transmission has been zero for 10 days, the Treasurer is trying to kickstart the economic recovery with $100 per adult spend for restaurants and entertainment. And the CEO of Nine Entertainment has resigned after his relationship with a subordinate was revealed by the Sydney Morning Herald - one of Nine's own newspapers. 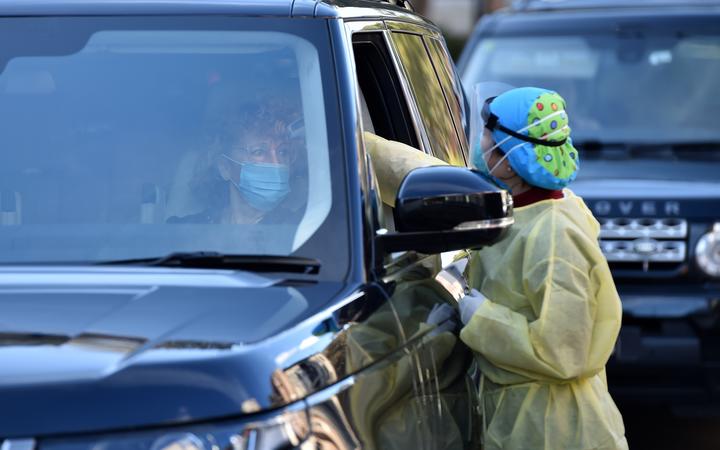 An outbreak in South Australia has seen borders closed to the state and testing ramped up. File photo. Photo: AFP

10:05 Life and art writ large. The Painter and the Thief 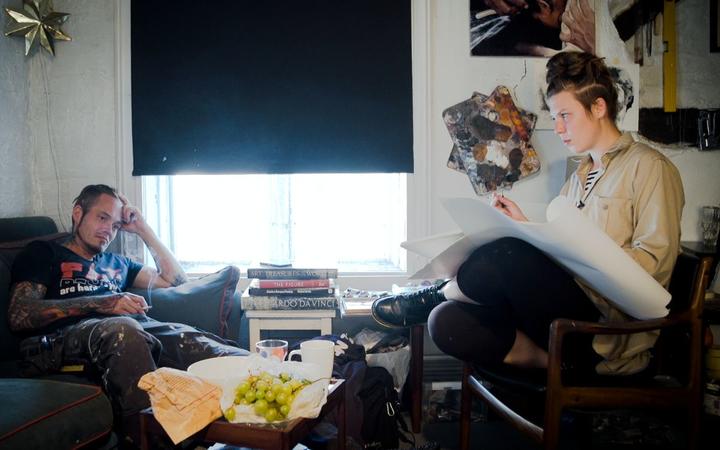 Czech artist Barbora Kysilkova shares her unbelievable true story of meeting, painting, and helping the thief who stole two of her artworks. It turns out to be an unexpected tale of redemption for both of them. 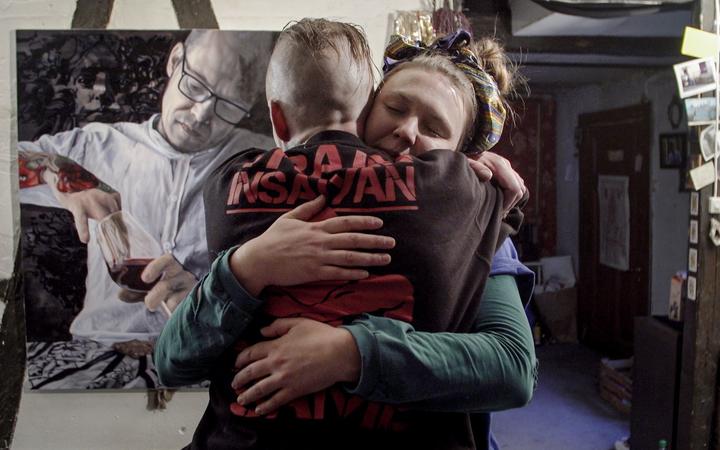 Karl-Bertil sees his portrait for the first time Photo: Madmen

The Painter and the Thief documentary makes its New Zealand premiere at Doc Edge at The Civic on Sunday 22 November before its theatrical release in 2021. 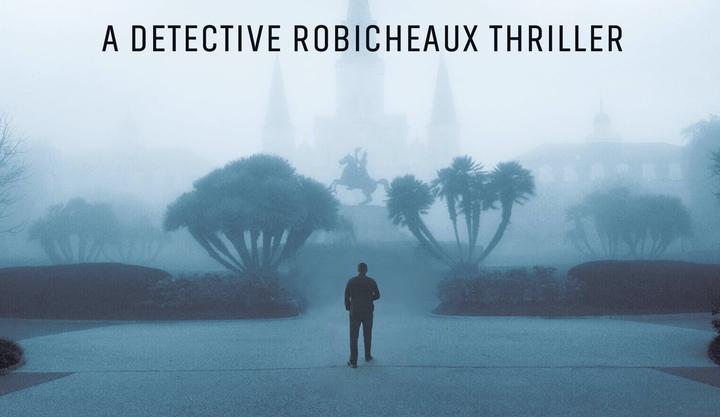 Charlotte joins Kathryn to share a new song from Reb Fountain, revisit the music of Eden Ahbez, who wrote music for some big names in the 60s and congratulate 20-year-old Benee, who took away four awards at the Aotearoa Music Awards at the weekend.

11:20  A tour of Christchurch Architecture - old and new 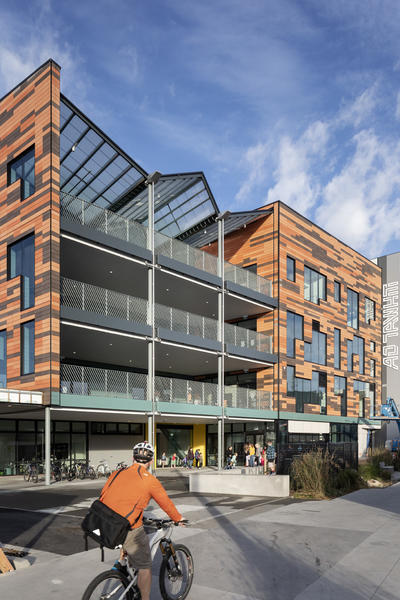 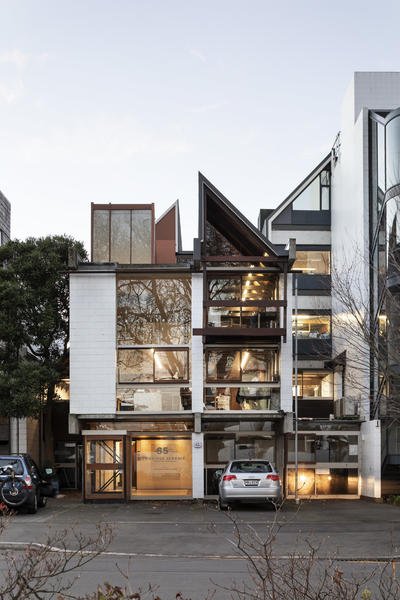 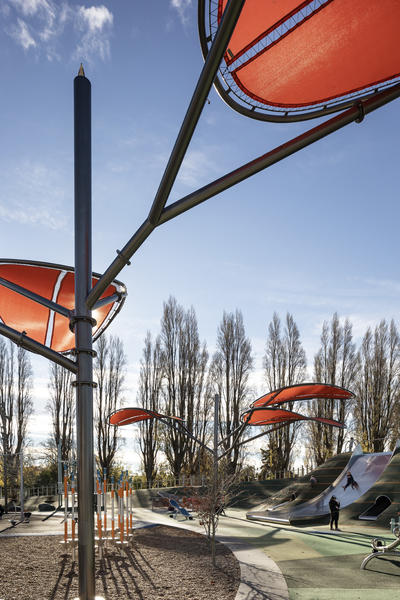 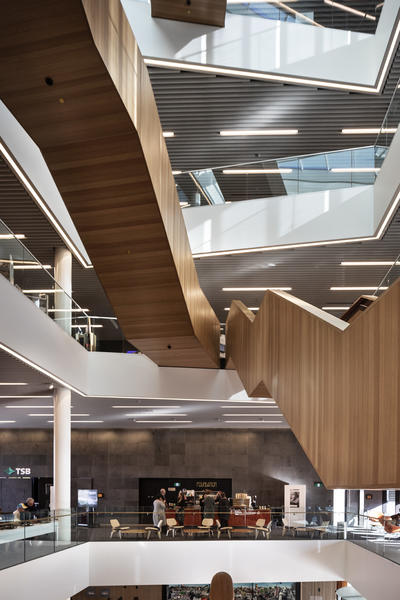 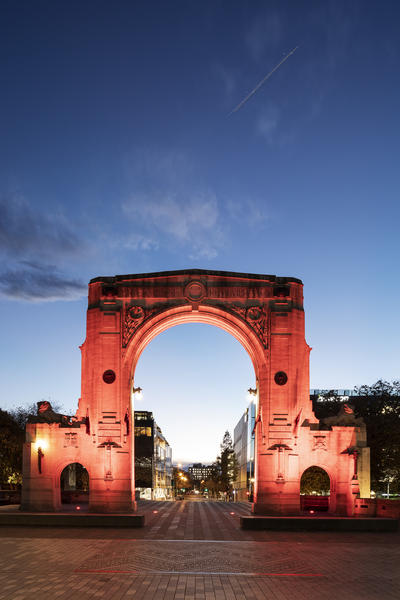 Bridge of Remembrance (Gummer and Prouse, 1924) 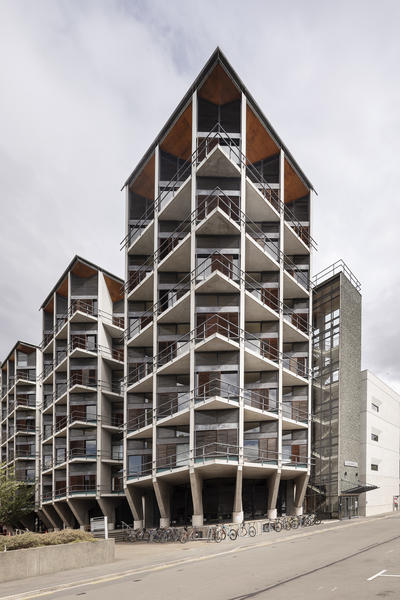 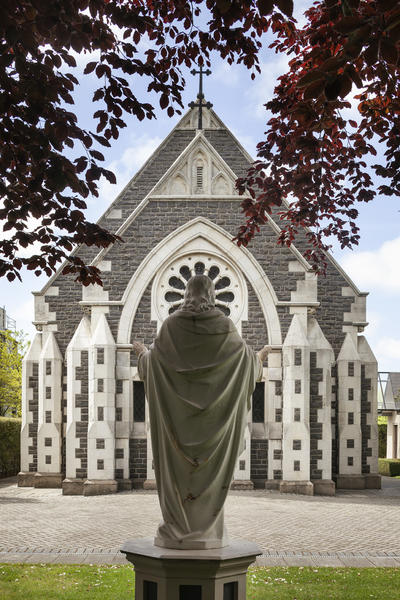 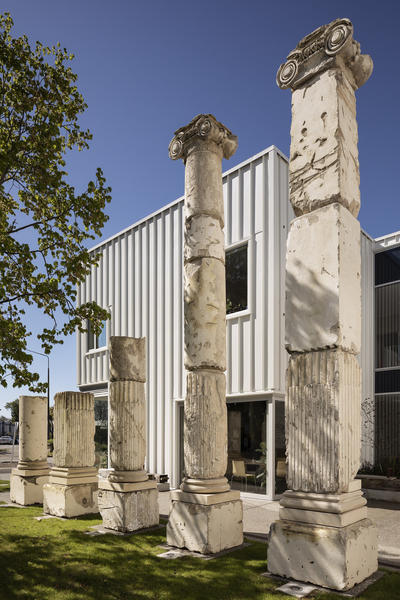 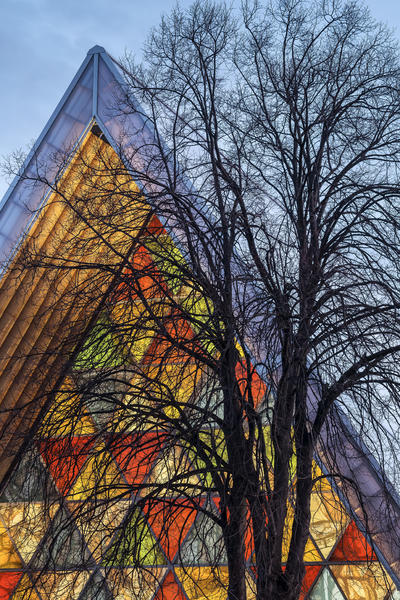 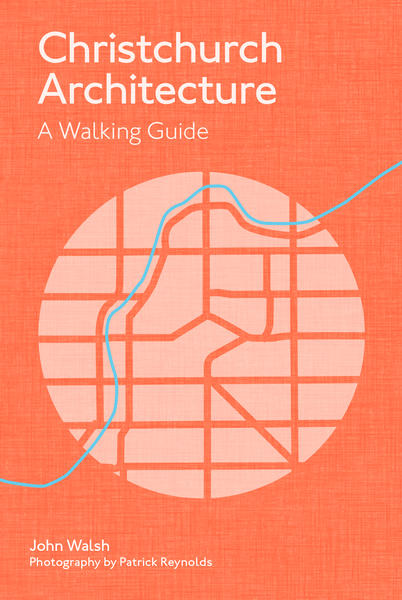 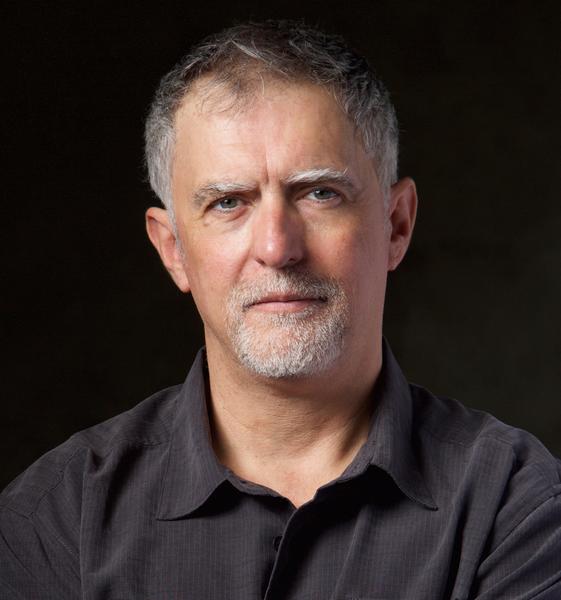 John Walsh, the communications director for the New Zealand Institute of Architects is the author of several books on architecture. His latest is 'Christchurch Architecture - A Walking Guide',  the second in a series of guides to urban spaces in key locations around the country. For all his guides John has teamed up with photographer, Patrick Reynolds. The result is a pocket sized and beautifully depicted book featuring 60 buildings and six routes that take in both its historic buildings that survived the earthquakes and striking new buildings. 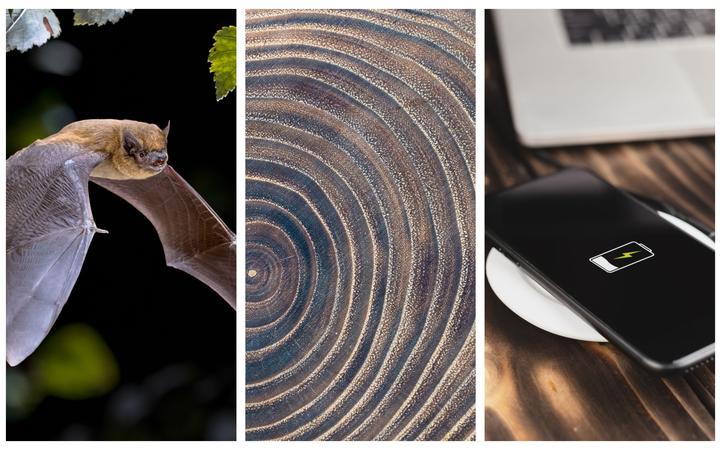 Science commentator Siouxsie Wiles joins Kathryn to talk about how vampire bats physically distance when sick, how researchers have developed environmentally friendly materials that could harvest energy from indoor light to power wireless smart devices and massive explosions of energy light-years from Earth may have left traces in tree rings.