For the first time, Auckland's median house price has hit $ 1 million. The Real Estate Institute data for October, just realeased,  shows the median house price in our biggest city has jumped by more the 16 per cent in the last year, and nearly five percent since September. Outside of Auckland, the country's median house price rose 15 per cent to $600 thousand  from $ 520 thousand in October last year. The new data comes as the Reserve Bank announces a new lending programme offering banks interest rates of almost zero, with the aim of stimulating the economy. It has also hinted it may reintroduce loan-to-value ratio restrictions on high-risk lending from March next year. Philippa discusses with Bindi Norwell, Chief Executive of the Real Estate Institute and economist Tony Alexander.

09:20 Investigative journalist Jon Mitchell on US contamination in the Pacific

At least 600,000 people have been exposed to dangerous and deadly toxins as a result of US miltary contamination around the western Pacific. The figure's been compiled by investigative author Jon Mitchell in his new book Poisoning the Pacific: The US military's secret dumping of Plutonium, Chemical Weapons and Agent Orange. He believes millions more Japan have been exposed to Japanese chemical weapons and US dioxin - and are still having their health compromised. Jon spent 10 years conducting his research, based on nearly 12,000 pages of documents obtained under the US Freedom of Information Act. 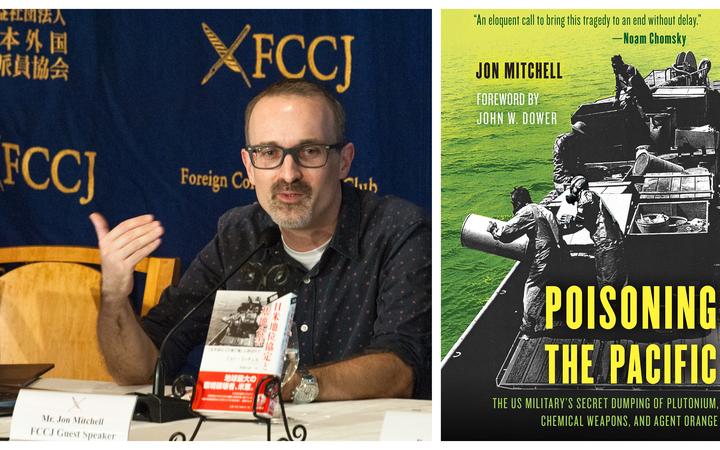 UK correspondent Harriet Line joins Philippa to talk about the 50,000 deaths now recorded in the UK, as hope emerges from Pfizer's vaccine announcement this week. The UK is rolling out rapid testing, and there's a plan to get university students home to their families for Christmas. Meanwhile a statue of Britain's "foremother of feminism" has generated a lot of outrage... 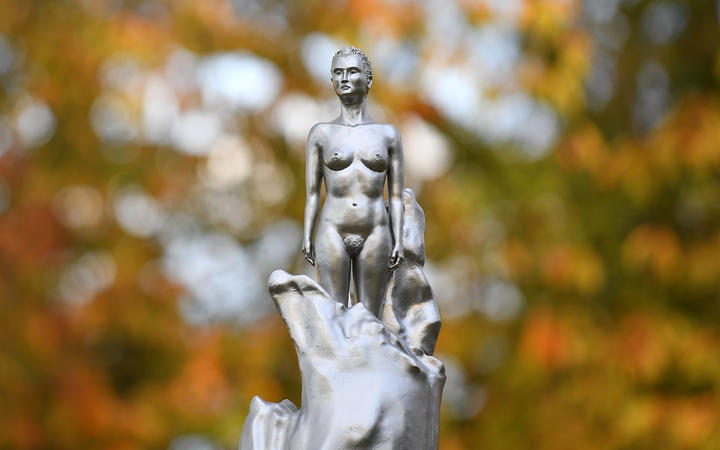 10:05  How does your garden grow? Stopping the march of our worst weeds 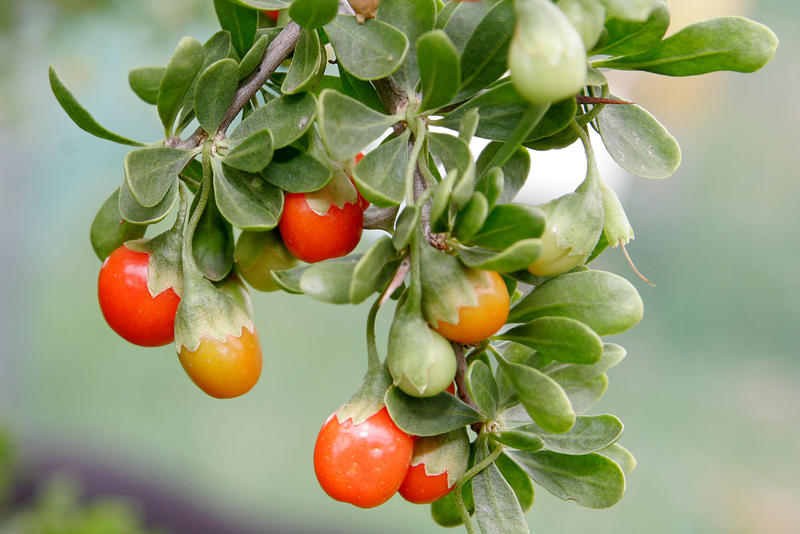 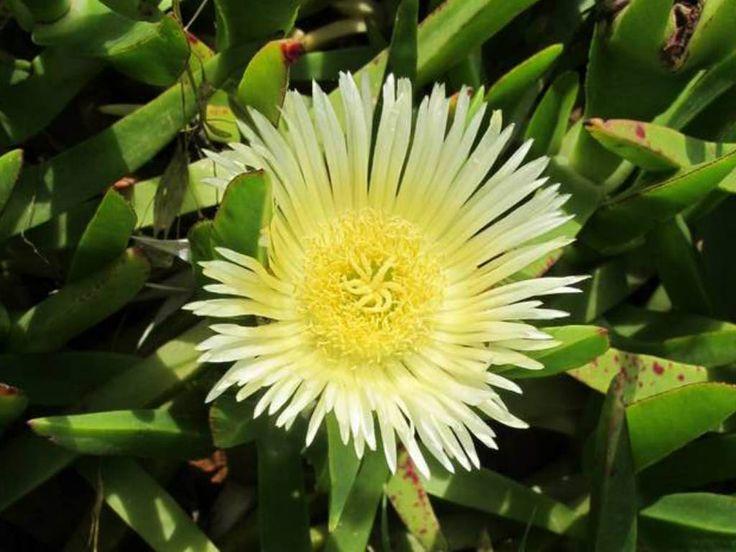 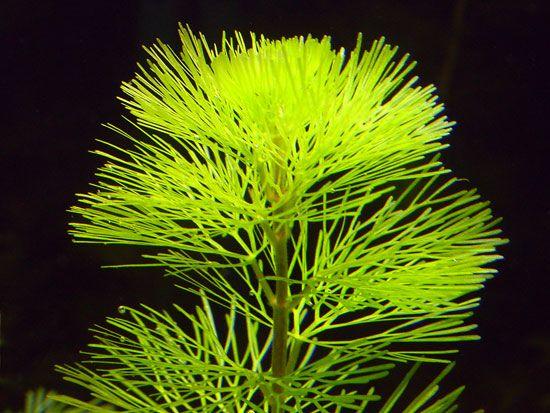 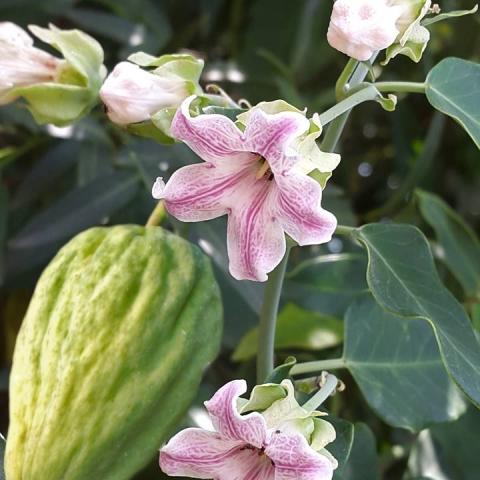 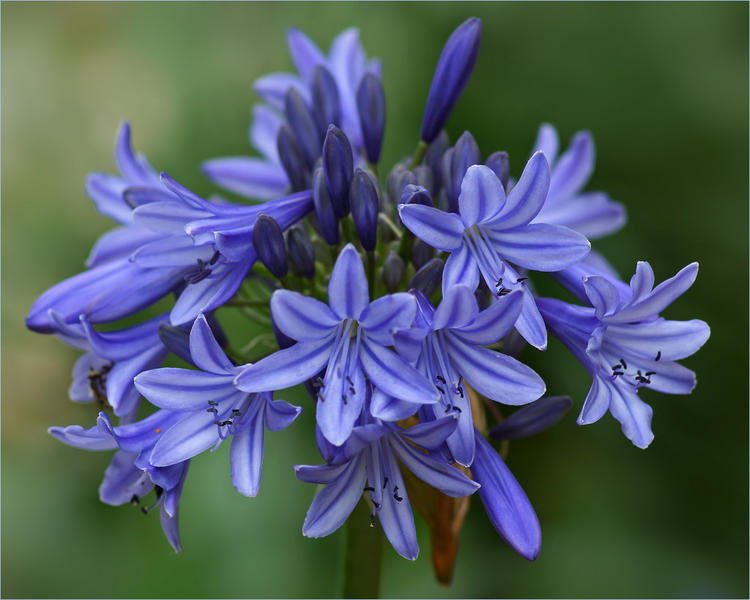 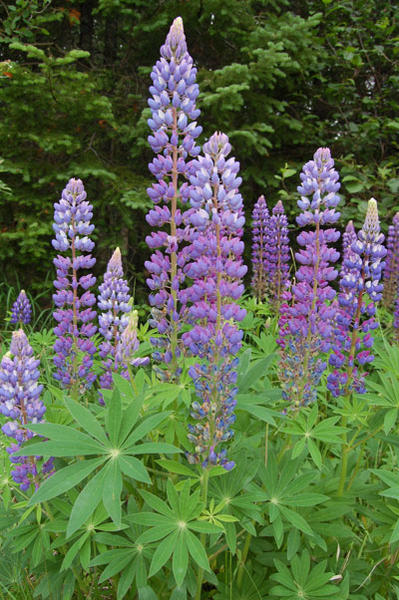 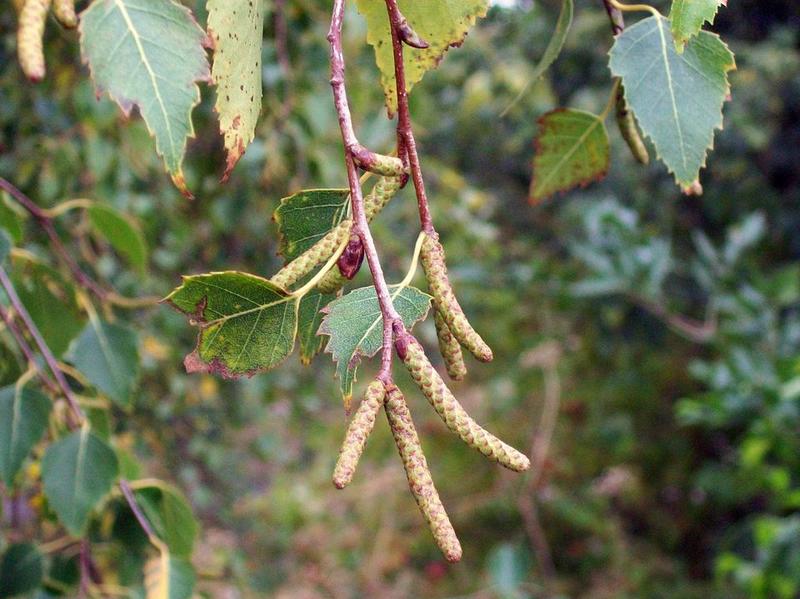 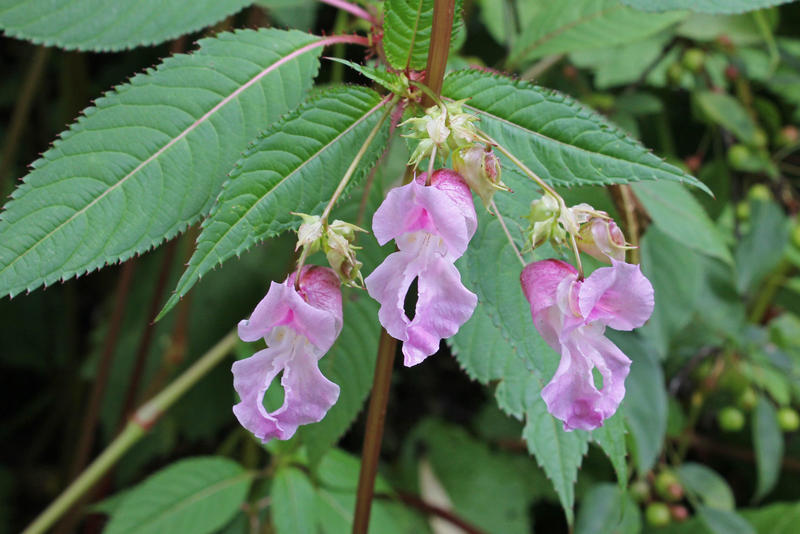 How and when non-native ornamental plants, like agapanthus or bamboo,  jump the garden fence and go rogue,  is a major area of focus for Lincoln University plant bio-security professor, Phil Hulme. That's because they are the primary source of environmental weeds both worldwide and in Aotearoa. He and Professor Charles Perrings from Arizona State University have just been awarded a Marsden science grant to investigate  how our garden preferences, as well as the price of plants can effect the distribution of invasive species. 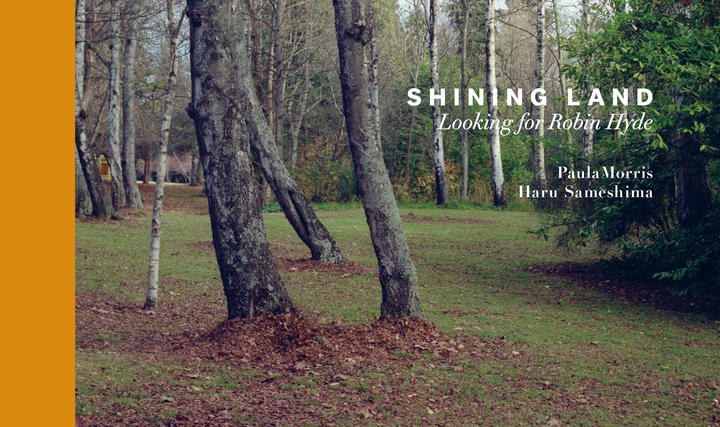 11:05 Zoom zooms ahead in encryption, Fibre gets faster

Technology commentator Paul Matthews looks at Zoom's leap in encryption, after initial wobbles at the beginning of the year's lockdowns. Fibre is getting faster - even though it doesn't seem like that long ago that we were all connecting on 56k modems. So how fast is fast enough? And EV batteries have always been a weak point, but Tesla has had a breakthrough. 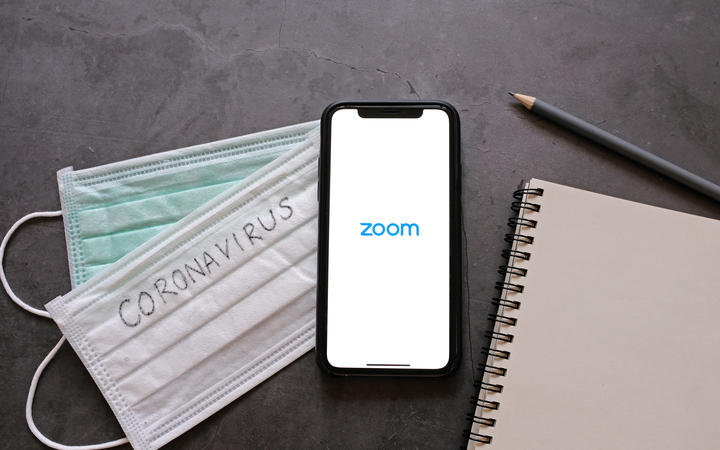 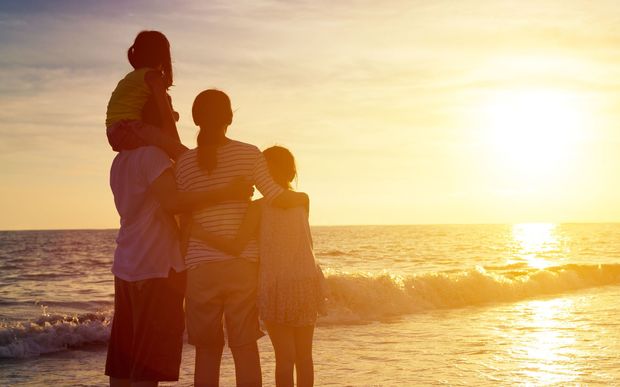 A nationwide survey of New Zealand parents explores how families coped with Covid lockdown. Our regular parenting commentator Nathan Wallis was an advisor on the survey, conducted by health insurer nib. He discusses the findings, including the impact of lockdown on children's behavior, parents' stress levels and relationships.

Film and TV reviewer Sarah McMullan joins Philippa to talk about Julia Ormond's latest work, Reunion. She'll also have a look back at what happened to film in 2020 and she pays tribute to the man who shaped the film tastes of many: Bill Gosden. 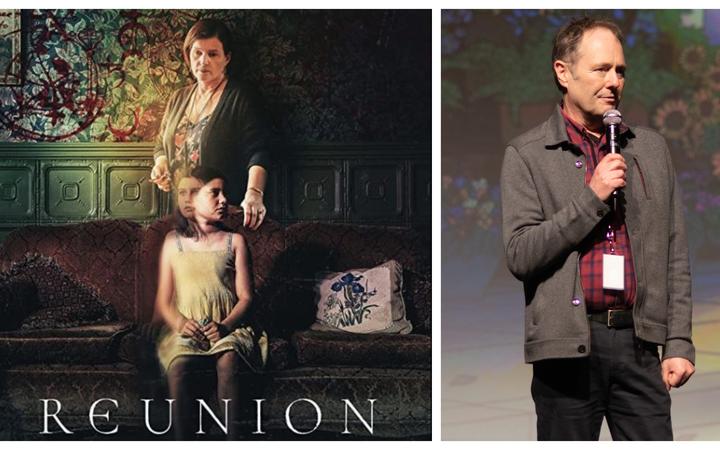